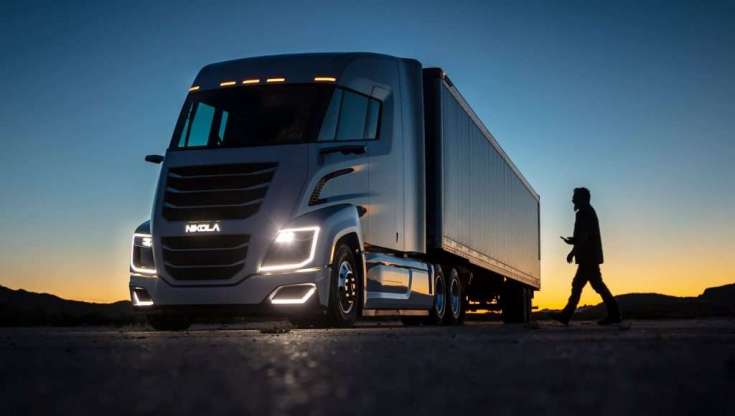 Check out the companies making headlines after the bell on Monday:

Maxar Technologies – Shares of the space technology company slid 4% after the company announced a common stock offering of $400 million in an SEC filing. Maxar said it intends to use proceeds from the offering to pay debt and for general corporate purposes.

Nikola – The vehicle design company’s shares fell 3% after the company announced a $100 million common stock offering in an SEC filing. Nikola said it plans to use the proceeds to invest in funding the company’s Arizona manufacturing facility and developing hydrogen station infrastructure, along with other general business purposes.

GameStop – The video game retailer’s shares ticked up 1% during after-hours trading. Trading on the stock was halted Monday and shares finished the day down 16%. 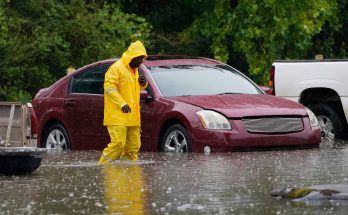 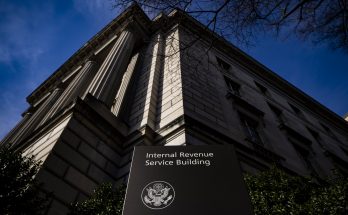 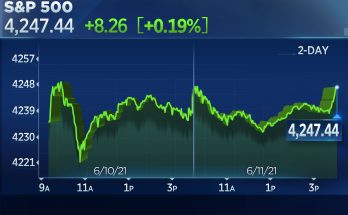