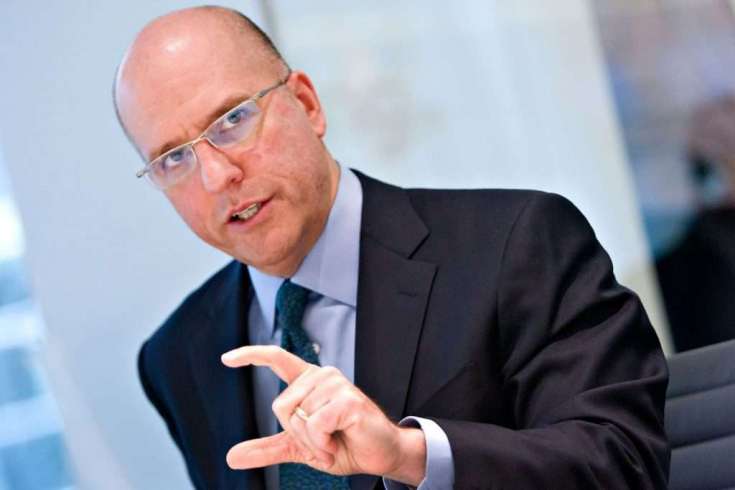 Big Tech’s troubles may be in their early innings.

Rich Bernstein, an Institutional Investor Hall of Famer, warns that the tech-heavy Nasdaq faces “way more” than a 10% drop in a downturn that will likely last years.

He blames a backdrop dominated by rising interest rates as a major catalyst.

But Bernstein contends the recent strength is temporary and compares the backdrop to the tech bubble of the late 1990s to early 2000s. Just like during that period, he’s seeing most of the hyped stories in growth names.

“There were tons of promises made about what the future was going to look like. Those promises came true between 2000 and 2010. Largely, they came true,” he said. “But the tech sector gave you negative absolute returns for a decade.”

Bernstein, who has spent decades on Wall Street and is known for running strategy for Merrill Lynch, told “Trading Nation” last year he was underweight technology, including the group’s high flyers. He was also bearish on tech in 2019.

Bernstein suggests most investors are in denial of the downside ahead.

“I don’t think too many tech investors today are prepared for negative absolute returns for three, five or 10 years,” he said.

According to Bernstein, investors should target cyclical areas that benefit from strong economic growth instead of Big Tech. He particularly likes commodities and energy stocks. The Energy Select Sector SPDR Fund, which tracks energy stocks, is up almost 37% so far this year. Bernstein liked energy last year, too.

“If the nominal economy is getting stronger, you want stocks that are going to be very sensitive to that improvement in nominal economy,” Bernstein said. “That outlook for the next several years is probably going to favor cyclicals over more secular growers.”