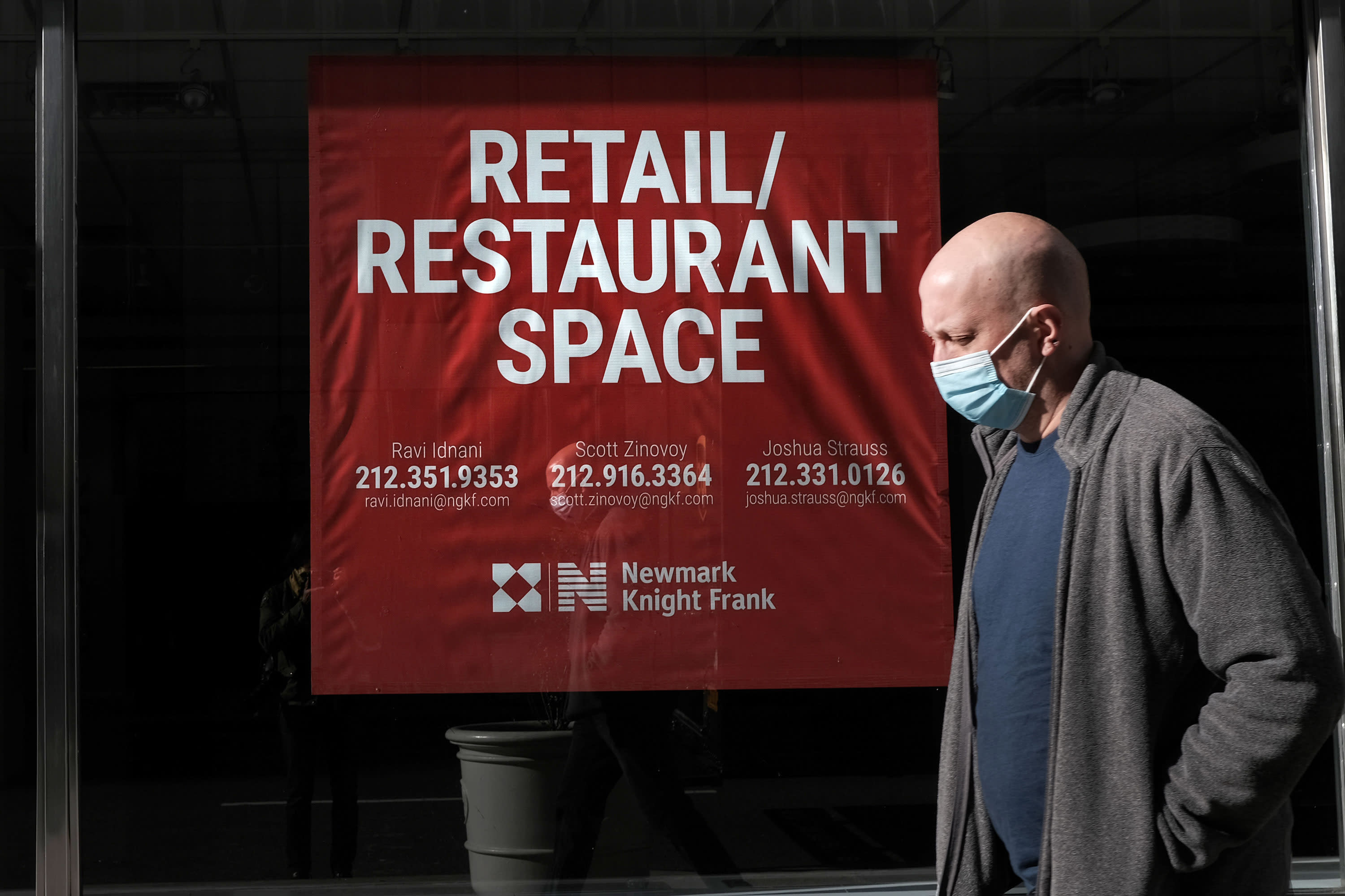 First-time claims for jobless benefits showed an unexpected jump to 770,000 as the labor market tries to recover from the Covid-19 pandemic that sent more than 22 million Americans to the unemployment line a year ago, the Labor Department reported Thursday.

Economists surveyed by Dow Jones had been looking for a total of 700,000 for the week ended March 13. The total represented an increase from the previous week’s upwardly revised 725,000.

The report came amid hopes that the U.S. jobs market is showing real recovery signs from the coronavirus crisis, which saw huge swaths of the economy shut down or curtail activity and has been particularly burdensome to those working in services-related jobs.

Texas, Florida and Mississippi are among the states that have either eliminated or sharply reduced restrictions due to the pandemic. Pennsylvania is due to cut back on its business limits in early April, and other states are expected to follow suit despite warnings from some health officials about premature reopenings.

Continuing jobless claims, which run a week behind the headline number, were little changed at 4.12 million.

With coronavirus cases either falling or plateauing and hospitalizations and deaths down sharply, multiple states have begun reopening. In addition, the U.S. vaccination rate has been running around 2.4 million a day, providing further hope that the pandemic’s impact on national health and the economy is waning.

More people returning to work meant a sharp decline in the total of those receiving benefits under all programs. That number dropped by nearly 2 million to 18.2 million for the week ended Feb. 27, owing largely to a pronounced slide in those getting benefits under pandemic-related programs.

The Philadelphia Federal Reserve’s manufacturing outlook registered a reading of 51.8, representing the percentage point difference between firms reporting growth against those seeing a decline. It was the highest reading for the index since April 1973.

This week’s jobless claims number entails the survey week that the Bureau of Labor Statistics uses to compile its nonfarm payrolls report, suggesting that March’s gains could be muted.

At the state level, Texas saw an unadjusted increase of 21,003 filings last week, a month after the state was battered by unseasonably harsh winter storms that saw mass power outages and other damage.

Despite the labor market gains, the Federal Reserve indicated Wednesday that it plans to continue its easy monetary policy well into the future. The Fed said it will hold short-term borrowing rates near zero until the economy reaches full employment that is inclusive across income, race and gender lines.