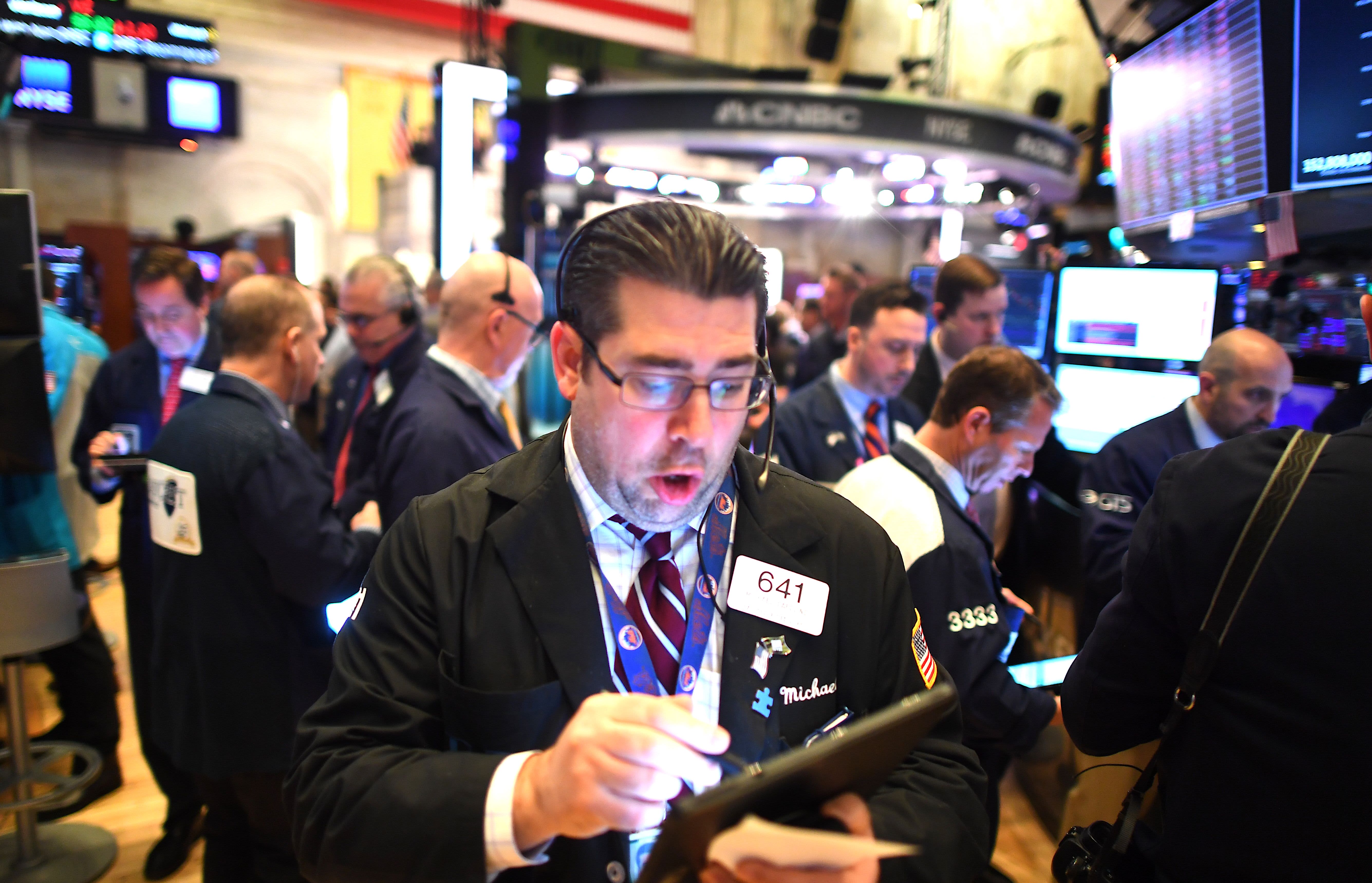 It took the SPAC market just three months to outdo its record-breaking 2020, but sustaining that level of jaw-dropping growth will be no easy task.

The funds raised via U.S. special purpose acquisition companies have totaled $87.9 billion so far in 2021, already exceeding the $83.4 billion issuance in all of last year, according to data from SPAC Research.

SPACs raise capital in an initial public offering and use the cash to merge with a private company and take it public, usually within two years.

“It seems that everybody is getting calls about these SPACs. The SPACs are knocking on their doors,” said Dana D’Auria, co-CIO at Envestnet PMC. “When there’s a market like that, of course you just have to be concerned with the long-run return potential.”

The red-hot industry is facing a multitude of challenges in keeping up with its meteoric rise.

With more than 400 deals currently on the hunt for targets, good quality companies can be few and far between. SPAC IPO stocks, many of which experienced heightened speculative trading activity, have proven to be vulnerable to overall market volatility. Meanwhile, higher interest rates are making these growth companies — which are often pre-revenue and pre-cash flow — much less appealing.

“They don’t have strong balance sheets and sometimes don’t even have a business,” she said. “The vulnerable parts of the market will be in jeopardy.”

The proprietary CNBC SPAC 50 index, which tracks the 50 largest U.S.-based pre-merger blank-check deals by market cap, dropped more than 7% in March. That decline wiped out the index’s 2021 gains.

The CNBC SPAC Post Deal Index, which is comprised of the largest SPACs that have come to market and announced a target, also turned negative on the year. The declines came as a spike in bond yields jolted the stock market, especially growth-oriented tech names.

“Middle-market groups who used to not have the level of sophistication to even orchestrate an IPO want to talk about SPAC IPOs,” said Anthony DeCandido, partner at RSM LLP.

“Because there are still so many distressed companies out there that face liquidity issues from Covid, there will still be this extended period of buying opportunity for those groups who have capital to put into the market,” he said.

The explosive popularity in the SPAC market has also attracted a slew of athletes and other famous figures to jump on the bandwagon, including NBA star Shaquille O’Neal, Alex Rodriguez and musician Ciara Wilson. The Securities and Exchange Commission last week issued a warning against celebrity-backed SPACs, urging investors to think twice before jumping in.

To prove that the market is not just a cautionary tale on Wall Street, SPACs are evolving their structure to become more investor friendly and reduce the outsized benefit for sponsors.

Blank-check company sponsors are paid so-called “promote fees,” which typically entitle them to 20% of the total shares outstanding following the IPO for free or at a big discount. This reward usually results in immediate dilution for the target-company shareholders.

Some recent deals sought to bridge the gap between the returns that insiders get versus average shareholders.

“The idea in the past that you have this pump-and-dump approach where you organize something and get them there and before the price dilutes by additional ownership, these guys and girls are out … I don’t see that,” DeCandido said, adding he saw interest for deals with a 5% promote fee.