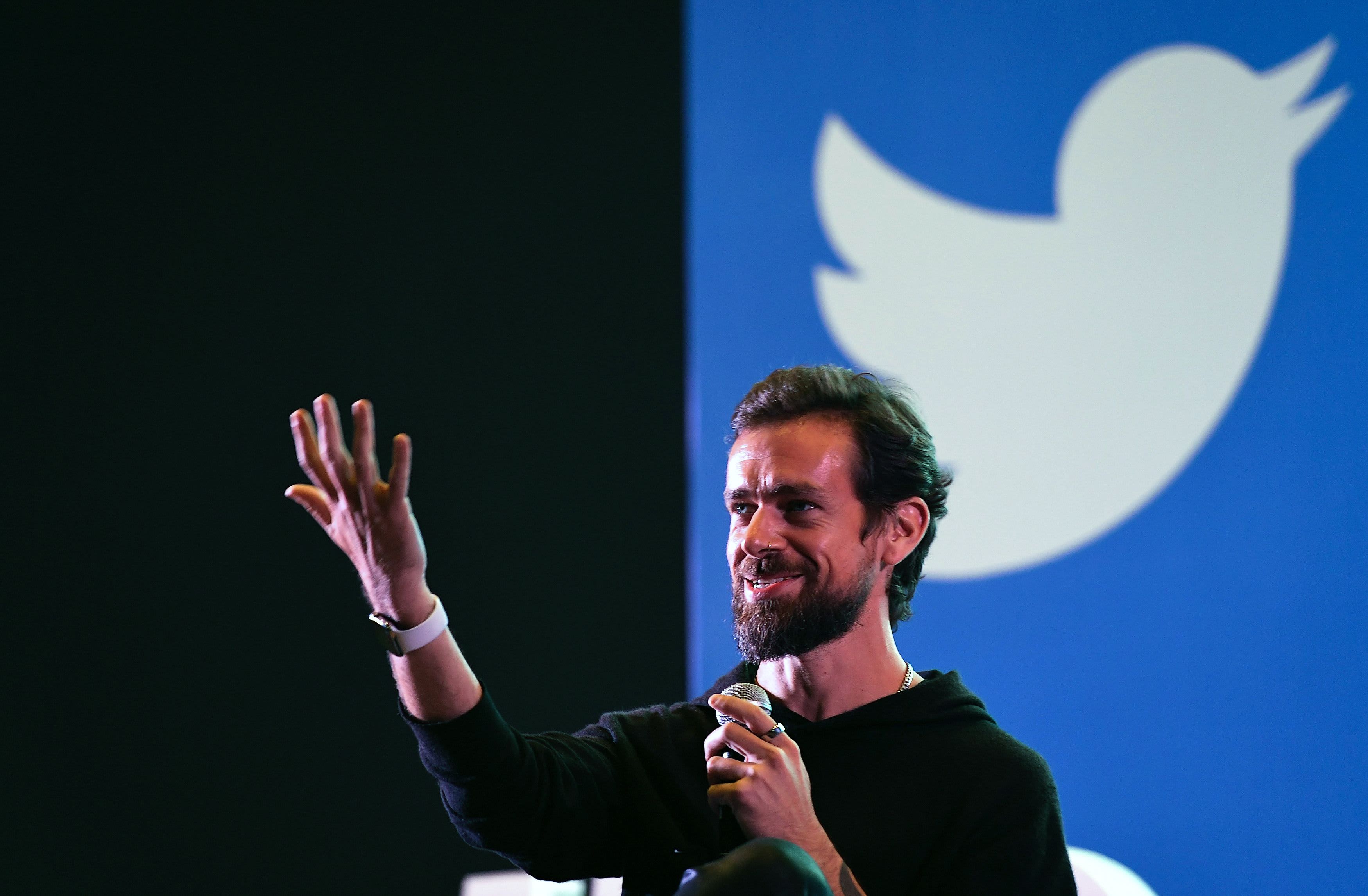 Jack Dorsey, CEO of Twitter and Square, sold his first tweet as an NFT, or nonfungible token, for over $2.9 million on Monday when bidding ended on the “Valuables” platform, which is run by Cent, a blockchain-powered social media network.

NFTs are digital assets, including jpegs and video clips, that can be bought and sold, just like physical assets. And since they run on blockchain, a decentralized digital ledger that documents transactions, ownership and validity of each can be tracked.

Though there was a bidding war over the NFT of Dorsey’s tweet between tech entrepreneur Justin Sun and Bridge Oracle CEO Sina Estavi, ultimately, Estavi’s bid of over $2.9 million won, the site says. Estavi also bid $1.1 million to own the NFT of a recent tweet by Elon Musk, CEO of SpaceX and Tesla, which was also listed on “Valuables.”

“[B]y bidding on Jack Dorsey’s first tweet of history and Elon Musk’s NFT, I wanted to emphasize the importance of NFTs on [the] future of crypto and tech sphere,” Estavi recently told CNBC Make It. In addition, “I wanted to encourage involving in charities in the crypto space.”

According to “Valuables,” the tweet itself will “continue to live on Twitter,” but the winning bidder would own the NFT, “signed and verified by the creator,” like a virtual autograph. “Valuables” also requires users to log on to the platform via their Twitter account to verify that tweets listed for sale are done so by their true creators.

In March, Dorsey said that all proceeds from his NFT sale would be converted to bitcoin and donated to GiveDirectly, an organization helping those living in poverty in Africa.

Dorsey has long been a supporter of the crypto space – in February, his financial services company Square bought an additional $170 million worth of bitcoin, and consistently, Dorsey has been an advocate for bitcoin.

Today, Dorsey is worth $13 billion, according to Forbes. 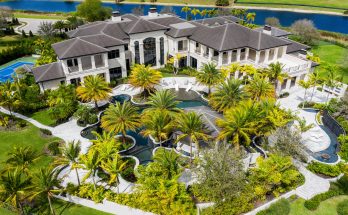 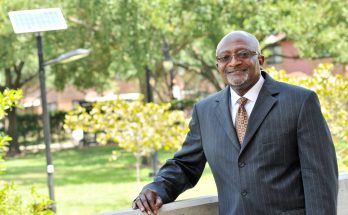 6 Black climate change leaders you need to know: ‘We have to be active. It is literally a matter of life or death’