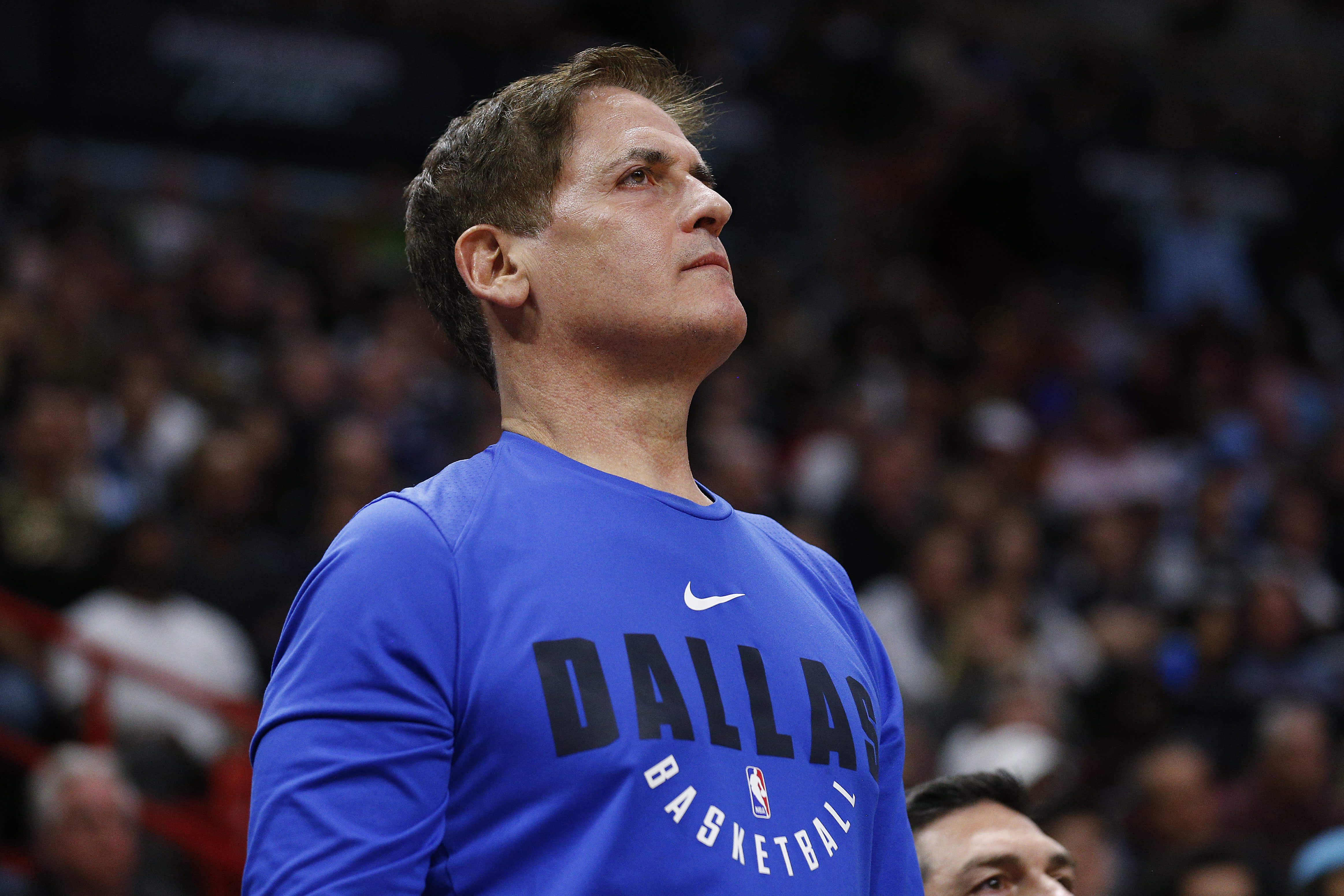 Billionaire investor Mark Cuban sees a lot of promise in the future of NFTs, or nonfungible tokens. In fact, Cuban is now looking for ways to use the technology to bring in more money for his NBA team, the Dallas Mavericks.

“With the [Mavericks], we’re trying to find a good option for turning our tickets into NFTs,” Cuban said on “The Delphi Podcast” on Wednesday. “We want to be able to find ways so that not only can our consumers, our fans, buy tickets and resell them, but we continue to make a royalty on them.”

NFTs are unique digital assets, including jpegs and video clips, that are represented by code recorded on the blockchain, a decentralized digital ledger that documents transactions. Each NFT can be bought and sold, just like physical assets, but the blockchain allows for the ownership and validity of each to be tracked.

Cuban has his own personal crypto wallet, owning bitcoin, ether and other digital coins. He’s also invested in blockchain companies, like the NFT marketplace Mintable. In addition, he has bought and sold NFTs, including a Maxi Kleber dunk “moment,” which is a video clip collectible made by the NFT platform NBA Top Shot.

Recently, as the NFT market has exploded, Cuban has made it a priority to continue to find profitable business opportunities in the space. And, that includes potentially boosting the Mavericks’ ticket revenue.

For him, it’s all about “how to take NFTs and apply them to new businesses so you can disrupt them,” Cuban said on the podcast. “That’s everything right now.”

“In a traditional season, out of 41 home games before playoffs we may have, there’s one or two high-demand games and there’s a lot of season ticket holders that will sell those one or two games to try to pay for their whole season ticket package,” Cuban explained.

“So, how do we balance those things to maximize our revenue and maximize the value for season ticket holders? Those types of market analysis and business process optimization is exactly what I’m focused on right now.”

Indeed, through some NFT marketplaces, where creators commonly sell their art as NFTs, there is an opportunity to earn a royalty with each resale. For example, in his recent NFT listing on Mintable (in which Cuban is selling a digital version of one of his own motivational quotes), Cuban is charging a 15% royalty on secondary sales. That ensures Cuban will continue to get paid if his NFT is resold.

Any seller could do the same, including musicians and artists.

Cuban and others invested in the space, like Mintable CEO Zach Burks, predict the royalty aspect of NFTs with ticketing could impact the music industry as well. “Each time an NFT is bought and sold, the original creator can earn a certain percent of its sale and get paid, like a royalty,” Burks previously told CNBC Make It.

“That is the opportunity I look for: How do you use new technology to disrupt industries? Because nobody sees it coming,” Cuban said on the podcast. 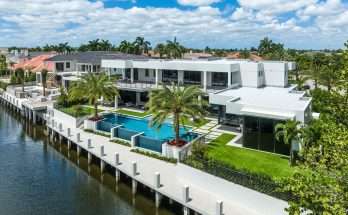 Mansions in Boca Raton are commanding Miami Beach prices. Here’s a look inside 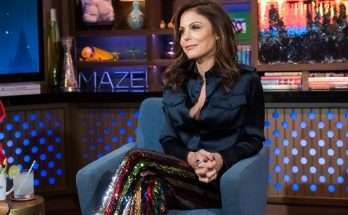 ‘I might have to sleep in my crappy car’: Self-made millionaire Bethenny Frankel shares the mindsets that helped her achieve success 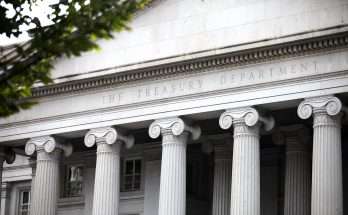 Capital gains may have triggered hundreds of billions more in individual taxes for 2021, analysis shows. How to trim your tax bill