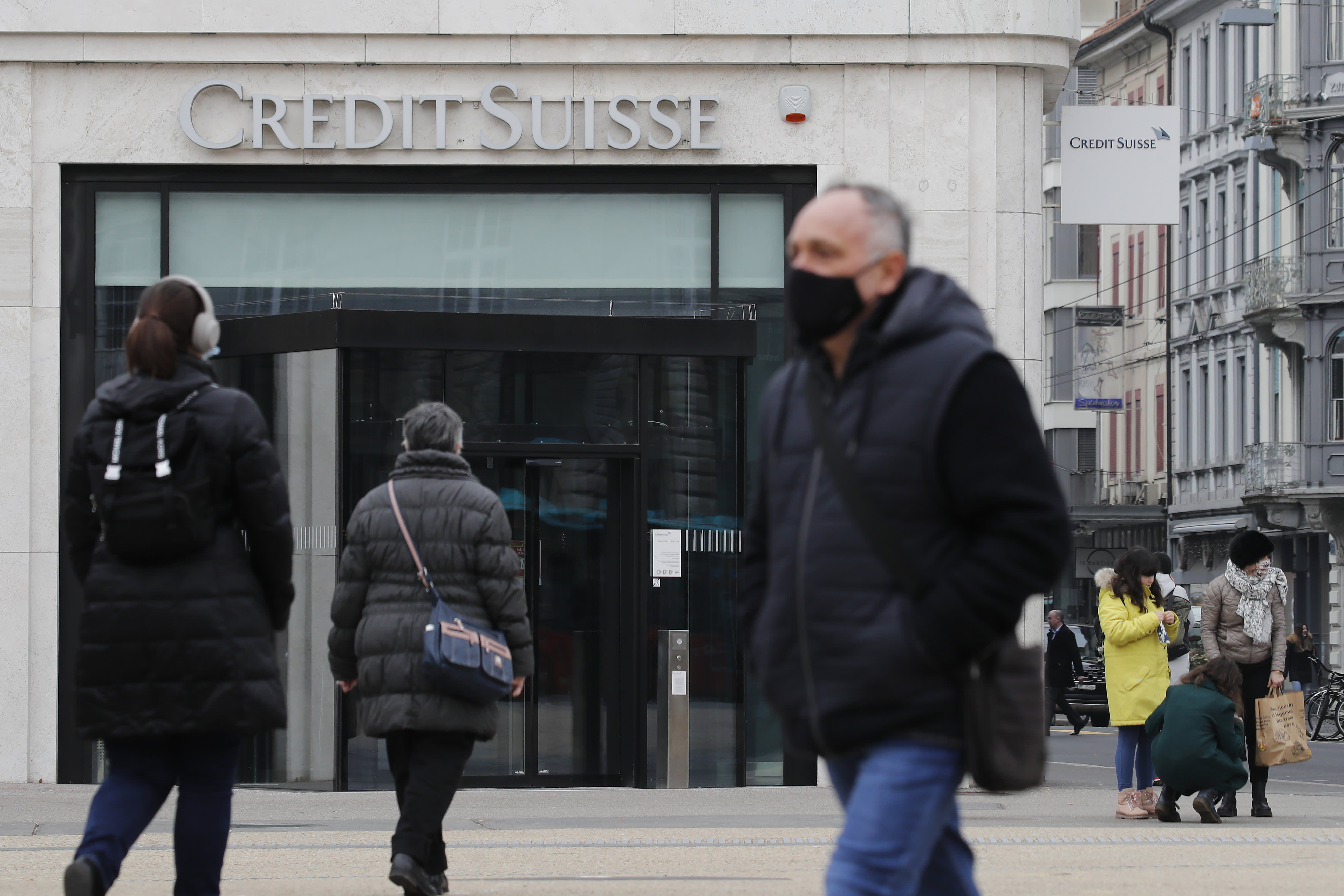 While neither Credit Suisse nor Nomura named the fund, it’s been widely reported that Archegos Capital Management is the firm connected to the fire sale.

In a trading update before the market open, Credit Suisse said a number of other banks were also affected and had begun exiting their positions with the unnamed firm. The Zurich-based lender’s shares were down over 13% by lunchtime following the announcement.

“While at this time it is premature to quantify the exact size of the loss resulting from this exit, it could be highly significant and material to our first quarter results, notwithstanding the positive trends announced in our trading statement earlier this month,” Credit Suisse said. It added that it would provide a further update on the matter “in due course.”

A margin call occurs when a broker demands that an investor deposits more money into a margin account, which enables them to invest money borrowed from the broker, to bring it to a minimum required amount. The investor then has to either deposit into the account, or sell some of the assets held in it.

Nomura also issued a trading update on Monday warning of a “significant loss” at one of its U.S. subsidiaries resulting from transactions with a client stateside. Japan’s largest investment bank said it was evaluating the potential extent of the loss, estimated at $2 billion. Its shares fell more than 16% on Monday.

“This estimate is subject to change depending on unwinding of the transactions and fluctuations in market prices,” the bank said.

“Nomura will continue to take the appropriate steps to address this issue and make a further disclosure once the impact of the potential loss has been determined.”

A trader who asked to remain anonymous told CNBC this weekend that Credit Suisse — along with Goldman Sachs, Morgan Stanley and Deutsche Bank — all forced Archegos to liquidate a number of positions.

CNBC reached out to Archegos Capital over the weekend, but calls and emails were not returned.

Johann Scholtz, equity analyst at Morningstar, told CNBC on Monday there could be more exposure to Archegos in the banking space.

“But I think the question is really to what extent the banks have hedged out their risks, and it seems that Nomura and Credit Suisse’s risk management was maybe not as stringent as it might have been, or should have been, which I think explains the large moves in their share prices this morning,” he added.

The latest developments come amid a tumultuous 18 months for Credit Suisse. Earlier this month, the bank announced a shakeup of its asset management business and a suspension of bonuses as it looked to contain the damage from the collapse of British supply chain finance firm Greensill Capital.

Credit Suisse’s asset management unit held $10 billion of the firm’s funds and noted that some investors had threatened legal action.

In February 2020, former CEO Tidjane Thiam resigned following a spying scandal that engulfed the bank in 2019. Thiam maintained that he had no knowledge of the surveillance of two former colleagues, including departed wealth management boss Iqbal Khan.

Bank of America on Monday downgraded Credit Suisse’s stock to neutral and cut its 2021 profit and buyback forecasts by 500 million Swiss francs ($533 million).

The Bank of America analysts suggested this latest setback could be “one too many issue for the company to look through in the normal course of business.”

“After the series of issues the group has faced in recent months, across Greensill, mortgage backed securities litigation and a hedge fund write-down, we believe its capital cushion has likely been reduced to the point where its buyback is directly affected,” they added.

Scholtz also noted the number of problems at Credit Suisse, including the bank’s previous exposure to Wirecard and Luckin Coffee, both of which became embroiled in fraud scandals last year.

“It really seems if there is a pothole in the road, Credit Suisse is going to hit it,” he said.

“Whilst we have been constantly highlighting value that we have seen in Credit Suisse, this is really pause for thought in the sense that it is really the latest in a litany of problematic exposures.”