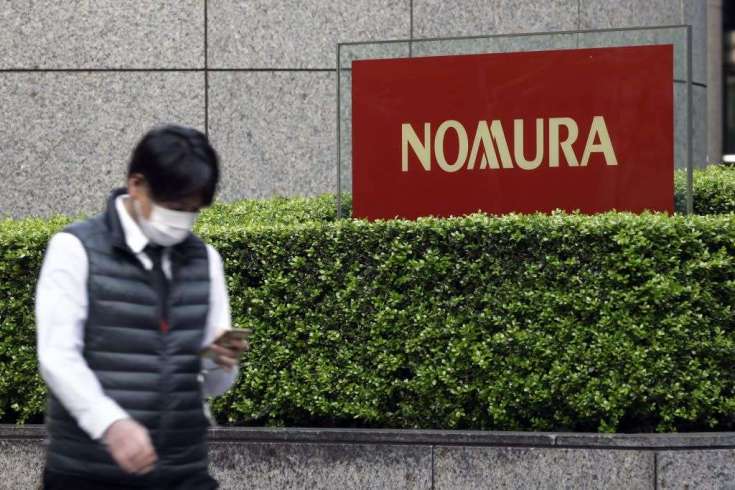 When investors are stampeding for the exits, it pays to be first out the door.

By the time Credit Suisse and Nomura, two prime brokers of Archegos, announced early Monday that they faced losses that could be “highly significant” to the banks, rival firms Goldman Sachs and Morgan Stanley had already finished unloading their positions, according to people with knowledge of the matter.

Goldman managed to sell most of the stock related to its Archegos margin calls on Friday, helping the firm avoid any losses in the episode, according to one of the people. Morgan Stanley sold $15 billion in shares over a few days, avoiding significant losses, CNBC’s Leslie Picker reported.

Before the stock sales spilled into public view late last week, five of Archegos’ banks convened a call with Hwang to discuss ways to head off a messy fire sale, Bloomberg and other news outlets reported. The cease-fire didn’t hold, however, and Goldman quickly began pitching clients on massive blocks of shares.

“In this environment, where information flows quickly and you have to move quickly, this demonstrates a significant weakness on the part of Nomura’s risk management,” said Mark Williams, a Boston University finance lecturer and former Federal Reserve examiner. “Did they not understand the risks they entered into, or did they ignore them because they wanted to grow?”

A pedestrian wearing a protective face mask walks past the Nomura Holdings Inc. signage outside its headquarters in Tokyo, Japan, on Monday, March 29, 2021.

Besides not acting quickly enough to stave off losses — Nomura and Credit Suisse each indicated that they were still unwinding positions as of Monday – the two firms may not have been as disciplined with Hwang’s fund as their big American rivals, according to industry observers.

Nomura estimated that as of Friday’s market prices, the firm faced a $2 billion loss, while Credit Suisse said that the shortfall could be “highly significant and material” to the bank’s first quarter results. Calls to Credit Suisse and Nomura weren’t returned.

Morgan Stanley, Goldman and JPMorgan Chase are the biggest prime brokers in the world, according to sources who track the industry’s revenue. Credit Suisse is ranked seventh, while Nomura is outside the top 10.

Smaller firms will sometimes accept less collateral or offer cheaper financing terms to win clients in the hyper-competitive prime brokerage world, the sources said. That works when markets are rising, but can lead to pain when stocks go south and leveraged bets implode.

Nomura and Credit Suisse also have smaller trading operations in the U.S., which may have limited their ability to quickly offload large blocks of stock after it became clear what was happening. On Friday, Goldman sold $10.5 billion in shares of firms including Baidu, Tencent Music Entertainment Group, ViacomCBS and Discovery, according to a client email reported on by Bloomberg.

The blowup at Archegos, a relatively obscure entity before its spectacular meltdown last week, calls into question what other risks are lurking among the client books of major investment banks.

“Should they even be in the business of taking bets where they can lose $2 billion in a week?” Williams said. “It seems like they were swinging for the fences if they can lose that much.”