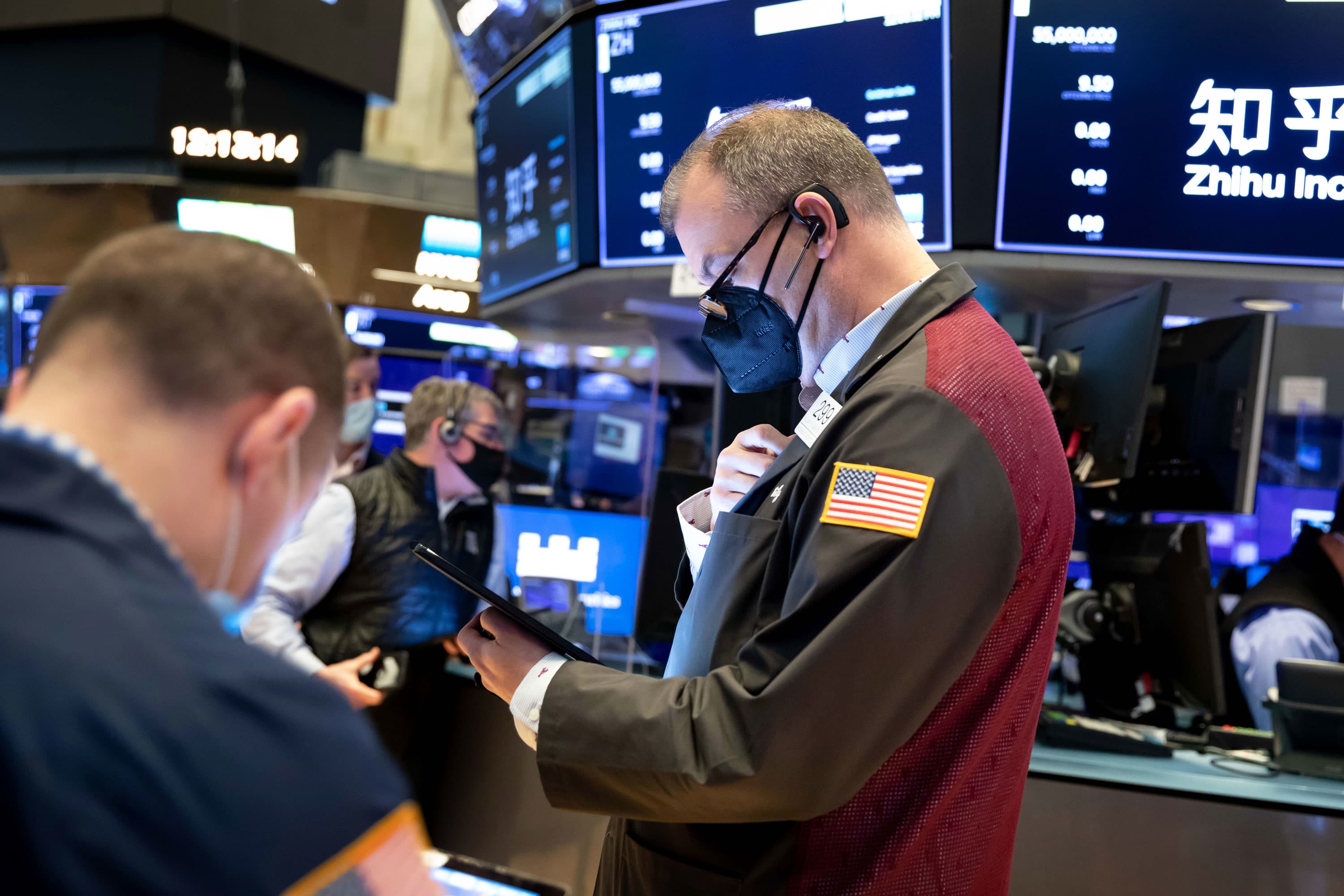 The move in futures came after the Dow closed at a record high in the previous session. The market experienced heightened volatility amid the continued fallout after a hedge fund was forced to liquidate its position in several media stocks.

ViacomCBS and Discovery both slid on Monday after registering heavy losses last week prompted by Archegos Capital Management selling large blocks of stock late last week, as reported by CNBC and other outlets.

Still, despite the recent volatility, the Dow and S&P 500 are firmly higher for the month, gaining 7.2% and 4.2%, respectively.

“The significant tailwinds propelling equities higher and the forces that have driven equities into, during, and now out of the pandemic remain,” analysts at Evercore ISI wrote in a note to clients.

Evercore envisions the pace of gains slowing, however, with equities already pricing in a reacceleration of growth.

Small cap stocks have been a beneficiary of the reopening trade in recent months as investors rotated into some of the hardest hit areas of the market. The Russell 2000 has gained 43% over the last six months, more than doubling the return of the Dow and S&P.

“These plays that have really ramped up from the lows — especially from the September lows — like the small caps and the lower-quality stocks are going to take a backstage,” he said Monday on CNBC’s “Closing Bell.”

Traders are bracing for heightened volatility during this holiday-shortened week with quarter-end rebalancing among pension funds and other big investors. The recent swift advance in bond yields could set up money managers for big adjustments in their portfolios.