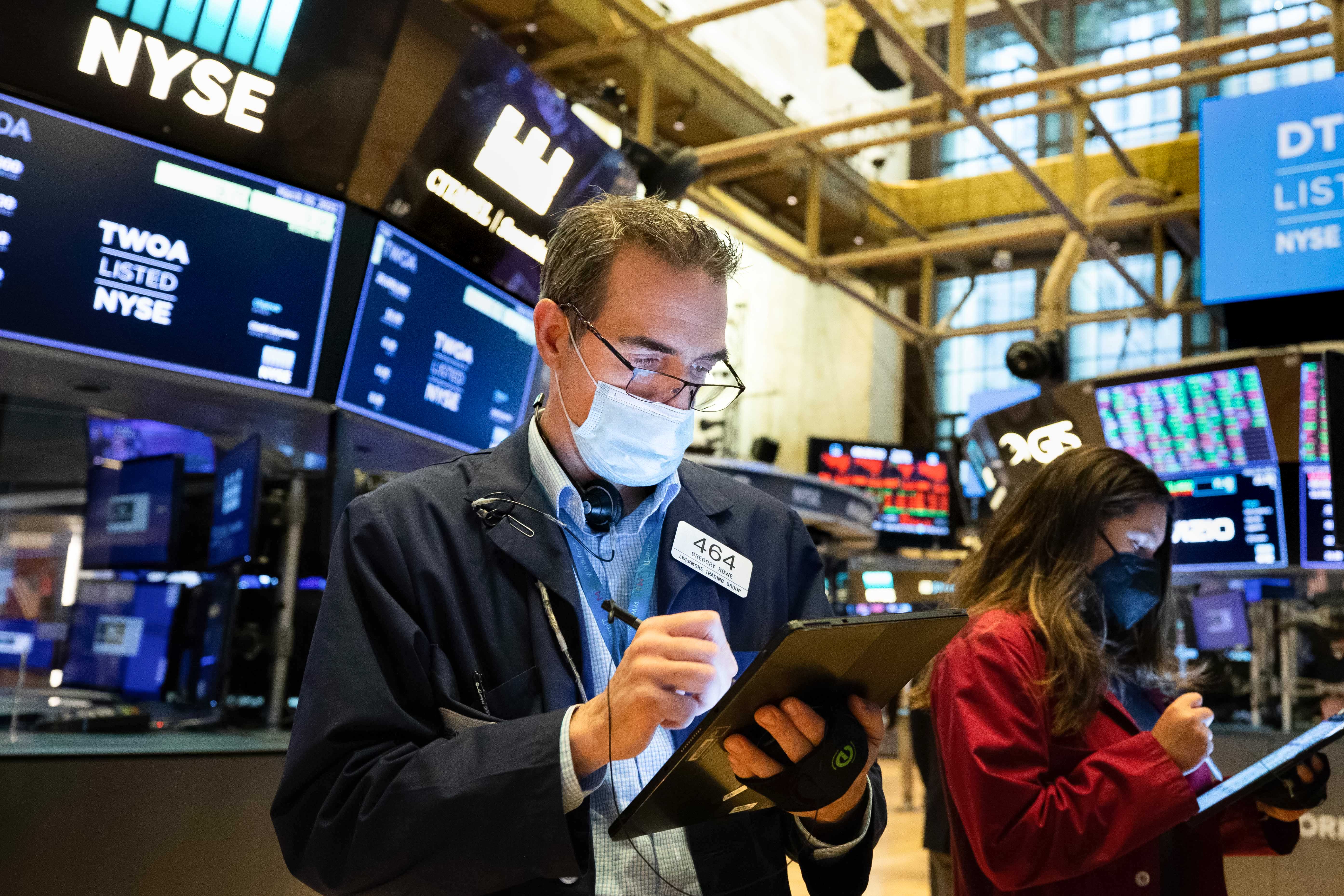 Biden will unveil a more than $2 trillion package in infrastructure spending on Wednesday. The plan would raise the corporate tax rate to 28% to fund it, an administration official told reporters Tuesday night. The White House said the tax hike, combined with measures designed to stop offshoring of profits, would fund the infrastructure plan within 15 years.

“Economic stimulus is no longer 100% virtuous in the eyes of the market,” Tom Essaye, founder of Sevens Report, said in a note. “That’s because it will bring with it 1) Higher yields, 2) Rising inflation expectations and 3) Erosion of the idea that the Fed will be on hold for the entirety of 2021. Additionally, all this stimulus is being used to offset and usher in tax increases on individuals, corporations and investments.”

Wednesday marks the end of March as well as the end of the quarter. Investors are bracing for volatile trading as pension funds and other big investors rebalance their portfolios.

The Nasdaq has been the relative underperformer as technology stocks are especially sensitive to rising rates because they depend on borrowing money cheaply to invest in their future growth. For March, the tech-heavy benchmark is down 1.1%, on pace to break a four-month winning streak. For the quarter, it’s up 1.2%.

The major averages were pressured Tuesday by rising interest rates, as the U.S. 10-year Treasury yield notched a 14-month high of 1.77%. Bond yields have been on the rise this year amid a strong Covid-19 vaccine rollout and expectations of a broad economic recovery. The benchmark rate last traded flat at 1.73%.

Private payrolls in March expanded at the fastest pace since September 2020 with companies adding 517,000 workers for the month, according to a report Wednesday from payroll processing firm ADP. It was a healthy spike from the 176,000 in February though just below the 525,000 Dow Jones estimate.

Investors await the key March jobs report on Friday to assess the state of the labor-market recovery. Economists expect 630,000 jobs were added in March, and the unemployment rate fell to 6% from 6.2%, according to Dow Jones.

The stock market is closed for the Good Friday holiday. 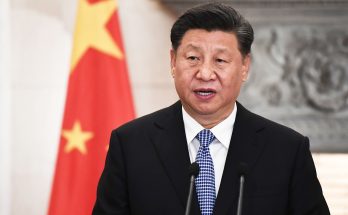 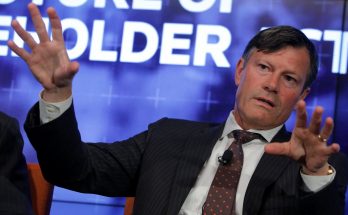 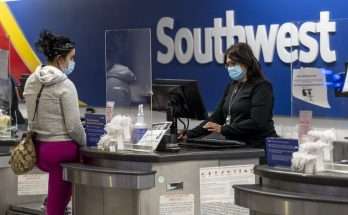