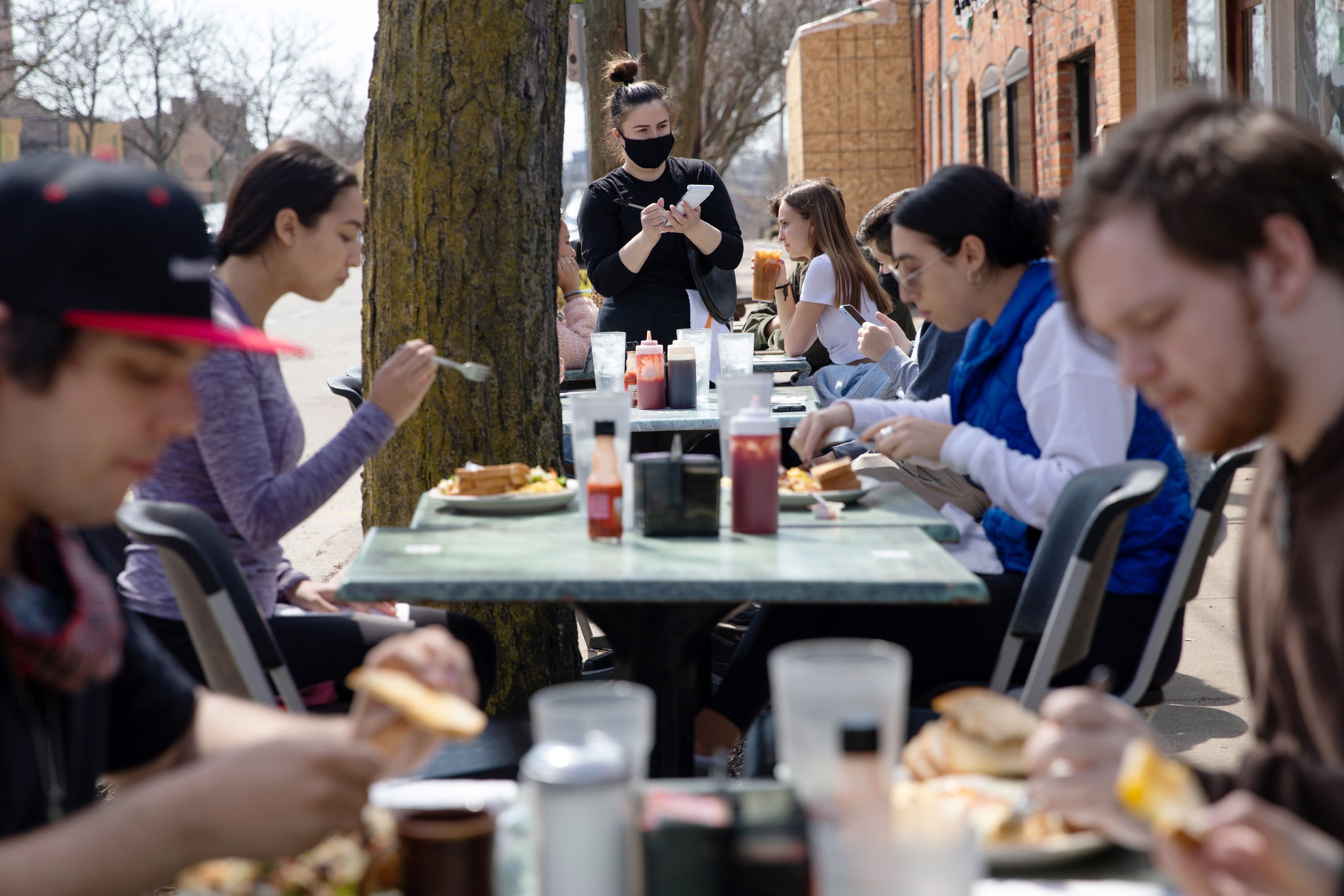 The Labor Department reported Friday that nonfarm payrolls increased by 916,000 in March, the highest since August 2020, while the unemployment rate fell to 6%. Economists surveyed by Dow Jones were expecting an increase of 675,000 and a jobless rate of 6%.

“This reflects the lifting of restrictions, ramp-up in vaccinations and boost provided by the fiscal stimulus,” said Anu Gaggar, senior global investment analyst at Commonwealth Financial Network. “Faster jobs and wage growth can have an upward pressure on prices and test the Fed’s patience with easy monetary policy.”

Wall Street kicked off the month of April with a strong rally. The S&P 500 jumped more than 1% to top the 4,000 threshold for the first time on Thursday, bringing its 2021 gains to 7%.

Last week’s strength came after President Joe Biden introduced his multitrillion-dollar infrastructure proposal, which focuses on rebuilding roads, bridges and airports, expanding broadband access and boosting electric vehicle use and updating the country’s electric grid. The plan will be funded partly by a hike in the corporate tax rate to 28%.

However, the plan faces opposition among Republicans as the $2 trillion plan includes initiatives that they say extend beyond traditional infrastructure issues.

Republican Sen. Roy Blunt of Missouri on Sunday urged the Biden administration to pare back the package to roughly $615 billion and concentrate on physical infrastructure such as roads and airports.

On the pandemic front, the U.S. reported another daily record of new Covid vaccinations Saturday, pushing the weekly average of new shots per day above 3 million.