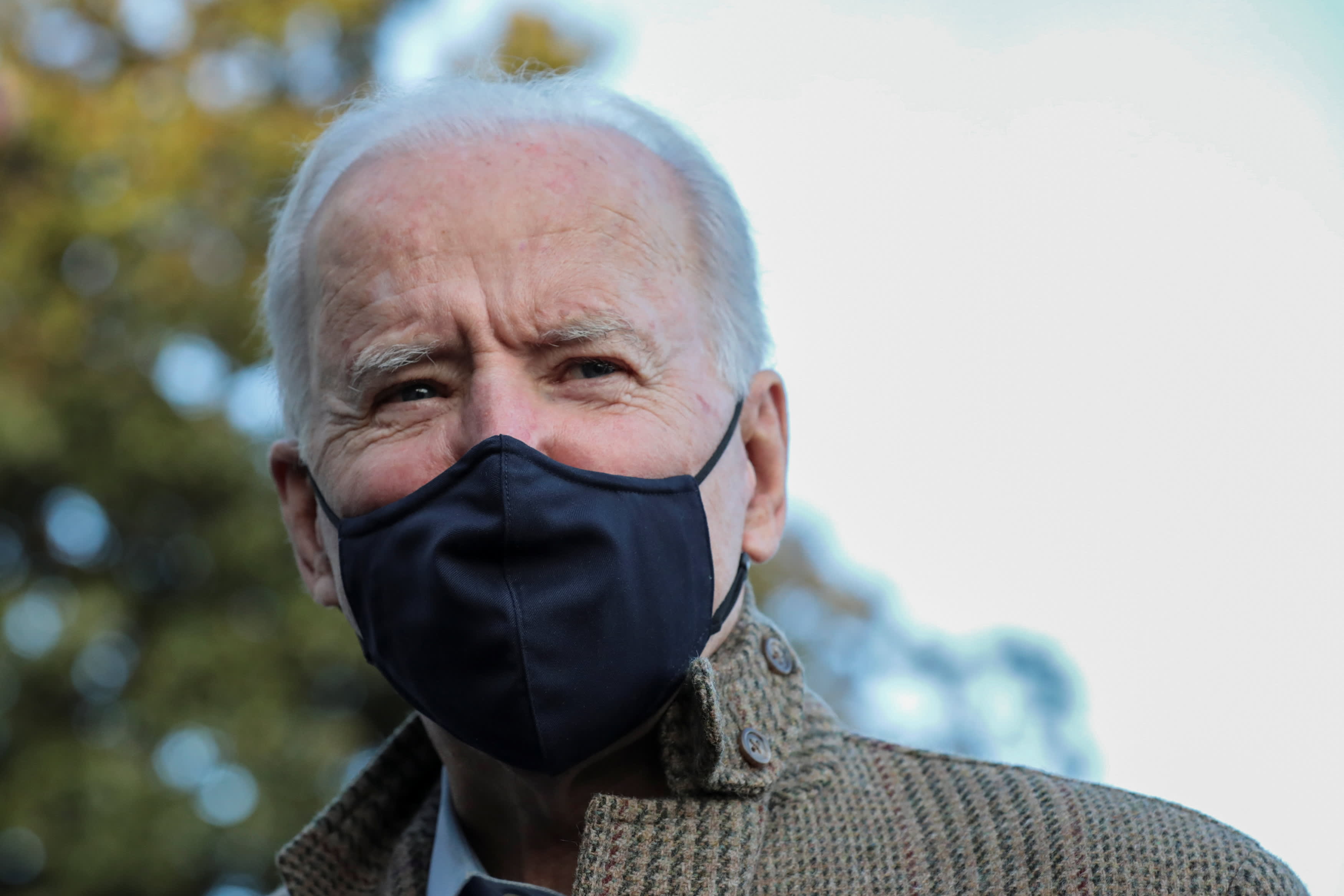 President Joe Biden talks to reporters on the South Lawn of the White House, in Washington, U.S., March 14, 2021.

President Joe Biden said Monday he is not worried that a plan to increase corporate America’s tax bill would dampen the U.S. economy as it emerges from the Covid-19 pandemic.

Asked whether he is concerned that the White House plan to raise the corporate rate to 28% could harm an already-fragile recovery, Biden replied “not at all.”

“There’s no evidence of that,” the president said from the South Lawn of the White House. “Here you have 51 or 52 corporations in the Fortune 500 that haven’t paid a single penny in taxes for three years.”

The proposed increase to the corporate rate is part of the administration’s effort to fund its $2 trillion infrastructure proposal, a plan many Democrats promised to pass during the 2020 election cycle.

But while politicians in both parties agree that American roads and bridges are in need of extensive repair, fierce disagreements over other priorities and the ultimate size of the bill remain.

Biden and progressive Democrats favor spending, including $621 billion in transportation infrastructure, $400 billion to care for elderly and disabled Americans, $300 billion for improving drinking water and broadband access and another $300 billion in building and retrofitting affordable housing.

Trump’s 2017 tax cuts, widely viewed as his landmark legislative victory, lowered the corporate tax rate to 21% from 35%, which at the time was one of the highest rates among developed economies. Biden’s infrastructure plan would partially roll back Trump’s plan by increasing the rate to 28%.

Republicans worry that raising the corporate rate so soon after reducing it could make the U.S. a less attractive option to businesses considering where to locate new factories, jobs and profits.

For much of the past 30 years, U.S. corporations have tried to save on taxes by reincorporating in Bermuda, the Cayman Islands, Ireland and other offshore tax havens where the corporate rates are lower.

Even conservative Democrat Sen. Joe Manchin of West Virginia said Monday that he opposes the White House plan if it would raise the corporate tax to 28%. He did signal that he could be open to a partial rollback of Trump’s corporate tax cut to 25% versus the 28% proposed by Biden.

“As the bill exists today, it needs to be changed,” Manchin told Hoppy Kercheval, the host of West Virginia Metro News’s “Talkline” show. “I think [the corporate rate] should have never been under 25%, that’s the worldwide average. And that’s what basically every corporation would have told you was fair.”

Manchin, routinely a key swing voter in a Senate split 50-50, could singlehandedly doom the infrastructure bill if Democrats opt to push the measure through Congress via budget reconciliation.

Amid these concerns, Treasury Secretary Janet Yellen is leading an effort to inspire other nations to institute a minimum tax levy on corporations in order to ensure that no one nation gains a competitive advantage.

“We are working with G-20 nations to agree to a global minimum corporate tax rate that can stop the race to the bottom,” Yellen told the Chicago Council on Global Affairs on Monday in prepared remarks. “Together we can use a global minimum tax to make sure the global economy thrives based on a more level playing field in the taxation of multinational corporations, and spurs innovation, growth, and prosperity.”

It was unclear as of Monday afternoon if Manchin had heard Yellen’s plan prior to his comments. The Biden plan would also increase the offshore profit tax rate to 21%, up from the Trump-era rate of 10.5%. 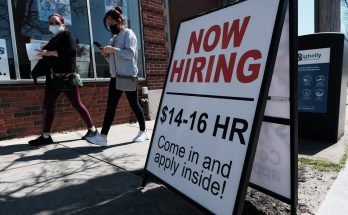 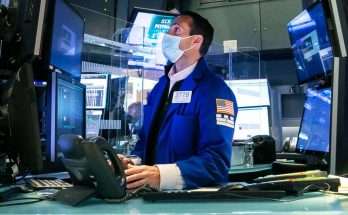 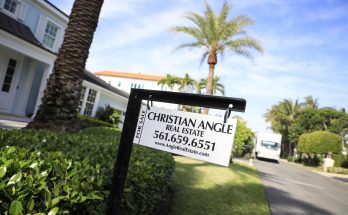