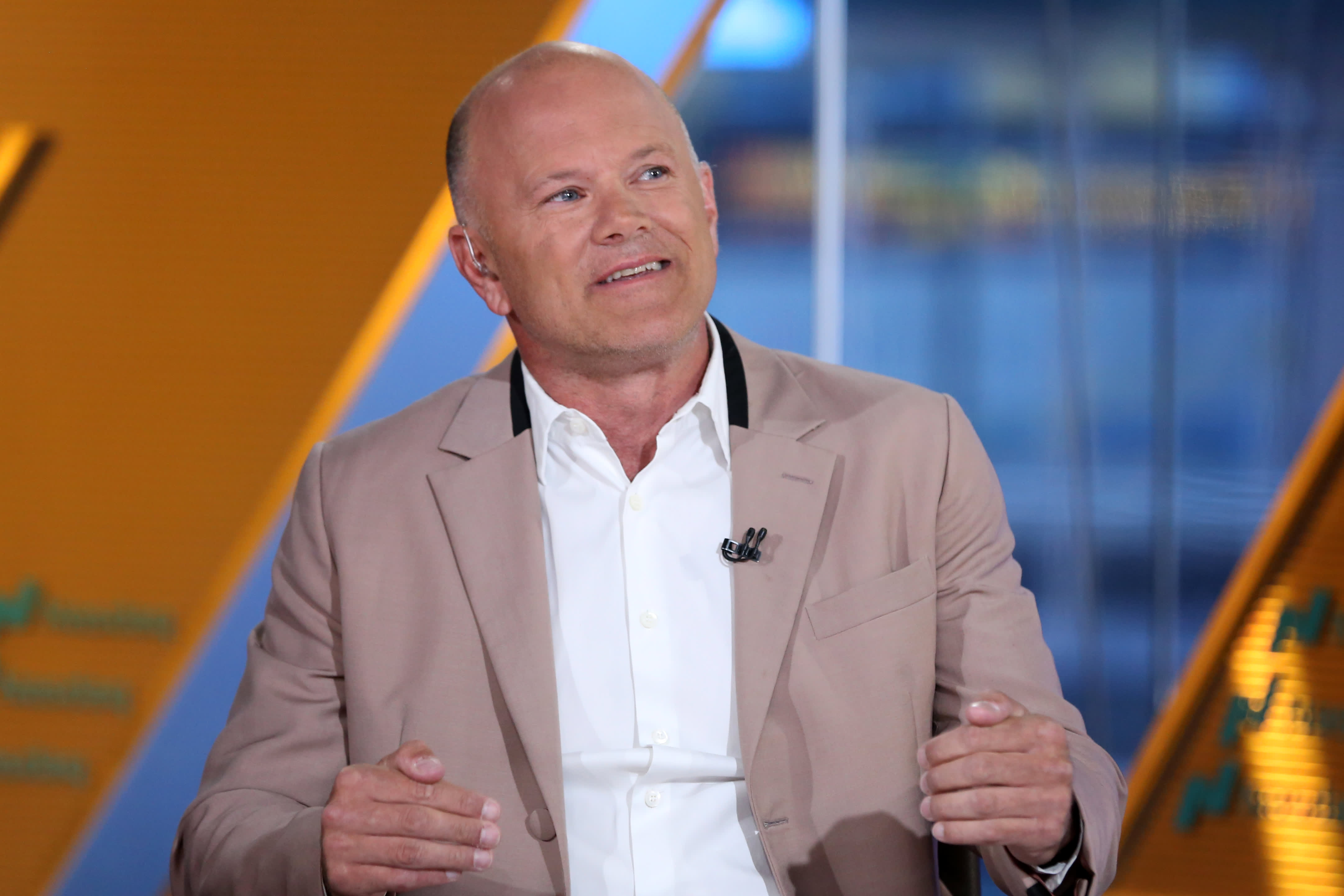 Billionaire bitcoin bull Mike Novogratz said Wednesday that the cryptocurrency industry remains in its early days, as he predicted the wealth it generates will continue to proliferate in the years ahead.

“Right now, total crypto wealth is roughly $2 trillion, so that’s one half of 1% of all wealth,” Novogratz said on CNBC’s “Squawk Box.” “If you don’t think in the next two to three years that can be 2% to 3%, you’re not paying attention to the trends.”

Global wealth is estimated at around $400 trillion, according to a Credit Suisse report from October.

The entire market capitalization of cryptocurrencies is a little over $2 trillion as of Wednesday, according to data compiled by CoinMarketCap.com. Bitcoin — which was trading above $63,000 per coin Wednesday — is responsible for more than half of crypto’s market value. Bitcoin has been on a tear since the fall, having been priced below $11,000 as recently as October.

“The amount of growth that we’re going to see in our space is staggering. We’re just getting started,” said Novogratz, founder and CEO of Galaxy Digital, a crypto-focused financial services company. Galaxy recently filed for a bitcoin ETF with the Securities and Exchange Commission.

The rise of digital assets also has been kind to investors who got their start outside of mainstream finance, according to Meltem Demirors, the chief strategy officer at CoinShares and longtime crypto believer.

“Here’s what’s great about it for me: Bitcoin has created a lot of wealth for people who weren’t part of the traditional financial system, weren’t money managers,” she said in an interview Tuesday on “Squawk Box.”

Novogratz’s comments Wednesday came ahead of the blockbuster market debut of Coinbase, which is the largest crypto exchange in the U.S. Bitcoin set a new record high of almost $65,000 earlier in the day. Ether, the world’s second-largest crypto currency by market value, also was rallying.

Novogratz said he wasn’t too concerned with how shares of Coinbase traded during its Nasdaq debut. The stock opened at $381 a share, well ahead of the reference price of $250.

“Let’s not miss the big picture: This is like the Netscape moment for the cryptocurrency economy. Remember, Netscape in 1995 — four years before we had this crazy frenzy — basically signaled the beginning of the internet age,” Novogratz said.

“This is a really important day for the whole crypto world. This is saying, this is an asset class and it’s an asset class that’s here to stay,” he added. “And so, listen, it’s somewhat irrelevant where Coinbase trades today.” 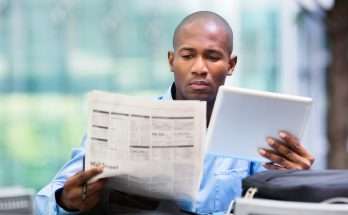 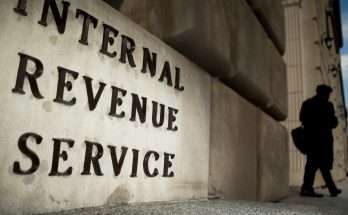 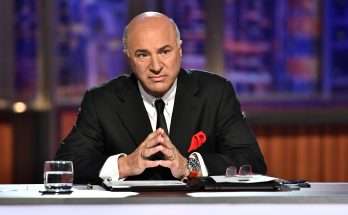