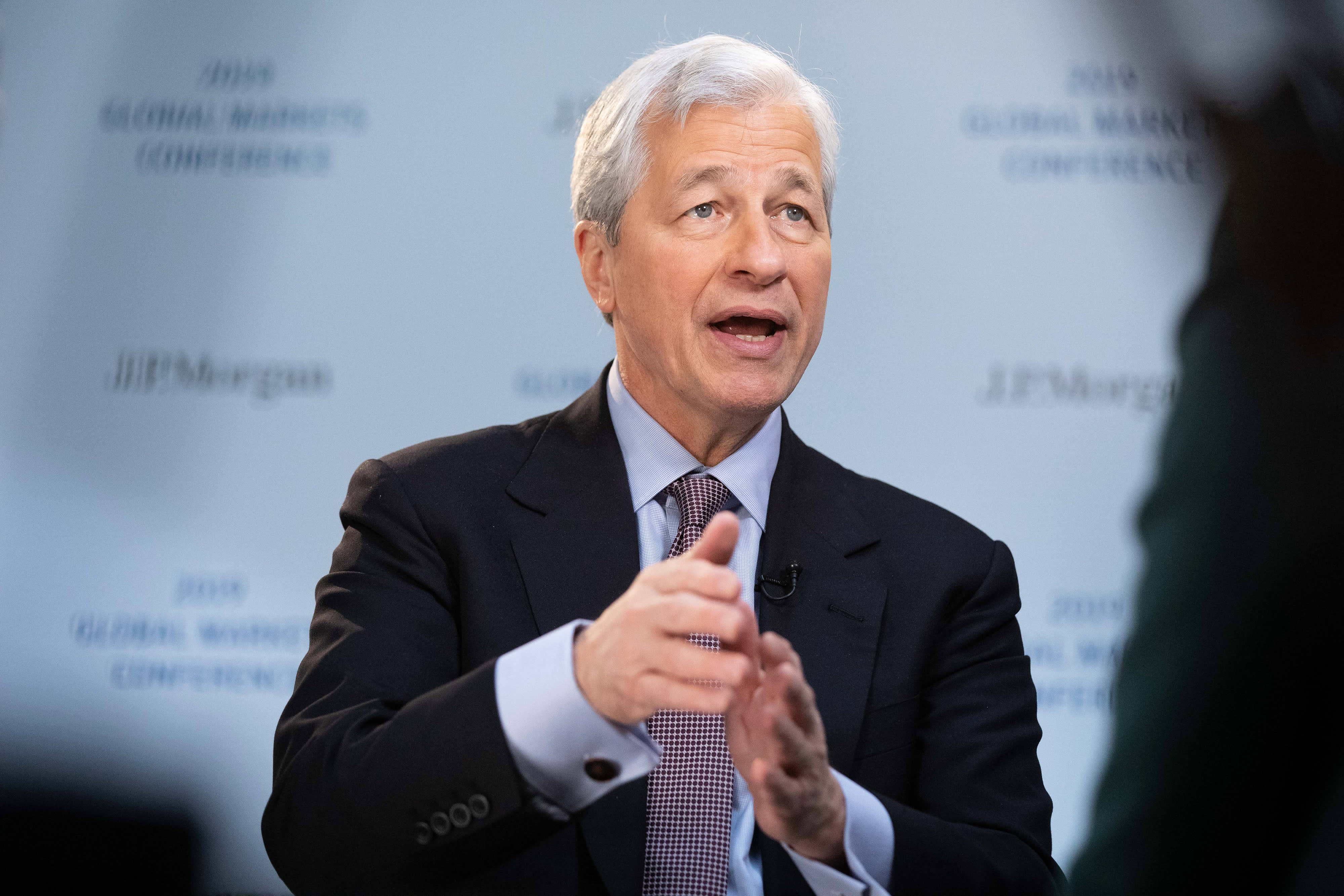 Government stimulus programs aimed at reducing suffering during the coronavirus pandemic have left consumers flush with savings – and that bodes well for the economic recovery under way, according to JPMorgan Chase CEO Jamie Dimon.

One of the sole areas of weakness in JPMorgan’s first quarter earnings report was muted loan demand, as everyone from credit card borrowers to multinational corporations paid down their debts, the bank said Wednesday.

Total loans at the bank slipped 4% from a year earlier to $1 trillion, even as deposits held at JPMorgan jumped 24% to $2.28 trillion. While that would normally be a bearish sign in a weakening economy, in this case, it just means that consumers will be laden with cash as vaccines allow for a broader reopening, Dimon said Wednesday during a call with reporters.

“What happened is, the consumer has so much money, they’re paying down their credit card loans, which is good,” Dimon said. “Their balance sheet is in excellent, outstanding shape – coiled, ready to go and they’re starting to spend money. Consumers have $2 trillion in more cash in their checking accounts than they had before Covid.”

Many Americans have received three rounds of stimulus checks and enhanced unemployment benefits since the pandemic began, helping forestall a wave of defaults that had been expected last year. They’ve been saving roughly 30% of their stimulus checks from each round, and recently have been plowing more money into debt repayment, CFO Jennifer Piepszak said.

Consumer spending on debit and credit cards has returned to pre-pandemic levels, according to Piepszak, despite lower spending for travel and entertainment. Those categories should rebound as more people become vaccinated, helping an overall recovery in loan demand in the second half of 2021, she said.

The government stimulus, along with improving employment rates and the arrival of vaccines early this year, were cited as reasons that banks have begun to release some of the tens of billions of dollars in loan loss reserves they set aside last year. JPMorgan released $5.2 billion in reserves in the first quarter, the biggest sign yet that the U.S. banking industry is now expecting to have fewer loan losses than it had feared.

“We think [companies] have something like $2 trillion of excess cash in balance sheets,” Dimon said. “When they raise money in public markets, they can pay down loans to banks. This is not bad news about loan demand, this is actually good news.”

JPMorgan managed to soak up about 20% of all the new deposits flowing into banks in the past year, according to Mike Mayo, a veteran bank analyst with Wells Fargo. However, that has made it a victim of its own success, in some ways.

The influx of deposits – without places to deploy them – is adding pressure to JPMorgan’s efforts to remain within its international regulatory constraints. The firm is nearing limits for leverage as temporary Federal Reserve exemptions expire, managers warned, forcing the bank to raise more capital.

“When a bank is leverage-constrained, this lowers the marginal value of any deposit,” Piepszak told analysts during a conference call. “Regulators should consider whether requiring banks to hold additional capital for further deposit growth is the right outcome.”

The dynamic meant that JPMorgan’s ratio of loans to deposits dropped to 44% in the first quarter, compared with 57% a year ago.

“There’s definitely a deposit conundrum at JPMorgan,” Mayo said. “To build a franchise to gather deposits and not to be able to fully monetize the value of those deposits is not optimal.” 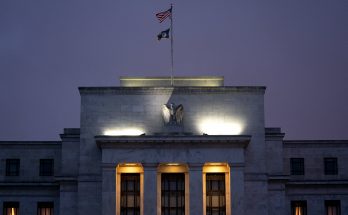 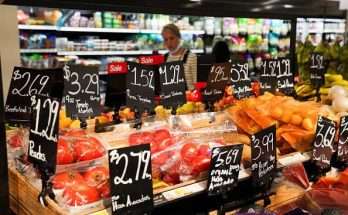 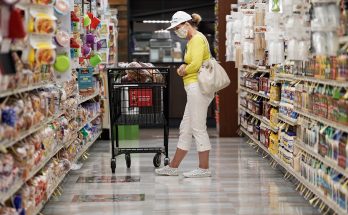