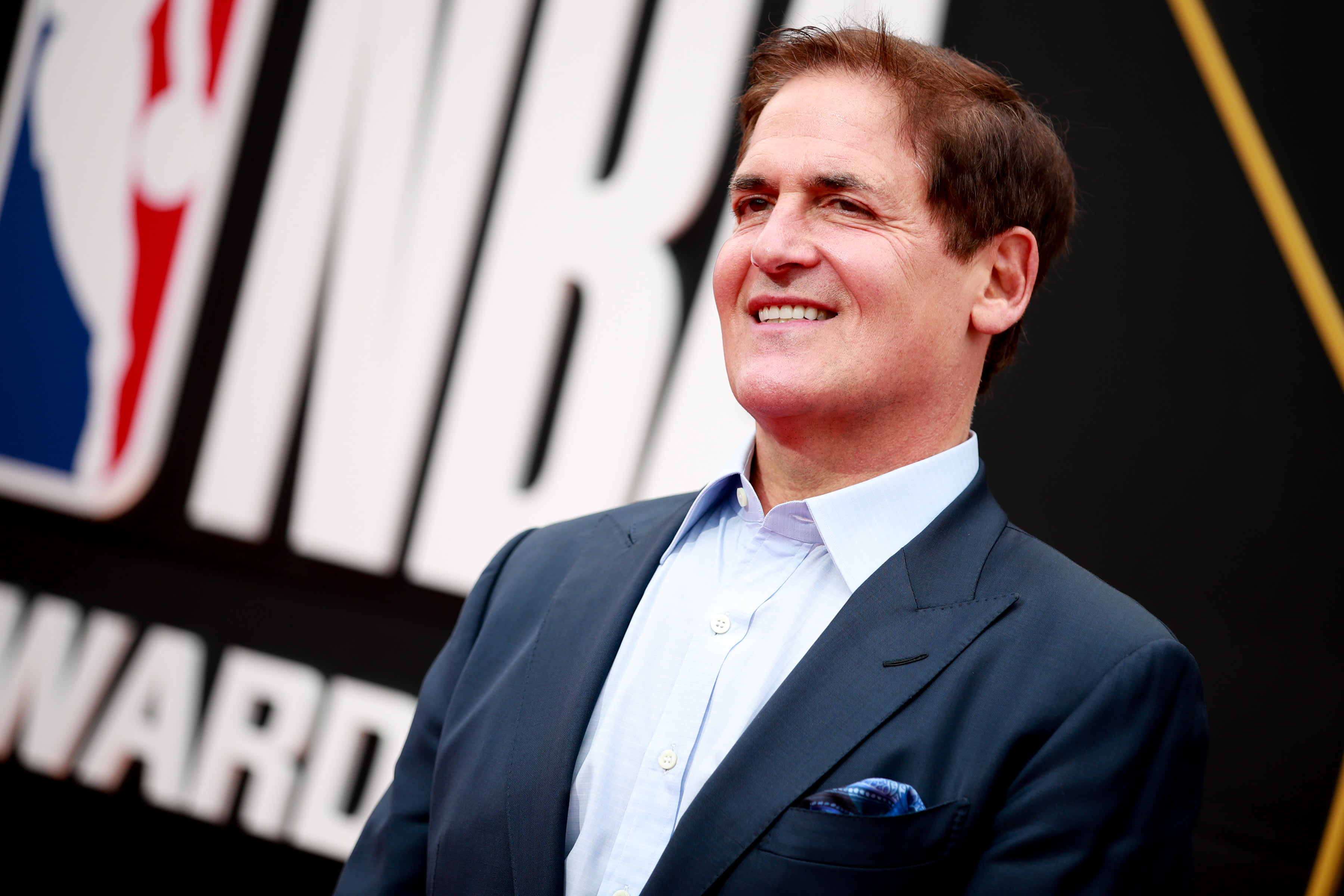 In anticipation of the market debut of cryptocurrency exchange Coinbase, bitcoin hit a record high of over $64,000 Wednesday morning, according to data from Coin Metrics, although it settled at around $62,000 by 4:45 p.m. EST.

But billionaire investor Mark Cuban doesn’t think this surge will be the peak for bitcoin.

“It’s not inconceivable that the number of people that own [bitcoin] could more than double,” Cuban told CNBC Make It just before Coinbase went public.

Although, “[t]hat’s not to say the price won’t increase in volatility and/or go down in price significantly,” he says, “but the opportunity for it to go much higher certainly exists and I think over the long-term, it’s the more likely case.”

Cuban has been at the forefront of the recent wave of interest in cryptocurrencies and blockchain technology. Personally, Cuban has a portfolio of bitcoin, Ethereum and other digital coins (and he has a Coinbase wallet); he owns crypto-assets, like NFTs, or nonfungible tokens; and he has invested in companies in the space. For example, he invested in NFT marketplace Mintable in March and bought Coinbase shares on Thursday, he said.

“The price of [bitcoin] is built on supply and demand,” Cuban says, as there is a finite supply of bitcoin available due to its algorithm. “We know what [the] supply is. There is no reason for the demand not to increase.”

Coinbase co-founder Fred Ehrsam also told CNBC on Wednesday that he doesn’t believe the cryptocurrency market has reached a top.

“As somebody who’s been working in crypto for 10 years, I’ve heard that statement hundreds, if not thousands, of times,” Ehrsam said. “I think it will be volatile from here, but that’s just the nature of such a huge technology coming into existence.”

However, those wary of bitcoin say it’s too speculative, volatile and risky to invest in. There also could be future regulation by the government. The latest Bank of America Fund Manager Survey, for example, found that about 74% of respondents think bitcoin is in a bubble.

But to Cuban, bitcoin is “a better alternative to gold, and it’s going to continue [to be],” as he recently said on “The Delphi Podcast.” “That’s why I own bitcoin and why I never sold it.”

This story has been updated to reflect that Mark Cuban bought shares of Coinbase. 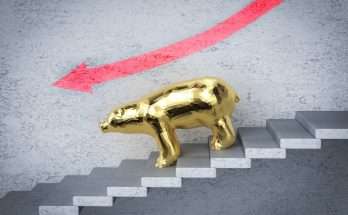 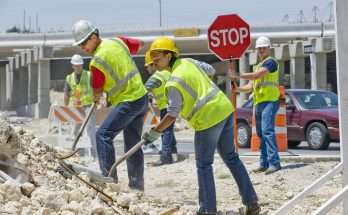 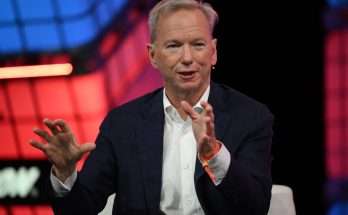