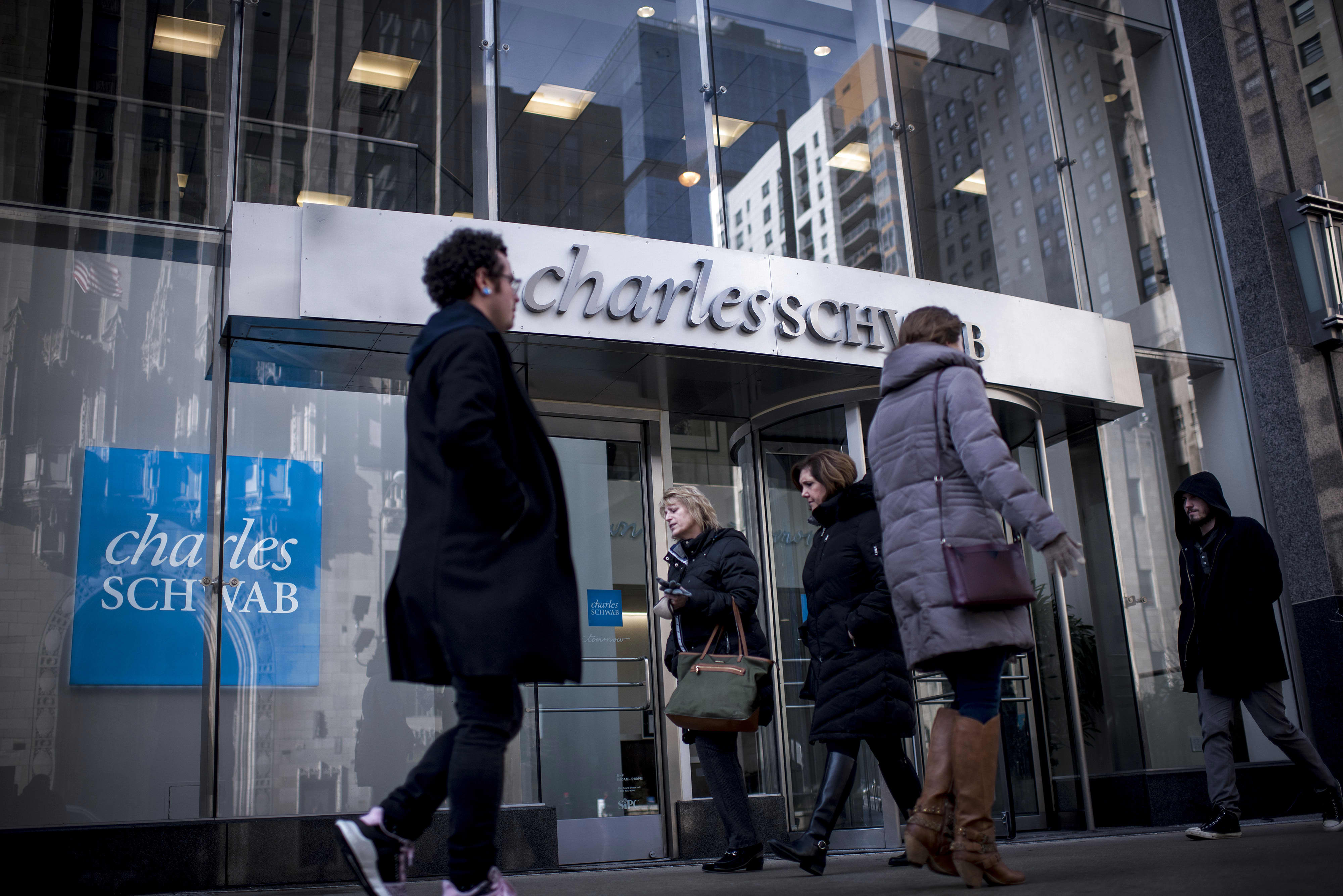 Retail investing behemoth Charles Schwab added more clients in the first three months of 2021 than in all of 2020.

Schwab added a record 3.2 million new clients in the first quarter of 2021.

The firm added about 2.4 million new accounts in all of 2020, which excludes 14.5 million new brokerage accounts from the TD Ameritrade merger and 1.1 million accounts obtained from the sale of USAA’s brokerage portfolio to Schwab in May of last year.

Daily trades at the brokerage rose to an average of 8.4 million, with a single day peak of 12.3 million. This is four times the trading levels in 2019, when Schwab dropped commissions on these transactions.

In January, the major brokers were embroiled in an epic short squeeze in GameStop, which was partially fueled by Reddit-driven retail investors. The trading mania drove millions of new retail investors into the market on platforms like Schwab, Robinhood and Interactive Brokers. Schwab said mobile and web logins topped 1.1 billion in the first quarter.

“We have seen multiple days where we handled at least 10 million trades and concurrently accommodated more than 15 million logins across mobile and web,” said Bettinger.

Schwab and the other major brokers are coming off of a banner year in 2020, when a record number of investors entered the market during the Covid-19 pandemic.

Schwab beat on the top and bottom lines of its quarterly results. In the quarter ended March 31, Schwab earnings an adjusted 84 cents per share, topping estimates of 82 cents per share, according to Refinitiv. Schwab made $4.72 billion in revenue, higher than the forecast $4.60 billion.

Net interest revenue grew 6% in the first quarter, compared to the fourth quarter of 2020. 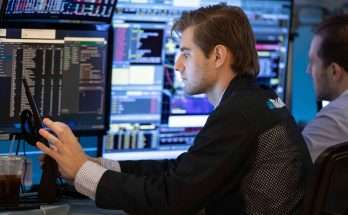 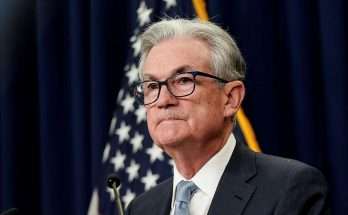 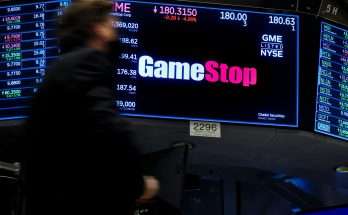 Op-Ed: Energy supply fears have Europe in a panic as it tries to avert a full-blown crisis