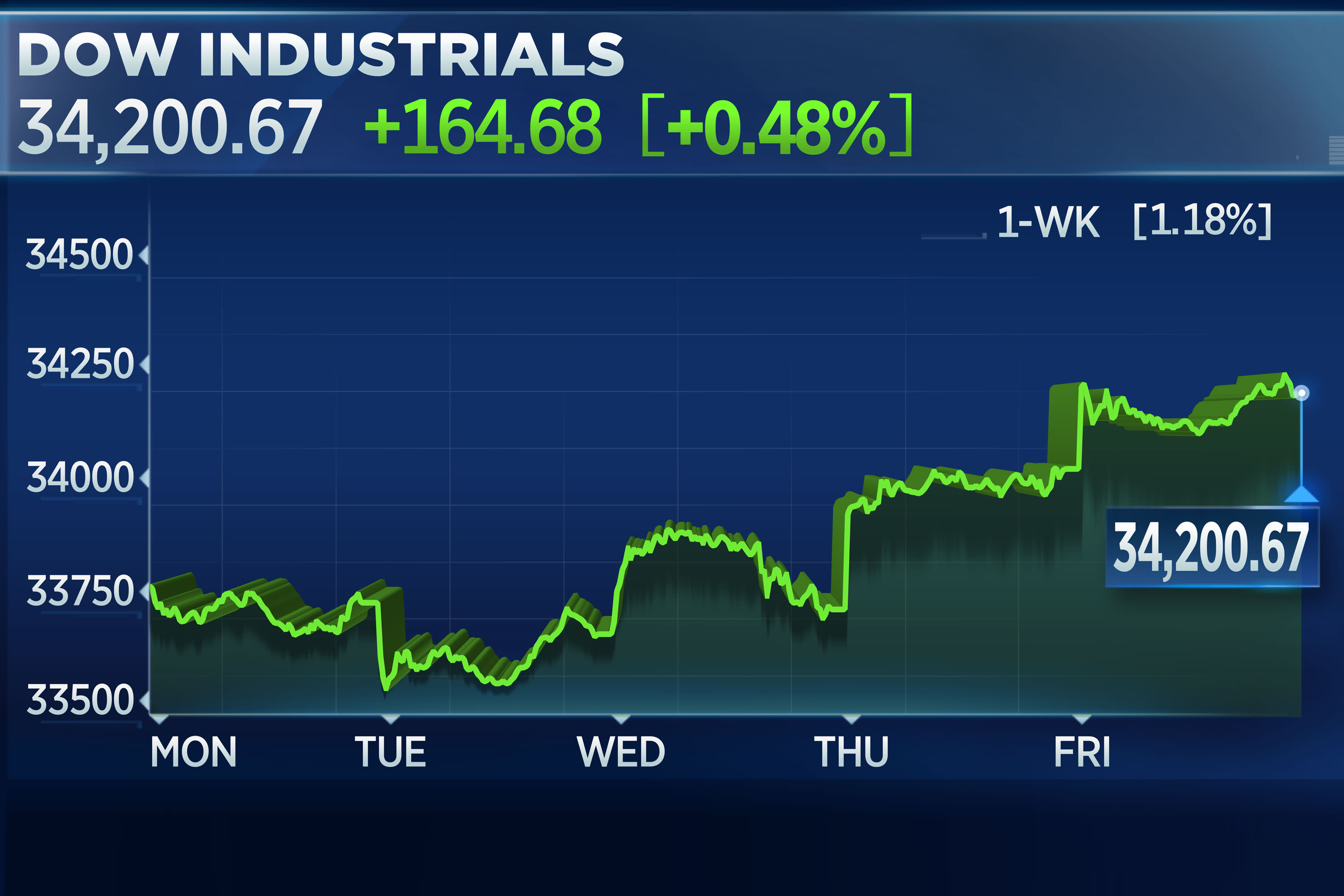 U.S. stocks rose again on Friday as the market’s rally to records carried on amid strong earnings from blue-chip companies as well as solid data signaling a snapback in the economy.

Wall Street wrapped up another winning week with the three major benchmarks all gaining more than 1%. The S&P 500 and the Dow posted their fourth straight positive week, while the tech-heavy Nasdaq has registered gains for three weeks in a row.

The last of the six largest U.S. banks to report– Morgan Stanley — posted stronger-than-expected earnings, bolstered by strong trading and investment banking results. Shares of the bank dipped 2.8%, trimming its year-to-date gains to about 14%.

PNC Financial gained more than 2% after the bank beat estimates on the top and bottom lines for its first-quarter report.

“The Dow’s push through 34,000 is a signal that investor appetite for future growth prospects is spilling over into more value-oriented names,” said Peter Essele, head of portfolio management at Commonwealth Financial Network. “The demand for industrials and more cyclically-oriented areas should continue as the vaccines take hold and earnings potentially come in higher than originally expected.”

Investor sentiment was boosted by a slew of economic data this week that pointed to a rebound in consumer spending, sentiment and the jobs market.

The University of Michigan said Friday its preliminary consumer sentiment index rose to a one-year high of 86.5 in the first half of this month from 84.9 in March.

“I think the economy is ready to rip,” Waller told CNBC’s Steve Liesman during a “Squawk on the Street” interview. “There’s still more to do on that, but I think everyone’s getting a lot more comfortable with having the virus under control and we’re starting to see it in the form of economic activity.”

S&P 500’s strong performance in recent weeks has pushed its year-to-date gains to more than 11%. Cyclical sectors have been the biggest winners this year with energy and financials leading the rally. 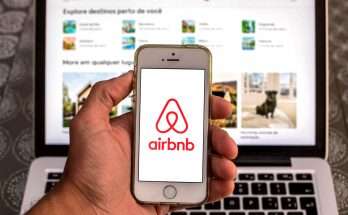 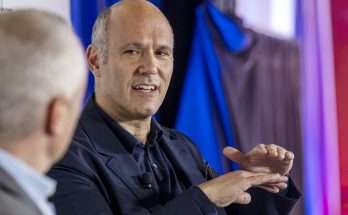 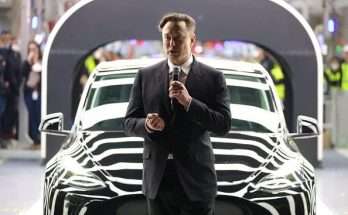