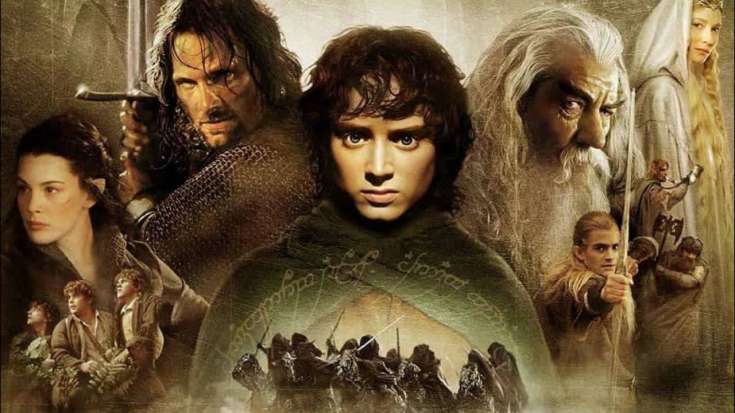 Amazon’s “Lord of the Rings” television show is shaping up to be a costly endeavor for the tech company.

On Friday, New Zealand’s minister for economic development and tourism revealed that the fantasy drama will be one of the most costly television series ever made, with its season one price tag coming in at around $465 million.

“But what I can tell you is Amazon is going to spend about $650 million in season one alone,” Stuart Nash told Morning Report. The figure he provided was in local currency.

The production figure is massive and likely the largest sum any studio has spent to produce a single season of television. For comparison, HBO’s “Game of Thrones” cost around $100 million per season. Season one episodes cost around $6 million each and eventually rose to around $15 million by season eight.

Amazon shelled out around $250 million for the rights to the Tolkien property in 2017.

“This will be the largest television series ever made,” Nash said.

The figures, released as part of the New Zealand government’s Official Information Act, were first reported by the New Zealand-based outlet Stuff. Its report indicated that Amazon is looking to film five seasons in the country and possibly produce a spinoff series.

Amazon’s spending in New Zealand will trigger a tax rebate of around $114 million and has been flagged as a “significant financial risk” by the country’s treasury. There’s no cap on how much Amazon is allowed to spend, and therefore, New Zealand could be on the hook for hundreds of millions of dollars to help subsidize the project.

However, the production will likely bring a large financial boost to the local economy, as Amazon pays for local labor, hotels and food, among other things. Then there is the future tourism bump. Peter Jackson’s “Lord of the Rings” and “Hobbit” film trilogies were a big boon to New Zealand, as they brought in travelers from around the world.

The “Lord of the Rings” series is currently in production and expected to debut in late 2021. 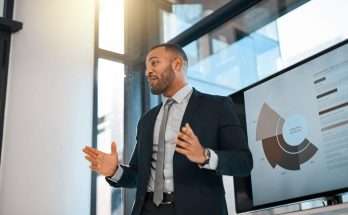 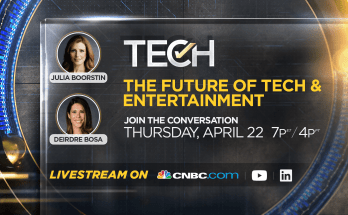 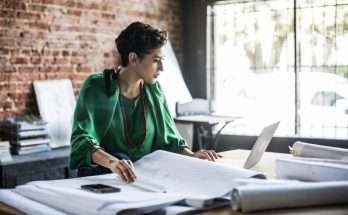 VC funding to women-led companies falls during the pandemic