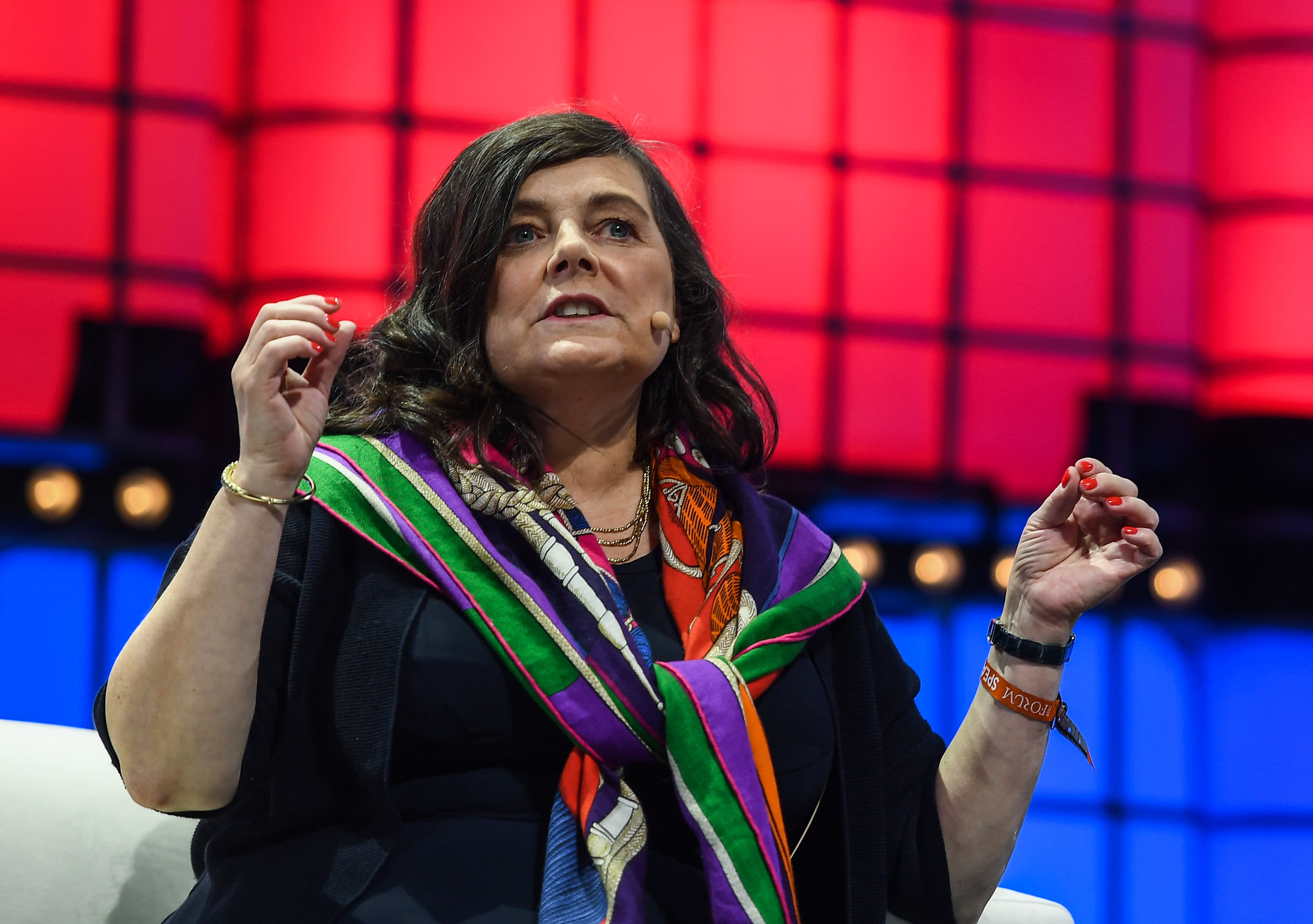 The fresh cash comes on top of a £272 million investment round Starling announced last month that valued the online lender at £1.1 billion. The deal with Goldman is still subject to regulatory approval.

“Securing the support of another global financial heavyweight demonstrates the strength of demand from investors and represents yet another vote of confidence in Starling,” said Starling CEO and founder Anne Boden.

Starling is one of the U.K.’s biggest neobanks, a term used to describe the wave of fintech start-ups founded in the last decade with the aim of taking on the incumbent banks with branchless banking. It has more than £6 billion in deposits — up from £1 billion just over a year ago.

Starling has looked to differentiate from rivals like Revolut and Monzo with a focus on small business banking. Of its 2 million total users, around 350,000 are business clients. Starling says it now holds a 6% share of Britain’s SME banking market.

Another thing that Starling says separates it from its competitors is that it’s managed to turn a profit. Neobanks have been lossmaking for years and now are under heightened pressure to prove their businesses can make money.

Goldman’s investment in the company comes after reports that JPMorgan and Barclays had shown an interest in buying Starling, though Starling has denied this. Big banks are increasingly looking to partnerships with tech firms — both big and small — to remain relevant at a time when smartphone banking is commonplace.

Goldman launched its own competing digital bank called Marcus in the U.K. in 2018. The bank temporarily paused applications for its easy-access savings account in Britain last year due to a surge in deposits during the country’s initial Covid lockdown. It’s since reopened applications to U.K. savers.

And Goldman isn’t the only U.S. banking giant taking on the U.K. market — JPMorgan is launching a digital banking brand of its own for British customers.

“Starling is one of the leading and most innovative digital banks in the U.K., with an ambitious technology-first leadership team and addressing a deep market opportunity,” said Goldman Sachs Managing Director James Hayward. “We are delighted to be supporting their growth with this investment and believe the company has sustainable long-term earnings potential.

Starling plans to use the fresh cash to expand its services in Europe and potentially make a merger or acquisition. The company last year restarted talks to secure a banking license in Ireland after initially putting them on hold due to the coronavirus pandemic.