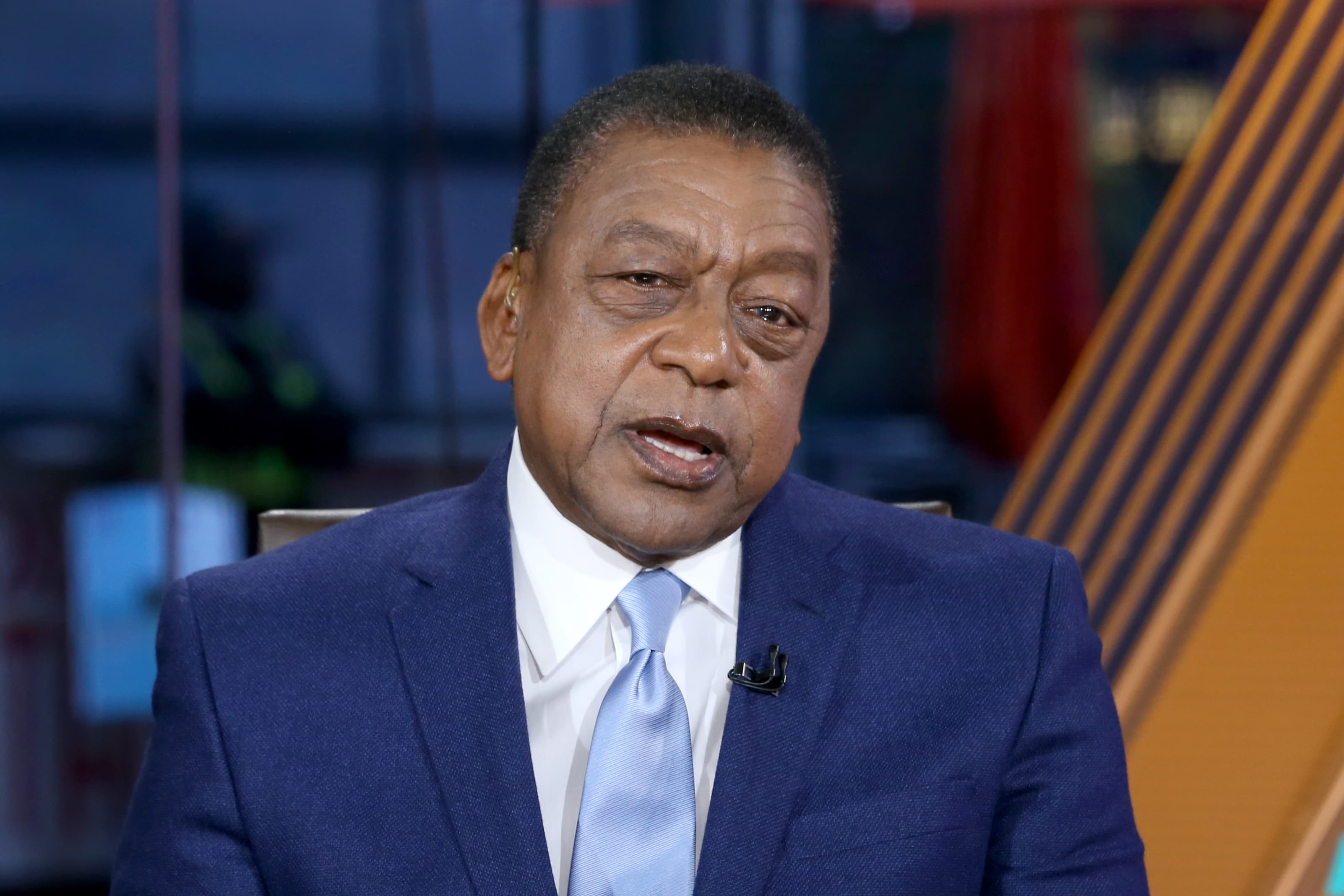 BET founder Robert Johnson told CNBC on Tuesday he hopes corporate America will support efforts that boost Black Americans’ access to capital with the same vigor as many companies recently did around voting access.

Johnson’s comments on “Squawk Box” came one day after the entrepreneur went public with a proposal that would give preferential tax treatment to capital gains on investments made in minority-owned businesses. He called on politicians in Washington to consider his idea, which he said would incentivize investment in businesses that have historically lacked it.

Johnson, who founded Black Entertainment Television in 1980, has been vocal about the role companies can play in addressing racial inequality in the U.S., particularly around changing hiring practices.

While saying he does support the protection of voting rights for Black Americans, Johnson said it’s also key to ensure it can lead to policies being enacted that meaningfully improve economic opportunity.

The founder and chairman of investment firm RLJ Companies has criticized Democrats and Republicans alike for not doing enough to address enduring inequities for Black Americans, even suggesting last year that Black Americans form their own political party.

“It’s a glass half empty if you’re saying, ‘I’m going to give you the right to vote, but that vote doesn’t translate into you being able to build wealth for your family; send your kids off to college; provide retirement savings for you; to become a part of the economic system in the country as you deserve, giving you equal opportunity,'” Johnson said Tuesday.

Johnson said his message to business leaders who criticized the recent election reform law in Georgia and publicized broad support for voting rights is: “Take the same attitude toward capital.”

“This is, after all, the capitalistic, free market economy,” said Johnson, who became America’s first Black billionaire in 2001 when BET’s holding company was acquired by Viacom. “Access to capital and access to wealth .. is what Black Americans need now more than ever,” added Johnson, who is no longer on the Forbes billionaires list.

A number of companies announced commitments to addressing racial inequality in the U.S. last year after the murder of George Floyd in Minneapolis sparked renewed attention to the long-standing economic disparities.

Some of the nation’s largest banks — such as JPMorgan Chase, Bank of America and Citigroup — have committed capital to initiatives focused on reducing inequality. Last month, Goldman Sachs announced a $10 billion program to advance economic opportunity for Black women.

Johnson also weighed in on the possibility of higher taxes on corporations and capital gains for wealthy Americans as part of various legislative proposals from the Biden administration. “It comes down to, how do you use the tax code to increase … economic growth overall?” Johnson added, saying that raising taxes on companies “in a blanket fashion is not, in my opinion, the best way.” 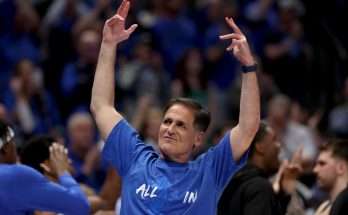 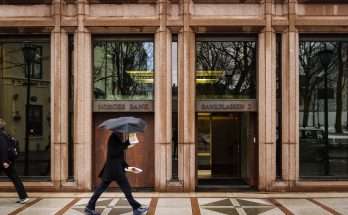 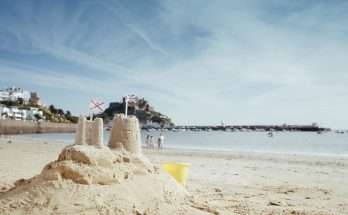