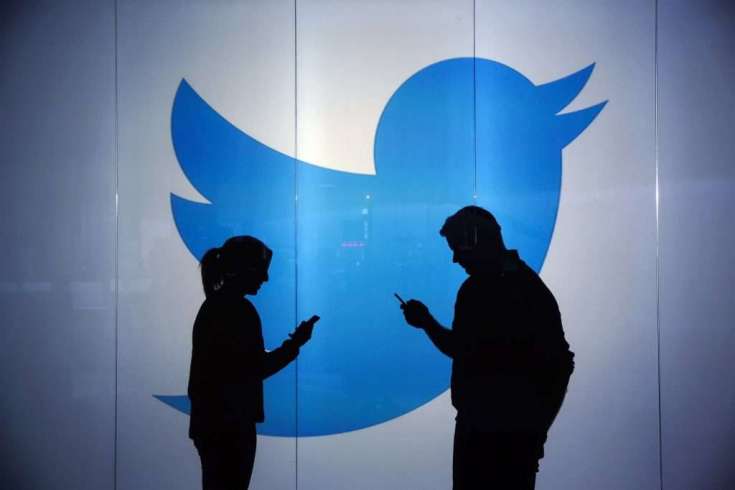 Amazon — The e-commerce giant saw its shares gain 1% in midday trading after it reported a record first-quarter profit. The Seattle-based firm said profits more than tripled to $8.1 billion and January-to-March sales soared 44% to $108 billion. The results blew past expectations with the company earning $15.79 per share vs. the consensus estimate of $9.54.

Exxon Mobil — The oil giant’s shares slid 1.9% despite the company returning to profitability and snapping four straight quarters of losses. Exxon beat top and bottom line estimates during the period, earning 65 cents per share on an adjusted basis, while posting revenue of $59.15 billion. Analysts surveyed by Refinitiv were expecting the company to earn 65 cents per share on $54.6 billion in revenue.

Chevron — Chevron shares dipped about 3% after the company reported first-quarter results. The oil giant earned 90 cents per share on an adjusted basis, which was in-line with Wall Street estimates. Revenue exceeded expectations, although results were still below pre-pandemic levels.

Colgate-Palmolive — Shares of the household products maker gained 1.1% after both profit and sales came in slightly above Street forecasts for its most recent quarter. The company reported 6% sales growth despite difficult comparisons to a year ago, when consumers were stocking up as the pandemic took hold.

Skyworks Solutions — Skyworks fell nearly 8% in midday trading even after it beat earnings estimates by 2 cents a share at $2.37 per share. Investors appeared displeased with the company after it gave outlook that came in below what some had hoped.