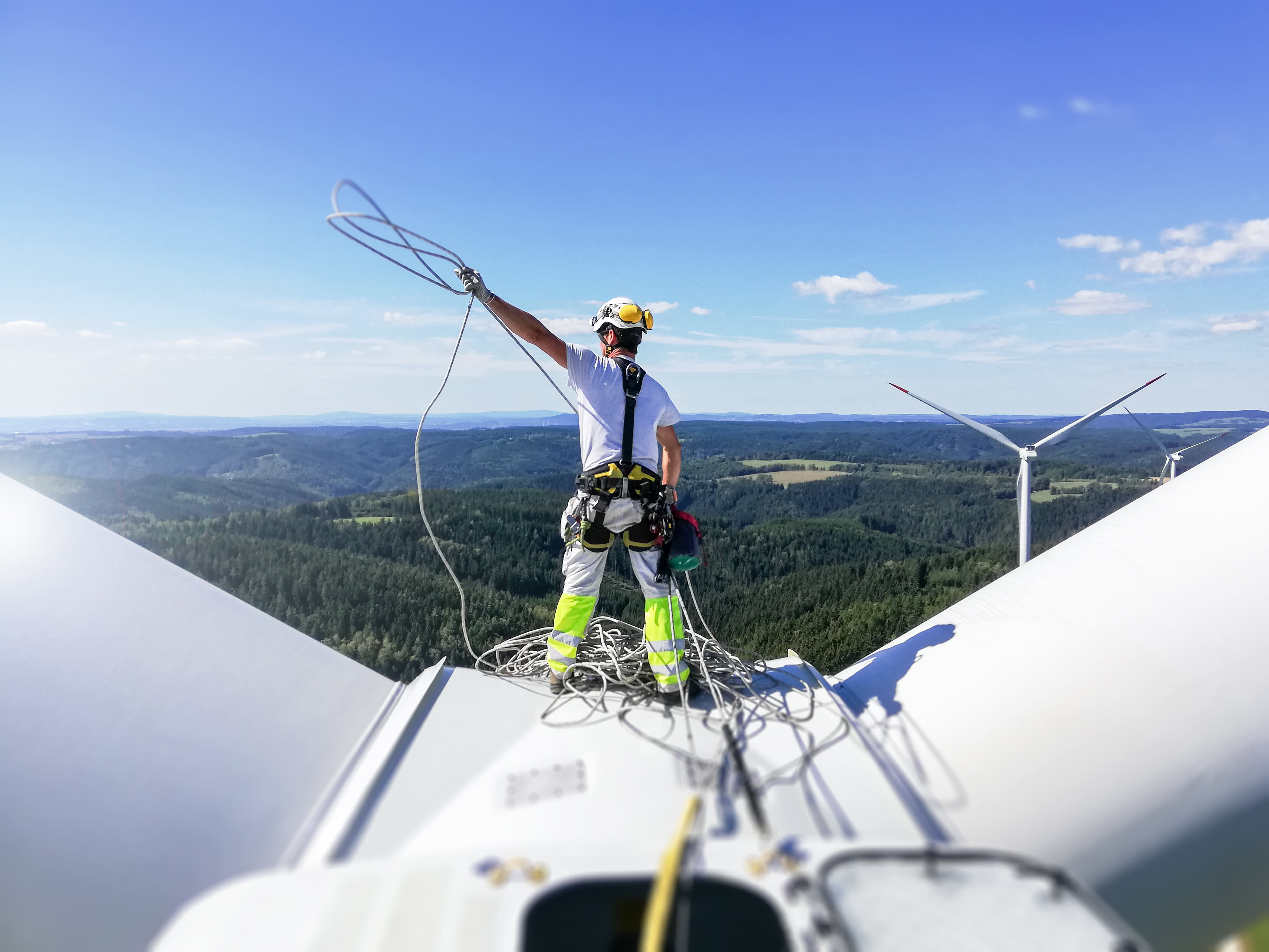 A rope access technician standing on the hub of a wind turbine.

The expansion of the wind energy industry could create 3.3 million jobs in the next five years, according to analysis from industry body the Global Wind Energy Council.

The projection includes direct roles in onshore and offshore wind as well as jobs across the sector’s value chain. The latter comprises jobs in areas such as installation, manufacturing, project planning and development, operation and maintenance and decommissioning.

These roles would service an industry forecast to install an extra 470 gigawatts of onshore and offshore capacity between 2021 and 2025, the GWEC said.

The Brussels-based organization’s outlook for jobs is based on what it described as “market growth data” from GWEC Market Intelligence and “global studies by the International Renewable Energy Agency … on job creation for onshore and offshore wind projects from 2017 and 2018.”

Joyce Lee, the council’s head of policy and projects, said Thursday the energy transition would “have to accelerate over the next decade to safeguard our chances of achieving carbon neutrality by mid-century.”

“The good news is that the transition offers net employment and economic gains,” Lee said. “Governments across the world can tap into the socioeconomic benefits by setting more ambitious renewable energy targets, streamlining permitting for wind projects, and building energy markets that account for the true costs of fossil fuels.”

Around the world, governments are indeed laying out targets to cut emissions and increase renewable energy installations, with a number aiming to make wind energy a crucial tool in their pivot away from fossil fuels.

Last month, for instance, the U.S. said it wanted to expand its offshore wind capacity to 30 GW by 2030, a move the Biden administration hopes will generate thousands of jobs and unlock billions of dollars in investment in coming years.

Across the Atlantic, the U.K. wants its offshore wind capacity to hit 40 GW by 2030, while the European Union wants offshore installations to amount to at least 60 GW by the end of this decade and 300 GW by 2050.

Despite these targets, the reality on the ground shows that for many countries, any move away from fossil fuels will be a significant challenge requiring a huge amount of change.

In the U.S., for example, fossil fuels comfortably remained the biggest source of electricity generation in 2020, according to the Energy Information Administration. 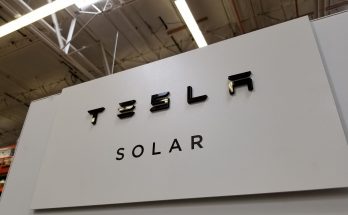 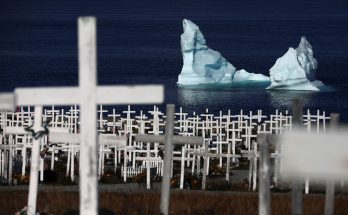 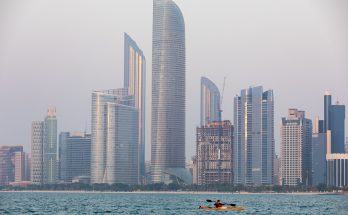