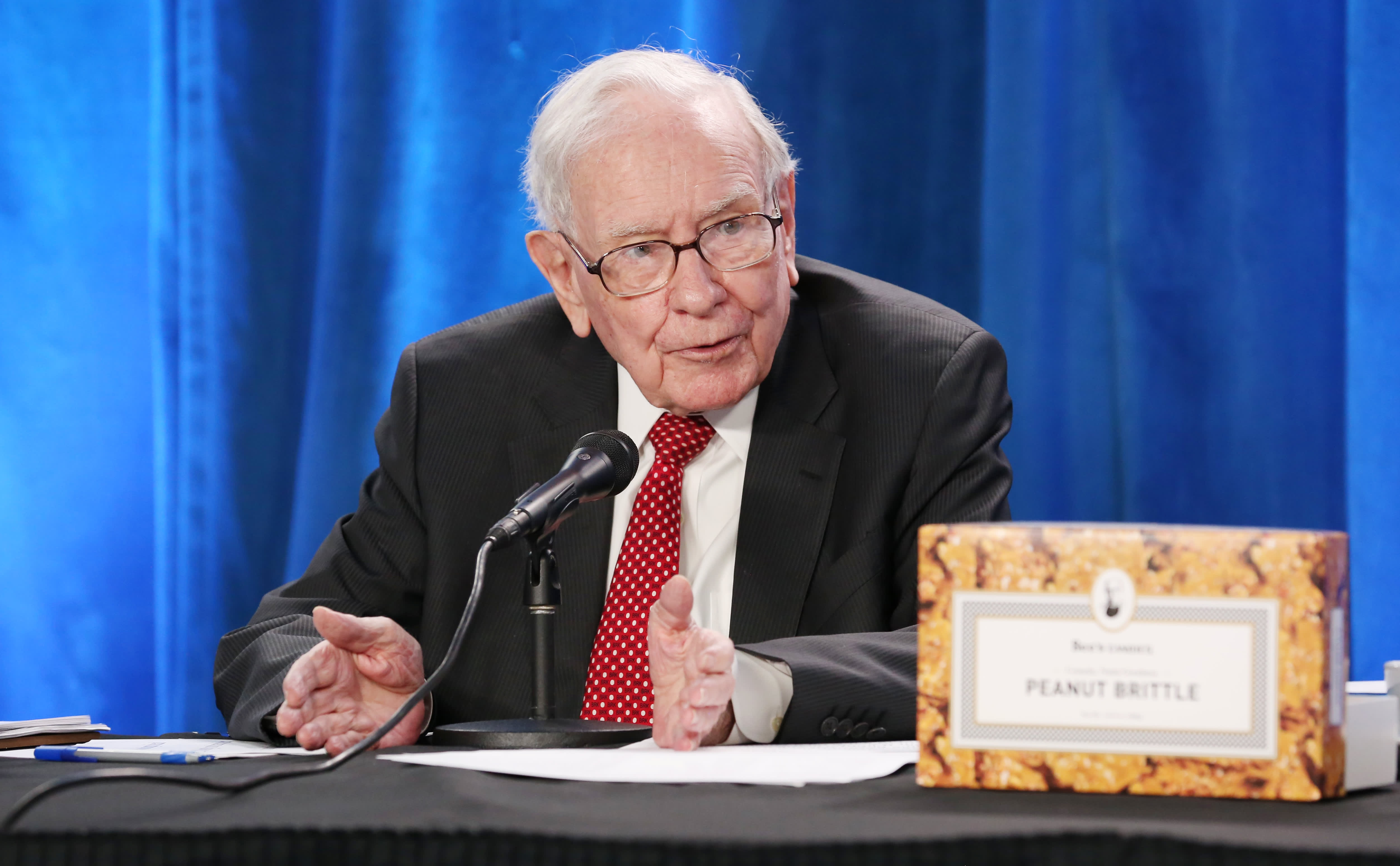 Legendary investor Warren Buffett believes millennial-favored stock trading app Robinhood is contributing to the speculative, casino-like trading activity in the stock market and benefitting from it.

Robinhood has “become a very significant part of the casino aspect, the casino group, that has joined into the stock market in the last year or year and a half,” Buffett said at Berkshire Hathaway’s annual meeting on Saturday.

The “Oracle of Omaha” also said he is looking forward to reading Robinhood’s pre-initial public offering SEC S-1 filing as the company nears it public debut, expected in the first half of 2021. The company, which pioneered zero-commission trading, is seen as the main gateway for young investors to access the markets.

“American corporations have turned out to be a wonderful place for people to put their money and save but they also make terrific gambling chips,” said Buffett. “If you cater to those gambling chips when people have money in their pocket for the first time and you tell them they can make 30 or 40 or 50 trades a day and you’re not charging them any commission but your selling their order flow or whatever…I hope we don’t have more of it.”

Robinhood — whose mission is to “democratize investing” — is often criticized for its gamification of investing. The Silicon Valley start-up found itself in the middle of a firestorm in January amid the short squeeze in GameStop, which was partially fueled by Reddit-driven retail investors. The app has take steps to disband this reputation, be eliminating the confetti animation when investors make their first trade.

Buffett said he was unhappy to learn short-term stock options activity in Apple’s stock was surging. He said he expected a lot of that activity is coming through Robinhood.

Robinhood’s user growth has been explosive in 2020 and 2021. Millions of new investors jumped into the market during the pandemic, and millions more have joined in 2021. The stock trading app Robinhood added nearly 6 million clients in the first two months of the year, according to estimates from JMP Securities.

“The degree to which a very rich society can reward people who now know how to take advantage essentially of the gambling instincts of not only the American public but the worldwide public, it’s not the most admirable part of the accomplishment,” said Buffett.

“I think it’s just God awful that something like that brought investments from civilized men and decent citizens,” Munger said. “It’s deeply wrong. We don’t want to make our money selling things that are bad for people,” Buffett’s right-hand-man added.

Robinhood defended its mission and the future of retail investing following Buffett’s comments.

“There is an old guard that doesn’t want average Americans to have a seat at the Wall Street table so they will resort to insults,” a Robinhood spokesperson told CNBC. “The future is diverse, more educated and propelled by engaging technologies that have the power to equalize. Adversaries of this future and of change are usually those who’ve enjoyed plentiful privileges in the past and who don’t want these privileges disrupted. Their criticisms are unfortunate but they prove why Robinhood’s mission is in fact critical.”

“The new generation of investors aren’t a ‘casino group.’ They are tearing down old barriers to investing and taking control of their financial futures. Robinhood is on the right side of history,” the spokesperson added.