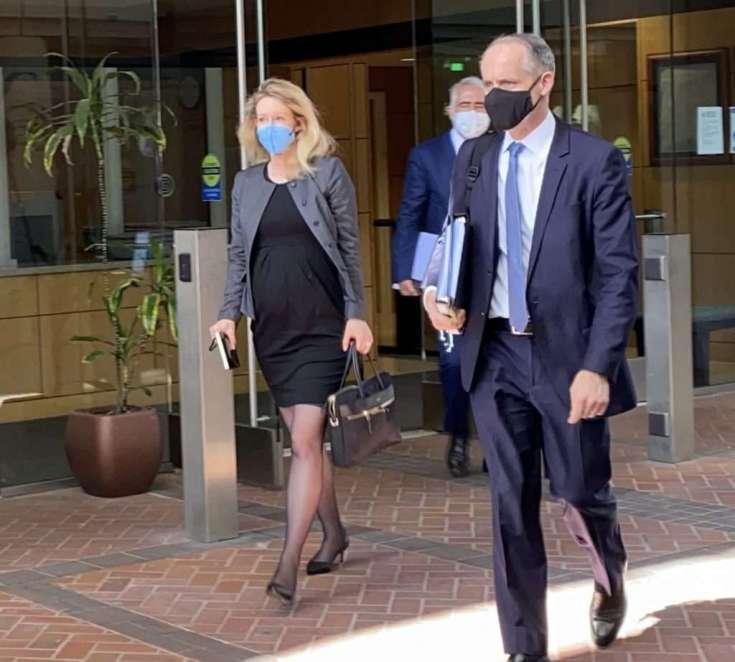 Former Theranos CEO Elizabeth Holmes attends pre-trial hearing in the U.S. government’s fraud case against her on May 5, 2021.

Former Theranos CEO Elizabeth Holmes promised a technology breakthrough, but it was really a house of cards, prosecutors said during a court hearing on Wednesday.

“Miss Holmes went out, told the world and told investors: we have tests with the highest accuracy rate,” Assistant U.S. Attorney Robert Leach said, adding that testimony from their expert witness “puts the lie to that.”

The argument was in response to the defense’s efforts to block Dr. Stephen Master, an associate professor of pathology and laboratory at University of Pennsylvania’s school of medicine, from taking the stand. In 2013, after interviewing Holmes at a conference, Master said her claims about Theranos’ miniLab technology “fell far short” of previous claims.

Defense attorneys for Holmes argued that Master is being used as a “parrot” by the government and his conclusions about certain Theranos blood tests are “based on emails and customer complaints” not hands-on experience.

Wednesday’s hearing was the second day of arguments on what evidence can be permitted and excluded from Holmes’ criminal fraud trial, which begins on August 31.

Among other issues, federal prosecutors claimed Holmes is presenting an improper good-faith defense.

The judge is expected to rule on critical motions, including whether to include evidence about Holmes’ wealth and spending, private text exchanges and regulatory reports by the end of the week.

The hearing took place as one former Theranos executive who was close to Holmes during the company’s final days told CNBC that executive leadership discussed Holmes stepping down as CEO several times. However for Holmes, “that was a non-starter.”

“If she had stepped down I think she would have saved herself a lot of legal jeopardy,” said the former Theranos executive, who asked not to be named. “Anyone who knows Elizabeth knows she saw herself as the company and I don’t think she could see the company continuing without her.”

Holmes dropped out of Stanford at 19 to start Theranos. Until the company’s 2018 collapse, she had a six-figure salary and multi-billion dollar stake in the blood-testing startup.

But a Wall Street Journal investigation revealed the technology didn’t work the way Holmes claimed. Now, she is facing a dozen criminal wire fraud charges for falsely claiming Theranos technology could run dozens of blood tests with a drop or two of blood. She’s pled not guilty.

Despite the chaos in the final months of her reign, Holmes believed that Theranos could still be saved.

Holmes won a partial victory this week when the judge ruled defense attorneys can reference the hype culture of Silicon Valley to explain why Holmes was exaggerating the technology behind Theranos. 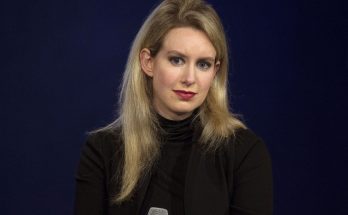 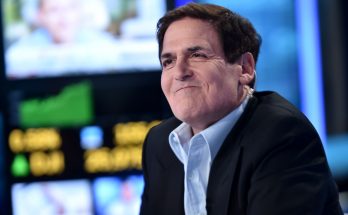 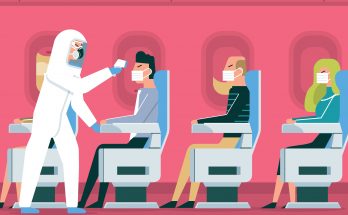