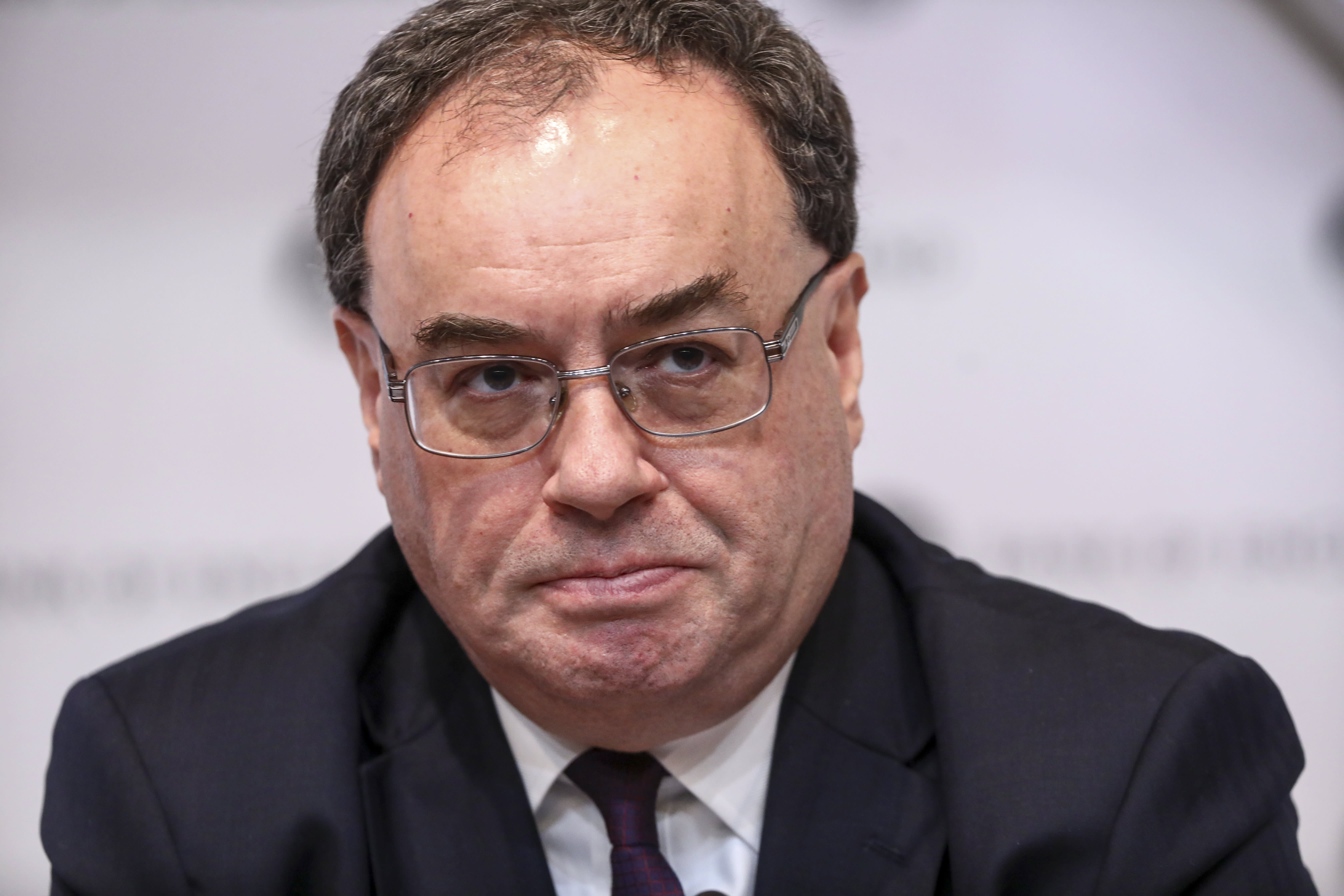 LONDON — Cryptocurrencies “have no intrinsic value” and people who invest in them should be prepared to lose all their money, Bank of England (BOE) Governor Andrew Bailey said Thursday.

Digital currencies like bitcoin, ether and even dogecoin have been on a tear this year, reminding some investors of the 2017 crypto bubble in which bitcoin blasted toward $20,000, only to sink as low as $3,122 a year later.

“I’m going to say this very bluntly again,” he added. “Buy them only if you’re prepared to lose all your money.”

“Investing in cryptoassets, or investments and lending linked to them, generally involves taking very high risks with investors’ money,” the financial services watchdog said in January.

“If consumers invest in these types of product, they should be prepared to lose all their money.”

Bailey, who was formerly the chief executive of the FCA, has long been a skeptic of crypto. In 2017, he warned: “If you want to invest in bitcoin, be prepared to lose all your money.”

Bitcoin is up over 90% so far this year, thanks in part to rising interest from institutional investors and corporate buyers such as Tesla. The electric car firm bought $1.5 billion worth of bitcoin earlier this year, and the value of its holdings have since risen to nearly $2.5 billion.

Proponents of bitcoin see it as a store of value akin to gold because of its scarce supply — only 21 million bitcoins can ever be minted — arguing that the cryptocurrency can act as a hedge against inflation as central banks around the world print money to relieve coronavirus-battered economies.

However, skeptics view bitcoin as a market bubble waiting to burst. Michael Hartnett, chief investment strategist at Bank of America Securities, said bitcoin’s rally looks like the “mother of all bubbles,” while Alvine Capital’s Stephen Isaacs believes there are “no fundamentals with this product, period.”

Meanwhile, alternative digital currencies have made even larger gains than bitcoin. Ether, the native token of the Ethereum blockchain, has seen returns of more than 360% year-to-date, while meme-inspired crypto dogecoin is up a whopping 12,500%.

Analysts have attributed dogecoin’s rise to tweets from celebrities like Elon Musk and Mark Cuban, as well as retail investors buying the token on the free-trading app Robinhood. David Kimberley, an analyst at U.K. investing app Freetrade, described the dogecoin rally as “a classic example of greater fool theory at play,” referring to the practice of selling overvalued assets to investors who are willing to pay a higher price.

At the same time, central banks are considering whether to issue their own digital currencies. Last month, the Bank of England launched a joint taskforce with the Treasury aimed at exploring central bank digital currencies, or CBDCs. Such a currency would exist alongside cash and bank deposits rather than replacing them, the bank said.