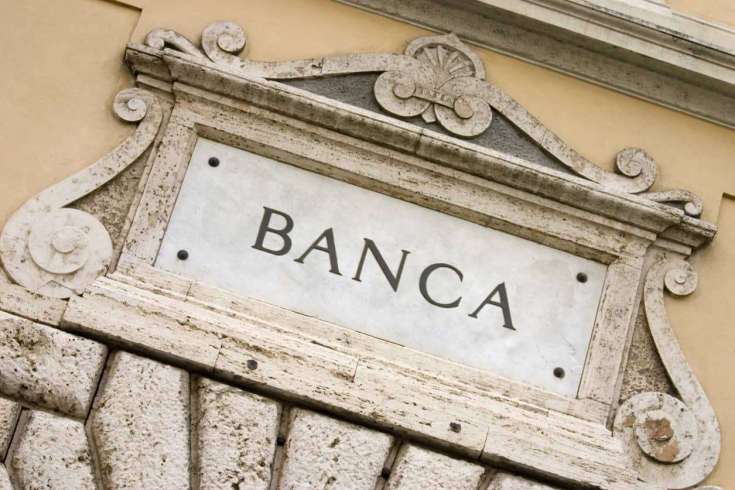 LONDON — There will be new mergers in the Italian banking sector over the coming months, the CEO of Italy’s largest bank by market capitalization has predicted.

Speaking to CNBC’s Squawk Box on Friday, Intesa Sanpaolo CEO Carlo Messina said: “I think that in the next year, so within 12 months, there will be some M&A deal in the country. I don’t know what kind of bank can be merged or put together, but the future for the country is to enter into another season of merger(s).”

His comment comes after S&P Global Market Intelligence said in a note in March that Italy is on the cusp of being “the busiest market for bank mergers in Europe in 2021.”

The ratings and analysis firm said that the large number of Italian banks, the relative size of the market taken by the top banks, and the need for digitalization increase the pressure on smaller lenders to consolidate with others.

Italy’s Banco BPM and BPER Banca said in December they were considering a merger, with the possibility of a deal taking place in the first half of 2021. Media reports have also suggested that Banco BPM had discussed merger possibilities with other lenders, but they hadn’t come to anything.

In addition, the Italian government has to dispose of its stake in Monte dei Paschi di Siena — dating back to 2017 when Italian taxpayers rescued the struggling bank — in the coming months too.

“It is clear that in Italy we are — and will remain — the leader by definition,” Messina said of Intesa Sanpaolo, but stressed that the market needed more large lenders.

“Italy … needs to have minimum another two players that can have a good market share, because it is the future to have concentration,” Messina added.