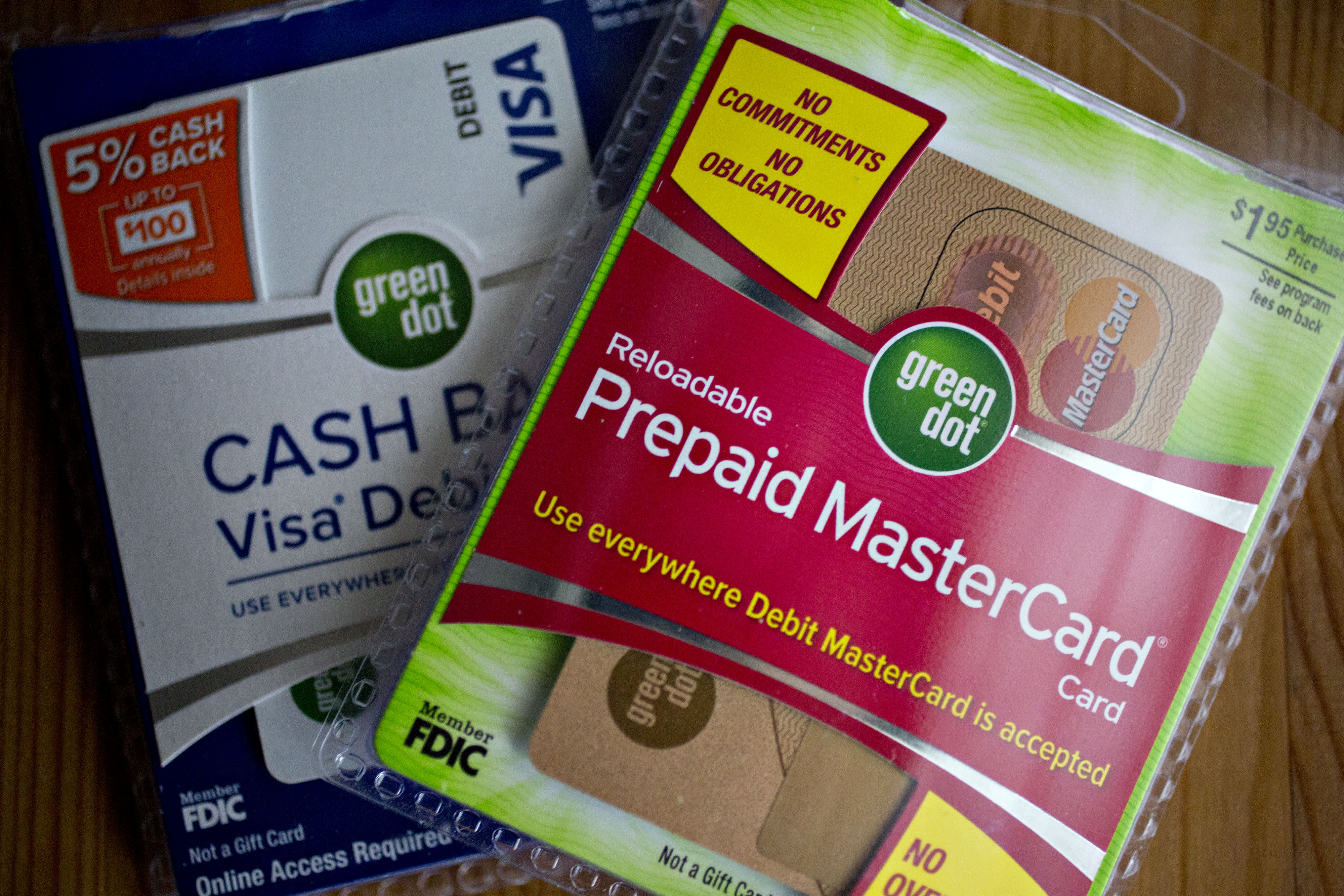 Another corporation is leaving California.

The move follows the departures announced last year of technology giants including Oracle, Palantir and Hewlett-Packard Enterprise. Some companies, in particular tech firms, have embraced the shift to remote working forced by the coronavirus pandemic, and that’s reduced the need to maintain large headquarters in expensive cities.

Green Dot will focus on four hubs – the new headquarters in Texas, as well as WeWork-style offices in Florida, Ohio and California – as it embraces a permanent remote working model, CEO Dan Henry said in a Zoom interview.

“I want the best and brightest people we can find to join our team to help us be successful, and you can live anywhere you want,” Henry said. “I’m not Jamie Dimon, I’m not going to force you to take the train three hours a day.”

Henry was referring to comments made this week by JPMorgan Chase CEO Jamie Dimon, who is summoning his U.S. employees back to offices this month and who has expressed frustration with the limitations of teleconferencing.

Green Dot will let the lease on its 160,000 square-foot headquarters building in Pasadena lapse and plans to set up its Austin headquarters by the end of the year, according to Henry, who took over last year as part of a turnaround effort.

“What Covid did was forced a mind shift, and we see how productive we are working from anywhere and how much our employees love it,” Henry said. “It’s more important to be productive than be busy. If you force people to come to an office every day, then everybody’s going to try to be busy.”

Henry said that internal surveys found that 70% of employees were fine with “never coming into the office.” But to maintain company culture, the firm is planning regular monthly, quarterly and yearly events to gather at one of the four hubs, he said. Younger employees who crave more interaction can simply live near a hub until “they’ve earned their stripes and they want to move to the mountains or the beach.”

The firm will maintain a presence in Pasadena as it expects many of its employees to remain there, he said. Green Dot has almost 1,300 workers in the U.S. and China.

This story is developing. Please check back for updates.