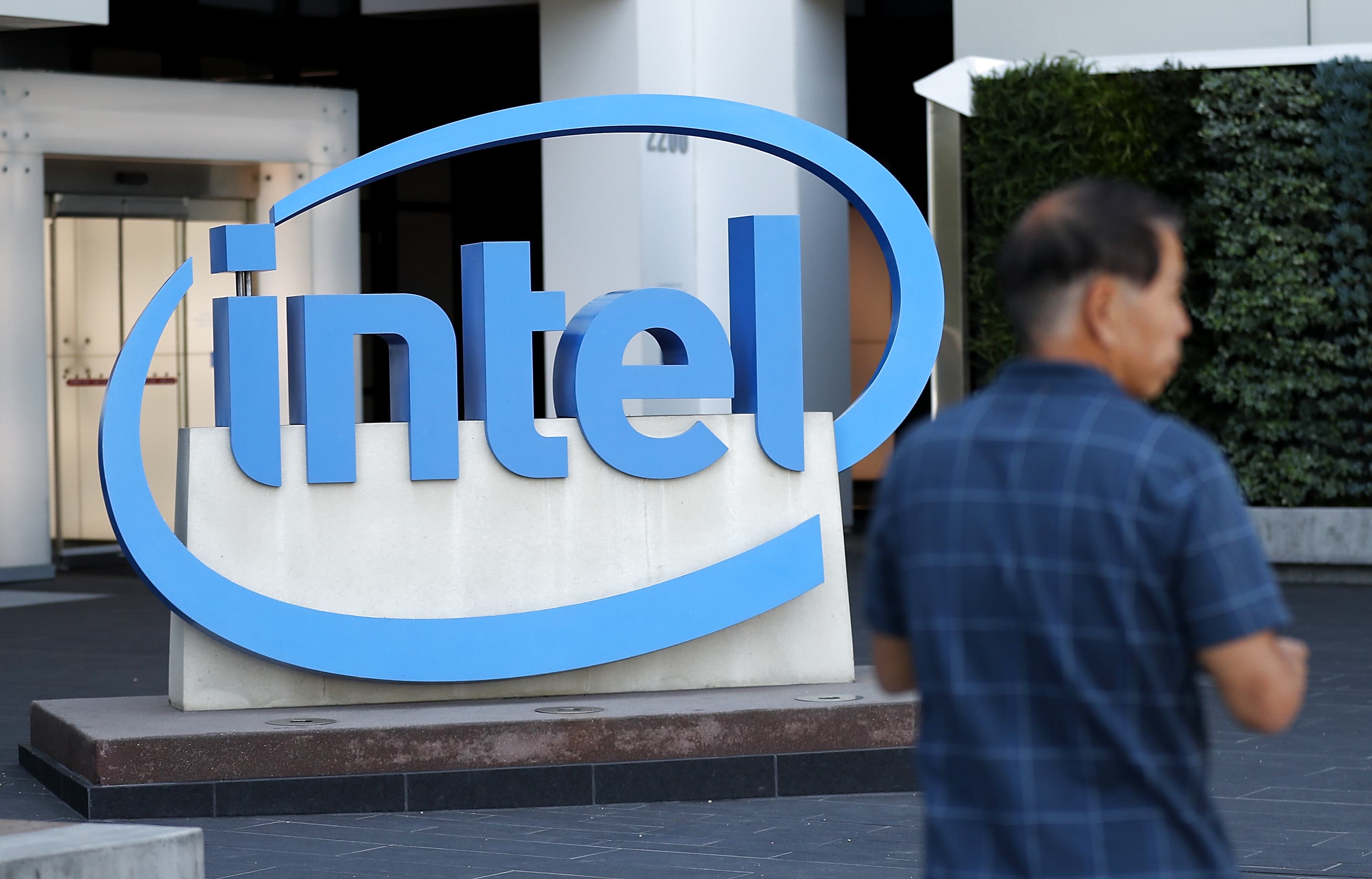 The Intel logo is displayed outside of the Intel headquarters in Santa Clara, Calif.

Marriott — The hotel stock fell more than 3% after the company reported a revenue miss. Marriott did beat earnings estimates, however, with an adjusted 10 cents per share for the first quarter, 3 cents above Refinitiv consensus estimate.

Ark Innovation — Shares of Cathie Wood’s flagship ETF fell 4% around midday on Monday amid further selling pressure in innovation stocks. Her fund is now trading below its low of the year from February. Tesla fell 4.2% and Teladoc Health dropped 5.6%. Square and Roku fell 6.6% and 2.1%, respectively. DraftKings declined 5.2% and Zillow lost 3.8%.

Simon Property Group — Shares of the mall operator rose about 1.7% on news that it and Authentic Brands are purchasing retailer Eddie Bauer from private equity firm Golden Gate Capital. Eddie Bauer will join several other brand names owned by the two companies, including Aeropostale, Forever 21 and Brooks Brothers.

Box — The tech stock bounced 4.4% after activist investment firm Starboard Value said it would nominate more directors for Box’s board. Box’s current board said in a statement that it does not believe “the changes to the Board proposed by Starboard are warranted or in the best interests of all stockholders.”

Intel — Shares of the chipmaker dipped 2.1% after Atlantic Equities downgraded the stock to underweight. The research firm said in a note to clients that Intel’s plan to expand its manufacturing base wouldn’t help it fend off rival Advanced Micro Devices.

Coty — The beauty stock fell nearly 9% after Coty’s third-quarter results failed to top expectations. Coty’s reported that it broke even on an adjusted earnings per share basis and generated $1.03 billion in revenue. Analysts surveyed by Refinitiv expected earnings of 1 cent per share on $1.03 billion in revenue. The company’s revenue in the Americas was lower than expected, according to FactSet. 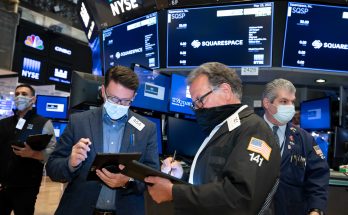 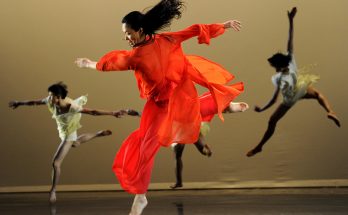 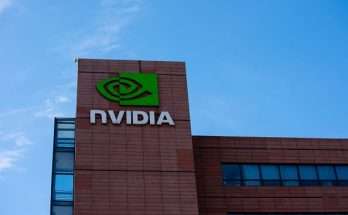