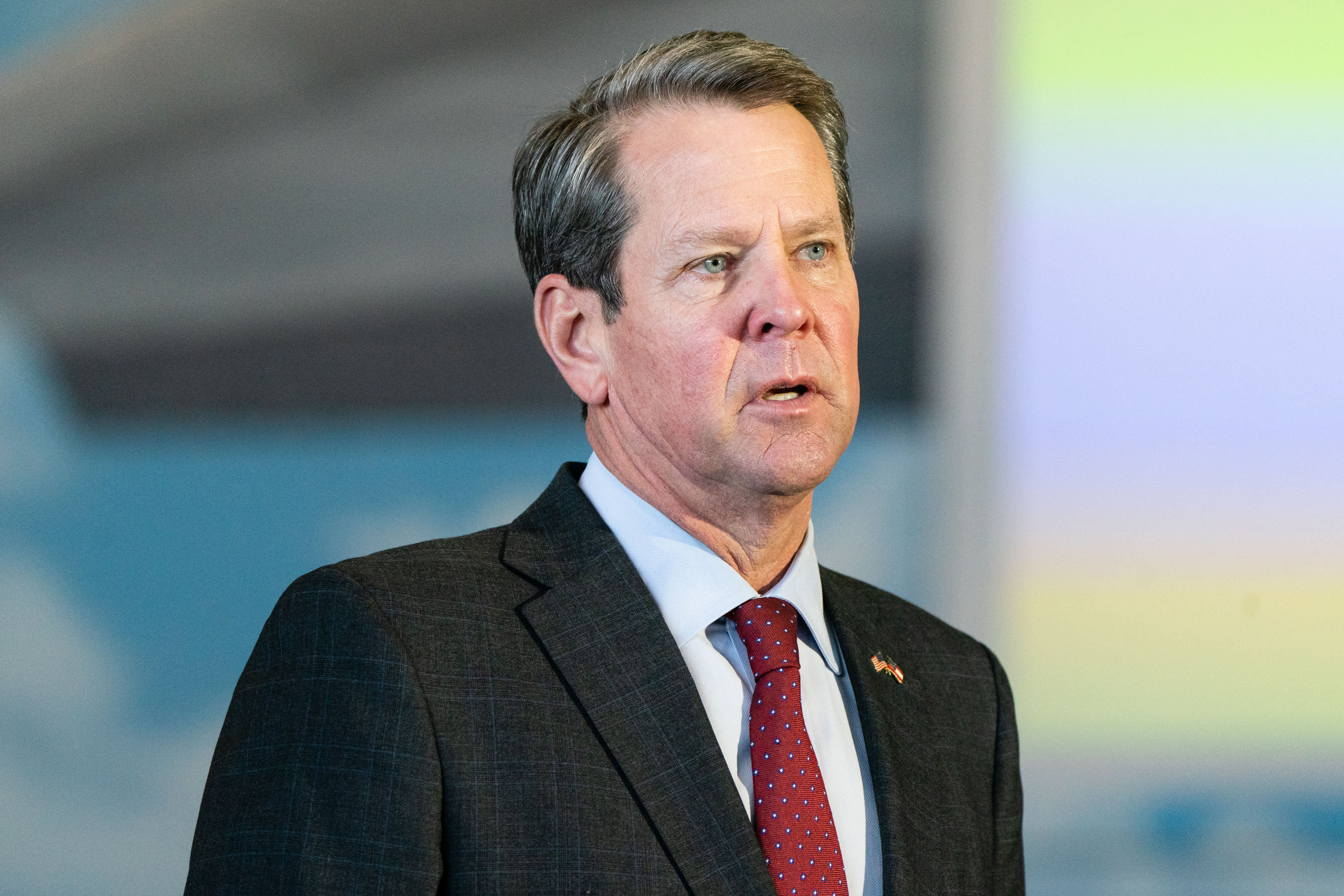 More than 1 million Americans will lose unemployment benefits early as a result of states’ decisions to cut off federal aid to workers.

By Thursday morning, at least 15 states, all led by Republican governors, had announced they would end their participation in pandemic-era unemployment programs.

As a result, workers will no longer get a $300 weekly supplement to benefits. Those ineligible for state-level benefits — like the long-term unemployed, self-employed and gig workers — will lose aid entirely.

Some states are cutting off benefits as early as June 12 and others as late as July 10 — two months before their official expiration. The American Rescue Plan offers the aid to Sept. 6.

The governors’ withdrawal will impact 895,000 workers in a dozen states, according to an analysis published Thursday by The Century Foundation, a left-leaning think tank.

They will forgo a cumulative $4.7 billion in assistance, according to the report.

The governors of Arizona, Georgia and South Dakota — which weren’t included in the analysis — also announced they would exit the federal programs. Their withdrawal would impact about 500,000 more people, according to a CNBC analysis of Labor Department data.

(It’s unclear if gig workers and the long-term unemployed would lose benefits entirely in Arizona; they may only lose the $300 supplement. A spokesman for the state labor agency didn’t immediately return a request for comment.)

The federal programs in question have been in place since the CARES Act was passed in March 2020. Montana was the first state to opt out of the federal aid, on May 4.

“It’s absolutely a domino effect,” Andrew Stettner, a senior fellow at The Century Foundation, said of the state actions. “It’s a very drastic move to pull out of this type of program.”

They claim enhanced unemployment benefits are causing workers to stay home instead of return to work, leaving businesses struggling to fill open jobs.

It’s a similar argument Republican lawmakers made last year when they pushed back against Democrats’ wishes to extend a $600-a-week federal enhancement to state benefits.

The U.S. added 266,000 jobs in April, which fell short of the 1 million expected. Job openings also hit a record high in March, according to Labor Department data reported this week.

“Every small business owner and the workers that are currently working, they need more people,” Kemp said Thursday. “It is hurting our productivity not only in Georgia, but across the country.”

Opting out of federal jobless funding also removes money that may otherwise be pumped into the economy, perhaps diluting demand and the need for additional workers, they said.

It may be unrealistic to expect Americans to accept jobs at the same pace at which businesses are posting them, according to some economists.

“Businesses are letting their optimism get a little ahead of where conditions in the labor market are,” Daniel Zhao, a senior economist at Glassdoor, a job and recruiting site, said.

Labor supply typically responds more slowly than demand, Zhao said. That’s been true in other areas of the economy, too, as the U.S. witnessed recently with semiconductor and lumber shortages, he said.

Montana and Arizona are offering return-to-work bonuses for those who find and hold full-time jobs.

Ending benefits early would also have a disproportionate impact on minorities, according to worker advocates.

For example, 50% of unemployment recipients in South Carolina are Black, as are 54% and 66% of those in Alabama and Mississippi, respectively — roughly three times the 18% national average, according to The Century Foundation.

Some experts think the U.S. Labor Department may be able to prevent the loss of benefits for the self-employed, gig workers and others who receive aid through the federal Pandemic Unemployment Assistance program.

The U.S. Labor Department has the legal power to keep that aid flowing due to specific wording in the CARES Act, which established the program, according to a National Employment Law Project letter sent Tuesday to Labor Secretary Marty Walsh.

A Labor Department official acknowledged receipt of the letter but declined to comment.