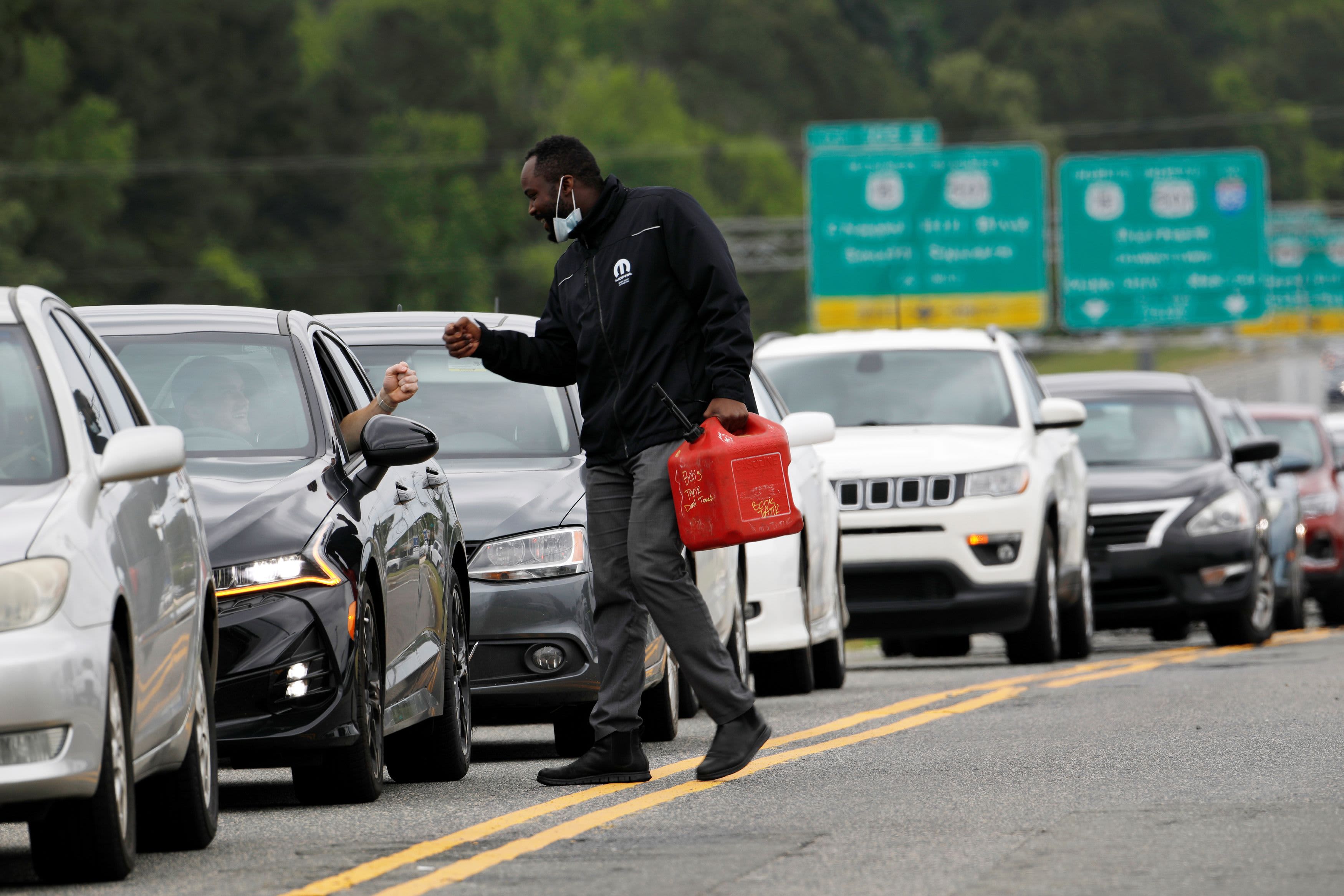 A friend carrying a gas container is greeted by a motorist waiting in a lengthy line to enter a gasoline station during a surge in the demand for fuel following the cyberattack that crippled the Colonial Pipeline, in Durham, North Carolina, May 12, 2021.

Gas prices have jumped more than 8 cents in the last week as the Colonial Pipeline shutdown disrupted a crucial artery in the U.S. petroleum industry.

The company said it began to restart operations around 5 p.m. ET Wednesday evening, and said Thursday morning that “product delivery has commenced in a majority” of markets. Colonial Pipeline is aiming to restore service to all of its markets by mid-day.

The majority of the pipeline had been shut since Friday after the company fell victim to a cyberattack.

Energy Secretary Jennifer Granholm said earlier Thursday that the restart “went well overnight.” “This should mean things will return to normal by the end of the weekend,” she added.

The national average cost for a gallon of gas stood at $3.028 on Thursday, up from $2.941 one week ago, according to data from AAA.

The pipeline’s shutdown sparked fears of gasoline shortages in the Southeast, prompting consumers to rush to the pump. In turn, this caused widespread outages and drove prices higher.

Gas prices in Georgia have jumped 25 cents in the last week, 19 cents in South Carolina, 17 cents in North Carolina and 16 cents in Virginia.

While the pipeline gets back up and running, gas outages continue to hit the Southeast.

More than half of stations across South Carolina, North Carolina and Virginia are without fuel, according to the latest data from GasBuddy.

As long lines formed at pumps, officials urged consumers not to fill up unnecessarily.

As the pipeline shutdown stretched on, the Department of Transportation and Environmental Protection Agency waived certain requirements around fuel transportation and fuel blend in order to ease shortage concerns.

Additionally, on Thursday the White House said it had temporarily waived the Jones Act for one company. The Jones Act mandates that goods transported between U.S. ports must be on U.S.-flagged ships.

The ransomware attack was carried out by a group known as DarkSide.

“So far there is no evidence from our intelligence people that Russia is involved although there is evidence that the actor’s ransomware is in Russia. They have some responsibility to deal with this,” Biden said from the White House on Monday. 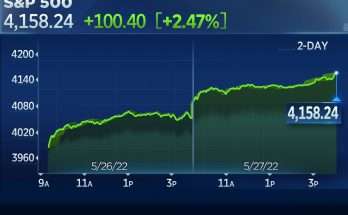 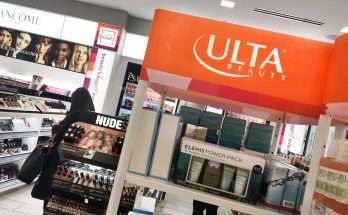 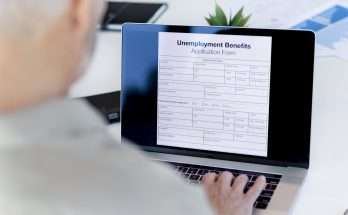