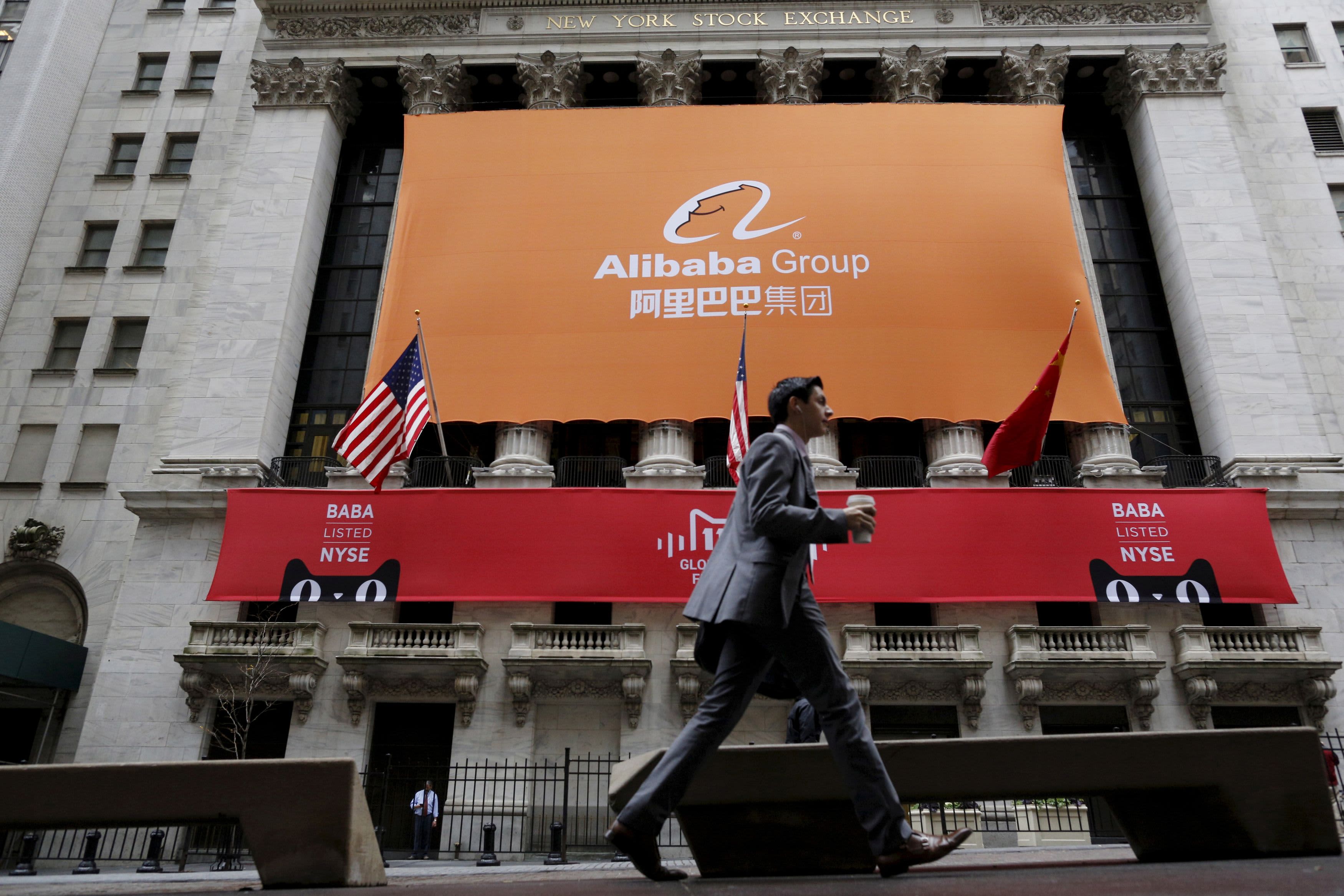 BEIJING — Stock index giant MSCI said Wednesday it is removing the U.S.-listed shares of Alibaba from its global indexes, and replacing them with Alibaba’s Hong Kong-traded shares.

The move, set to take effect after the close on May 27, could see trillions of U.S. dollars tracking those indexes leave the U.S. Trading volume for Alibaba’s Hong Kong shares, which is a fraction of those listed in the New York, could also surge.

The affected indexes include the benchmark MSCI Emerging Markets Index that many institutional investors use to determine how they should invest outside of the U.S., Europe and Japan.

A representative for Alibaba did not immediately respond to a request for comment.

When the tech giant founded by Chinese billionaire Jack Ma listed in New York in 2014, it marked the biggest initial public offering at that time.

Chinese start-ups have since rushed to list in the U.S. despite political tensions. But as concerns about potential de-listing of Chinese stocks from U.S. exchanges grow, major companies like Alibaba and JD.com have launched dual listings in Hong Kong in the last two years.