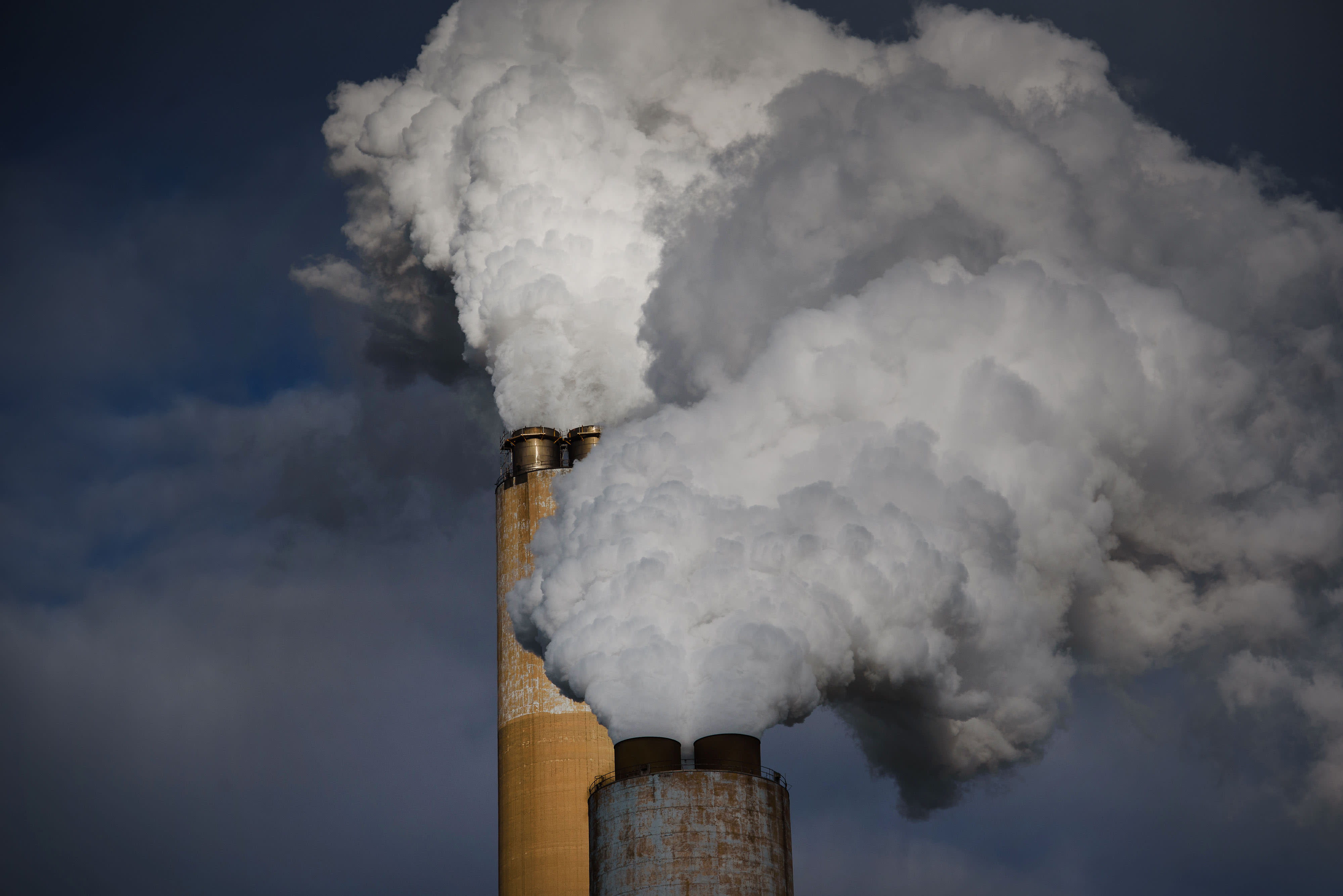 This year’s COP26 climate change conference must consign coal to the past, according to the U.K. lawmaker who will lead formal negotiations at the summit.

In a wide-ranging speech Friday, COP26 President-designate Alok Sharma sought to emphasize the importance of ending international coal financing, an ambition he described as “a personal priority.”

“We are urging countries to abandon coal power, seeking the G-7 to lead the way,” he said. “At the same time, we are working with developing countries to support their transition to clean energy.”

“The days of coal providing the cheapest form of power are in the past, and in the past they must remain,” he added.

Sharma said the science was clear that “coal must go” in order to keep the goal of limiting global warming to 1.5 degrees Celsius.

The target was laid out in the Paris Agreement on climate change during the 2015 COP21 summit in the French capital.

Described by the United Nations as a legally binding international treaty on climate change, the accord aims to “limit global warming to well below 2, preferably to 1.5 degrees Celsius, compared to pre-industrial levels.”

The COP26 summit is set to be hosted by the U.K. and held in the Scottish city of Glasgow between Nov. 1 and 12. It was originally due to take place a year earlier but was rescheduled because of the coronavirus pandemic.

The U.K.’s official website for COP26 says it will “bring parties together to accelerate action towards the goals of the Paris Agreement and the UN Framework Convention on Climate Change.”

In his remarks on Friday, Sharma went on to say: “The reality is, renewables are cheaper than coal across the majority of countries. The coal business is, as the U.N. secretary-general has said, going up in smoke. It’s old technology.”

“So let’s make COP26 the moment we leave it in the past where it belongs, whilst of course supporting workers and communities to make the transition, by creating good green jobs to fill the gap.”

While some will view Sharma’s ambition as laudable, coal still supplies more than one-third of the planet’s electricity generation, according to the International Energy Agency.

According to analysis from the IEA, worldwide coal consumption dropped by 4% in 2020, but this fall “was concentrated mostly in the early months of the year.”

“By the end of 2020, demand had surged above pre-Covid levels, driven by Asia where economies were fast rebounding and December was particularly cold,” the IEA adds.

In the U.S., coal still plays a significant role in electricity production. Preliminary figures from the U.S. Energy Information Administration show that natural gas and coal’s shares of utility-scale electricity generation in 2020 were 40.3% and 19.3% respectively.

Sharma’s comments come at a time when plans for a new coal mine in Cumbria, a county in the northwest of England, have proved to be extremely controversial.

The proposed development has generated a great deal of debate, not least because the U.K. will host COP26. The project’s fate is still to be determined. 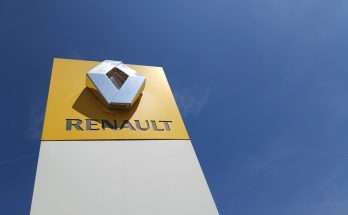