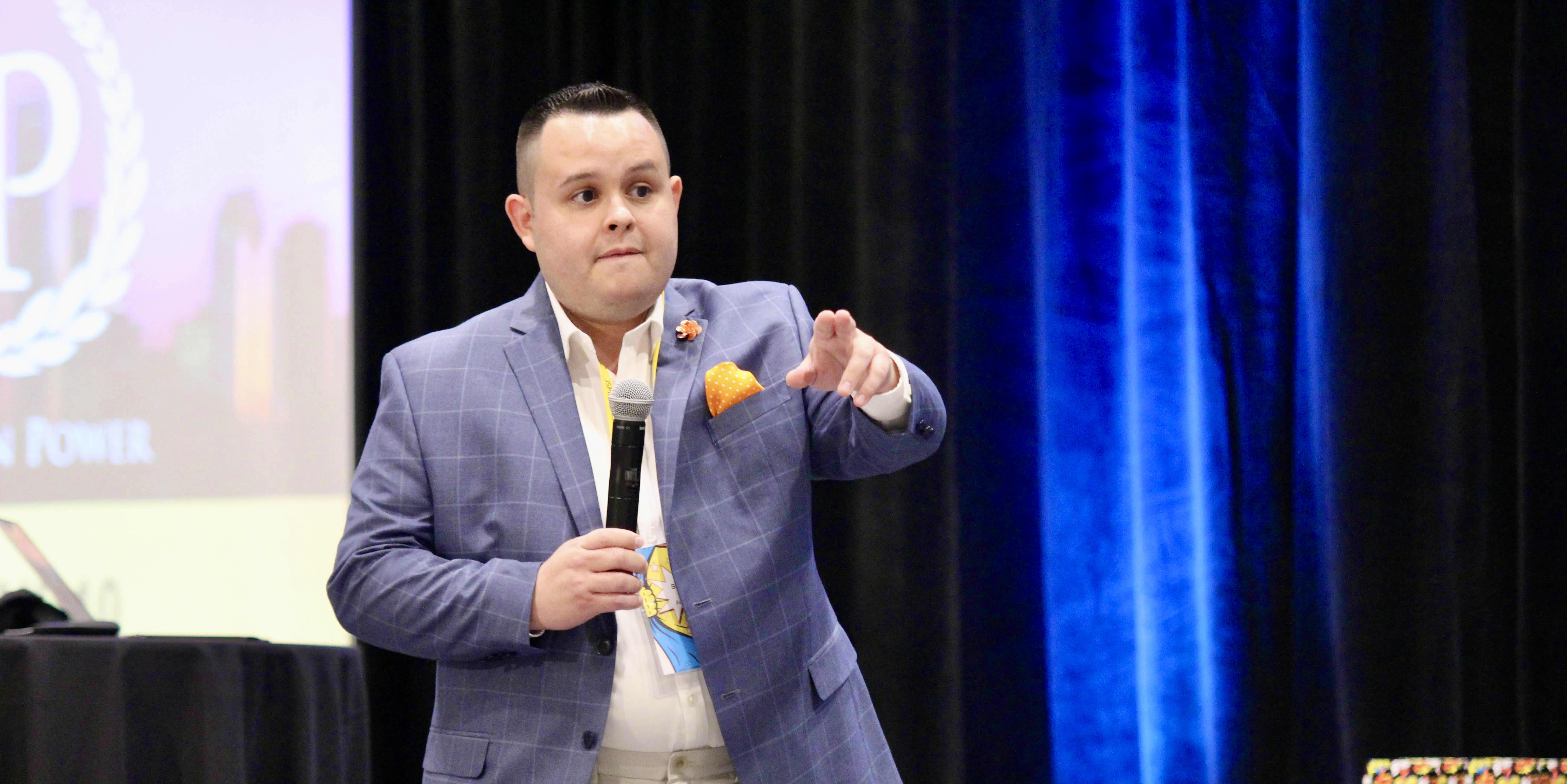 Carmelo Ramos gave back his $11,458 PPP loan because he qualified for more money. He ended up with nothing when the program ran out of funding as he was reapplying.

When Carmelo Ramos, 36, got his second-draw loan from the Paycheck Protection Program in February, he was grateful.

The $11,458 loan was more than the roughly $6,200 he got in the first round of the program in 2020. Though it didn’t cover all the business his training consultancy lost due to the coronavirus pandemic, it helped.

Then, his personal business banker at Capital One notified him that he could get even more money — an additional $7,000 — if he gave back his loan and reapplied.

He decided to go for it but was left with nothing when the program ran out of money in early May, weeks ahead of the deadline.

“The money I would’ve received would have made a difference,” said Ramos, adding it would have covered his pay. He was also planning on investing some of the loan into new marketing materials.

Ramos was one of millions of business owners stuck in the pipeline in early May when the PPP suddenly exhausted the $292 billion allocated to it.

Ramos was hit especially hard because he is a sole proprietor, one of the smallest kinds of businesses and a group that was specifically targeted in recent changes to the Small Business Administration’s program.

“I think we finally had turned the corner and had gained significant awareness among the communities that we’ve been targeting, primarily very small businesses and minority communities,” said Toby Scammell, founder and CEO of Womply, a fintech that matches borrowers with lenders.

Womply was seeing more of the smallest businesses, which are more likely to be owned by minorities and women, apply in the final weeks of the program. Its fast-lane application for such businesses was getting about 1,000 applications per day in the week before funding ran out, said Scammel.

In February, the Biden Administration made changes to PPP, including updating the loan formula for sole proprietors, leading to bigger loans.

Maximum PPP loans for businesses with employees were calculated by using 2.5 times average monthly payroll costs. For businesses without employees, such as sole proprietors and independent contractors, the SBA was using net profit as a stand-in for payroll costs. Because this measure included deductions, it led to smaller loans and even made some ineligible for funding.

The new formula instead used gross income as a stand-in for payroll costs, a larger number that doesn’t include deductions. That meant firms that applied under the new rule got more money in forgivable loans.

For Ramos, the additional $7,000 seemed worth the risk to cancel his existing loan and try again. Plus, when he started the cancellation process, it was March — months ahead of the extended May 31 program deadline.

“The reason why I decided to go for it is because, you know, that’s the difference between me being able to trek along for another five to 10 months,” he said.

But the process took longer than expected. First, Ramos was sent a promissory note for his new loan, but it was the old amount — meaning it hadn’t been calculated with the new formula.

While he was trying to sort out what to do with Capital One, the program ran out of money, leaving him with no loan at all.

“Unfortunately, Paycheck Protection Program funds for large financial institutions ran out long before the May 31 deadline, and we know that many small business owners across the country were caught off guard by the abrupt timing,” Capital One said in an emailed statement.

Other options for small businesses in peril

When the PPP ended, it did have about $9 billion set aside for borrowers applying through community financial institutions. But most of that money has been exhausted — about $6.5 billion has been lent through community financial institutions over the last few weeks, leaving about $2.5 billion in the program, according to the SBA.

Many lenders are encouraging stuck applicants to reapply through these firms, but it’s easier said than done. Ramos said he’s spent hours trying to find a community financial institution to apply to, but hasn’t been able to find one taking new applications.

There are a few other programs for small businesses that have been hit hard by the coronavirus pandemic, such as the SBA’s Economic Injury Disaster Loan program, Shuttered Venue Operators Grant program and Restaurant Revitalization Fund.

But some of those programs don’t have enough funding. For example, more than 266,000 businesses have applied to the $28 billion Restaurant Revitalization Fund in its earliest weeks.

“We do believe that this program will be over-subscribed, and if we’re going to be able cover all eligible restaurants, Congress is going to have to appropriate more money to that program,” said Sen. Ben Cardin, D-Md., during a Thursday event with Small Business Majority, an advocacy group. “It has yet to be determined by Congress, but we’re going to need to put more money into that program.”

PPP would also need more money allocated by Congress to address need, said Cardin, especially for sole proprietors. Some small businesses missed out on larger loan amounts because they applied before new rules went into place and have called for retroactivity of those rules from the beginning of the year. Cardin has introduced legislation to do this.

“We do think that legislation should be passed,” he said. “In addition to changing this bill to make it retroactive, we’d also have to apply some additional funds.”