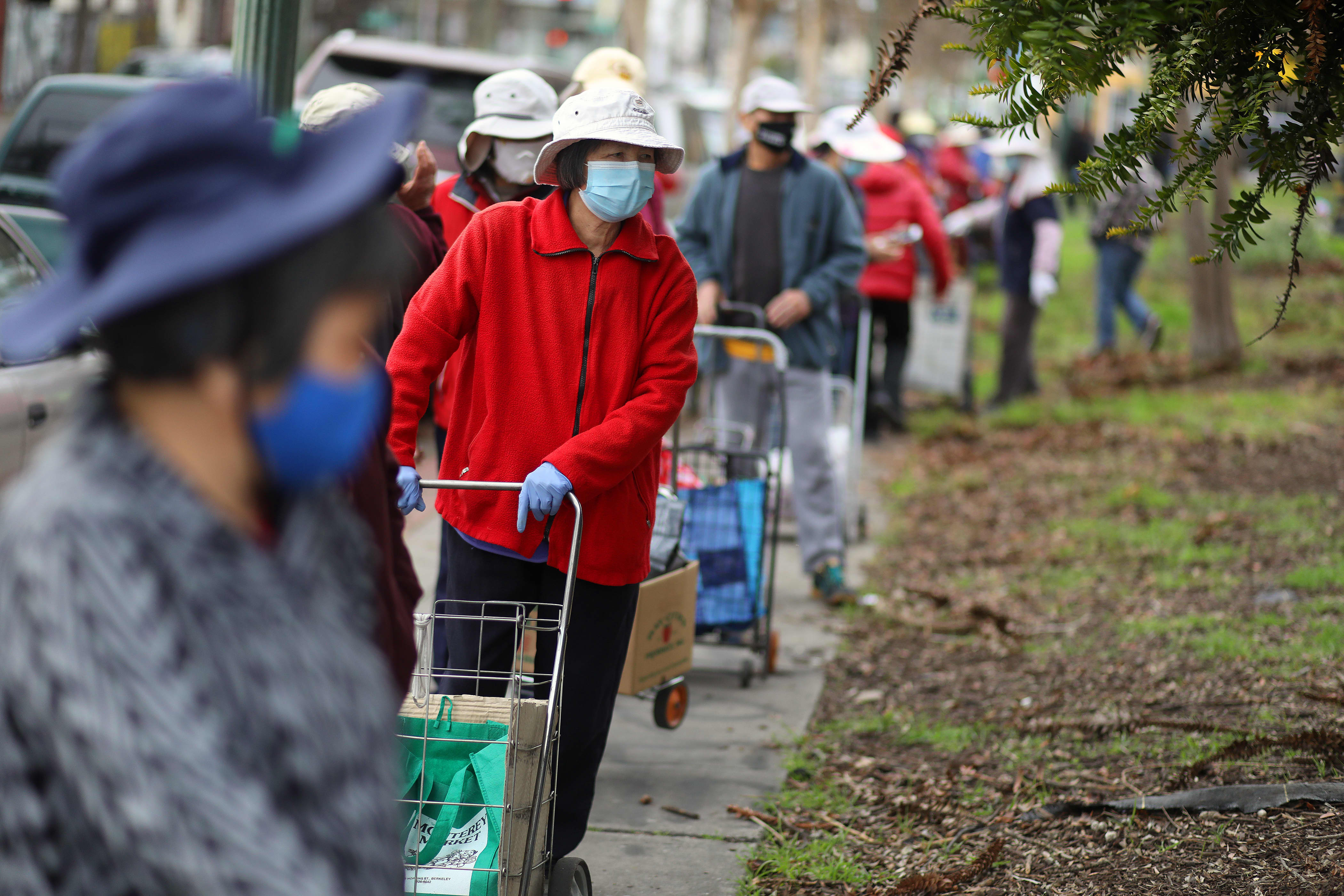 When Yin Ou’s family moved to the United States from Myanmar in 2009, her mother had to work minimum-wage jobs like jewelry packaging and babysitting to provide for the family.

“My parents didn’t have the knowledge to start a business, or get an IRA or invest,” says Yin, who lives in New York’s Queens borough. At 22, Yin is the breadwinner for the family and is working three jobs while attending college.

Yin’s story isn’t unique among Burmese Americans, but it’s not often talked about in the greater Asian American narrative. The Asian American Pacific Islander population is extremely diverse. It includes subgroups from more than 20 countries, and economic data often overshadows poverty experienced by many Asian Americans.

Watch the video above to learn more about the growing income gap among Asian Americans, how it began, and what’s next for the group.