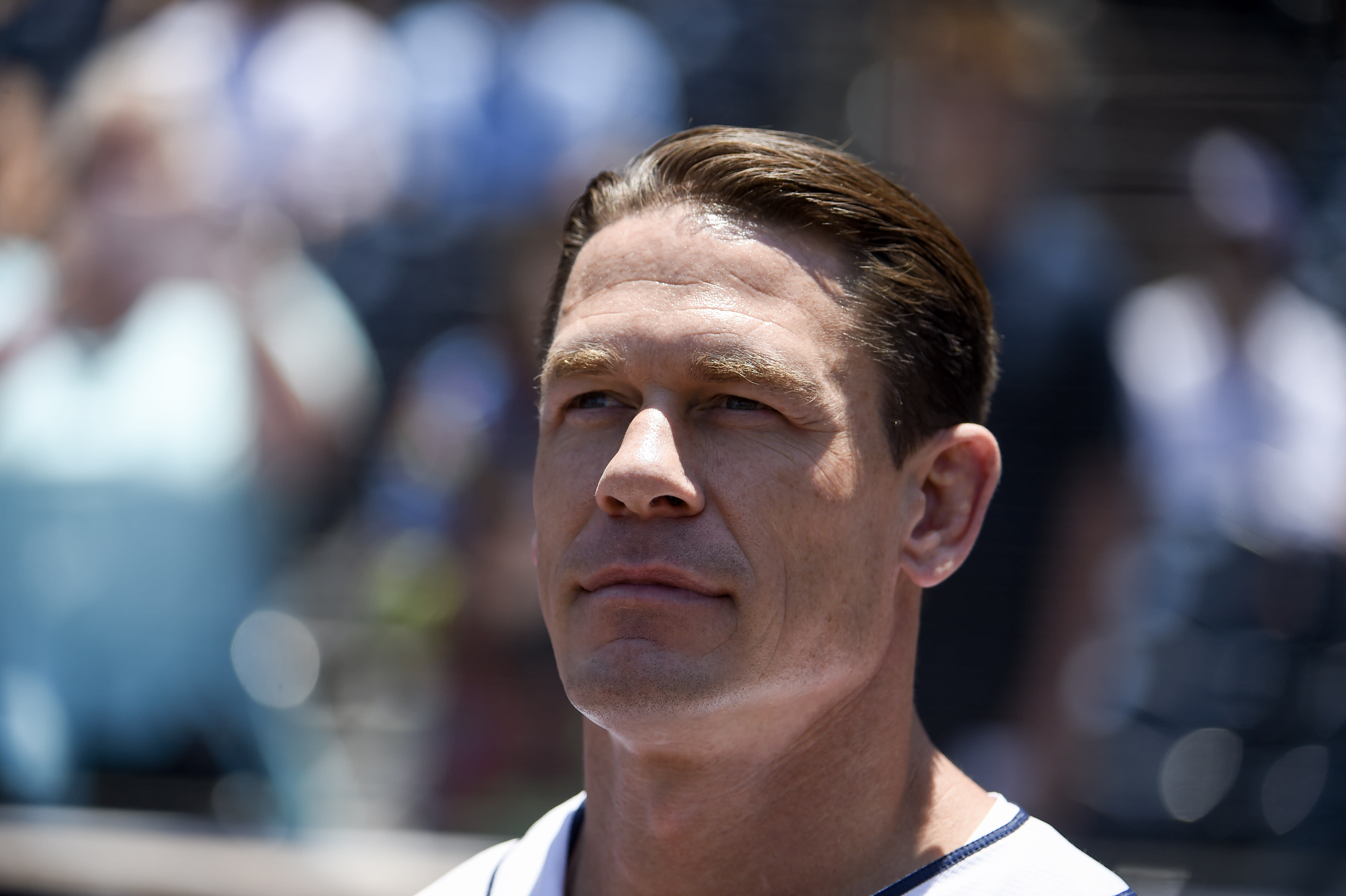 Free speech advocate Suzanne Nossel said Thursday she found John Cena’s apology to China “troubling” after he called Taiwan a country during a promotional interview for his upcoming film, “Fast and Furious 9.”

“It felt like a forced confession,” Nossel, the CEO of nonprofit Pen America, told CNBC’s “The News with Shepard Smith.” “This clear sense that he is under tremendous pressure, that what may have been barely a slip of the tongue is leading to potentially Draconian consequences for the film, for his own career, it’s illustrative of this very heavy hand and pressure that the Chinese applies when somebody crosses them.”

Pen America aims to defends human rights and free speech around the world.

China claims Taiwan as its own territory. While the U.S. does not formally recognize Taiwan as a country, it does support the Taiwanese government in various informal ways.

The self-governing island is China’s most-sensitive territorial issue and a major source of contention with Washington, which is required by U.S. law to help the island defend itself.

Nossel added she thinks Hollywood studios should be more transparent when it comes to who is funding them and what portion of the profits are being made in China.

“I think when something like this incident happens, that John Cena should have the backing of the studio and the filmmakers to not have to just effectively kowtow and make such an obsequious apology in order to seemingly save himself,” Nossel said.

Universal’s latest installment in the “Fast and Furious” franchise kicked off with a massive $162 million in eight markets, including China, Korea and Hong Kong.

Neither NBCUniversal nor the Chinese embassy could be reached for comment. A spokesman for Cena did not respond to a request for comment.

Disclosure: Universal is owned by NBCUniversal, the parent company of NBC News and CNBC. 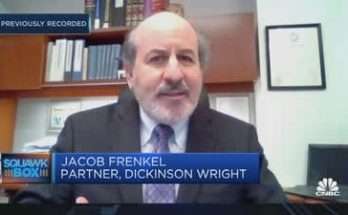 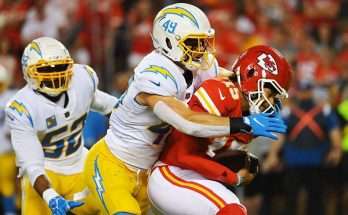 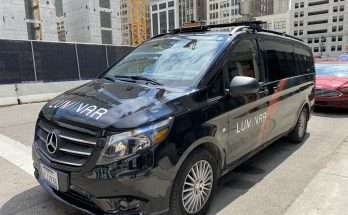 Tom Rutledge, who turned Charter into a cable powerhouse, to step down as CEO