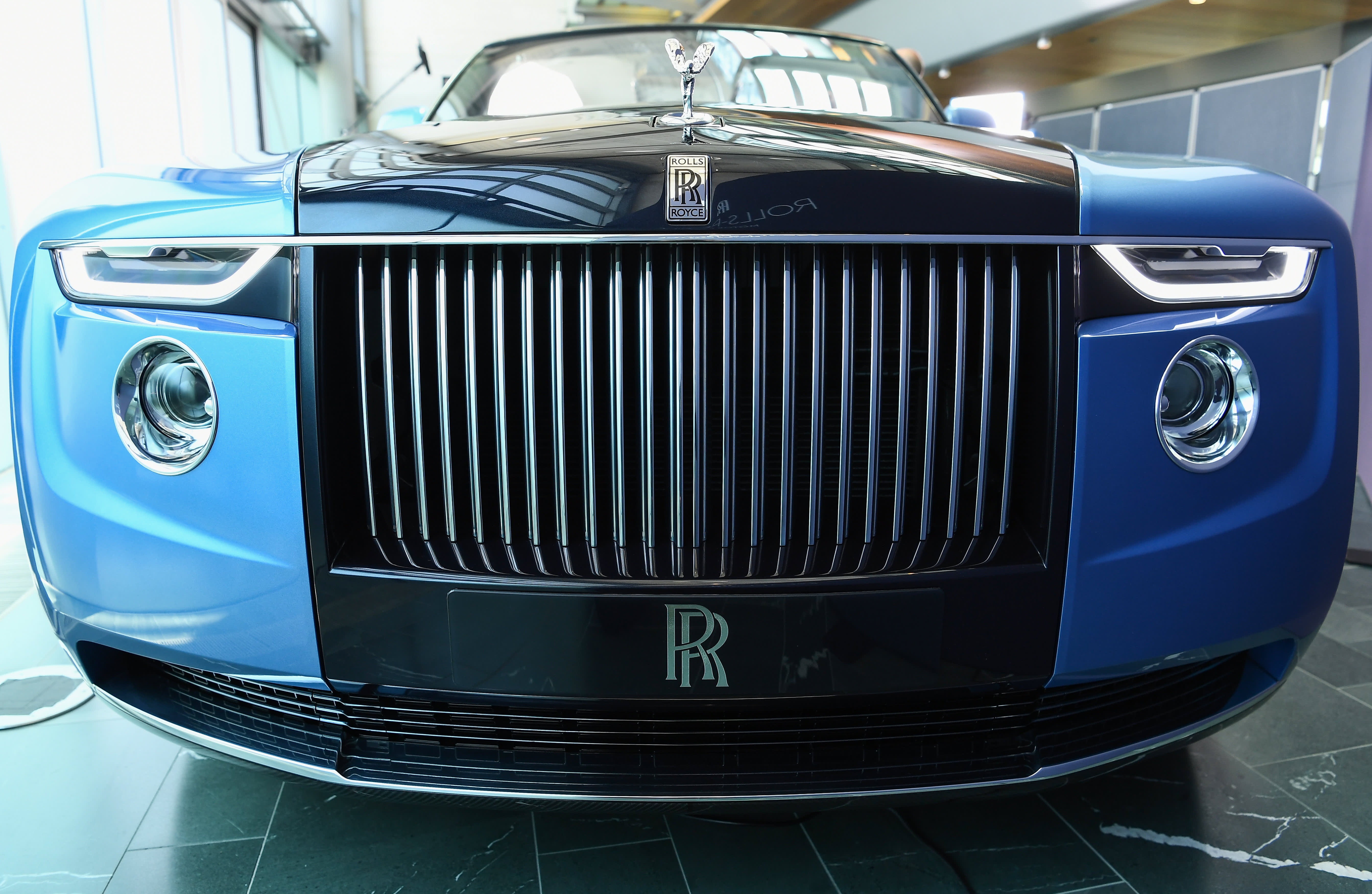 Detail of the new Rolls-Royce Boat Tail on May 27, 2021, unveiled by Rolls-Royce CEO Torsten Muller-Otvos at the Home of Rolls-Royce in Goodwood, West Sussex, England.

Rolls-Royce Motor Cars on Thursday unveiled the Boat Tail, a luxury vehicle model it has dubbed “the most ambitious motor car ever created.”

The Boat Tail is a four-seat car, measuring almost 5.8 meters (19 ft) long, with the rear of the vehicle shaped like a yacht deck. Only three will be made, and the price of the car is not being publicized.

The new model comes as Rolls-Royce launches a new division within its business, Coachbuild, an invitation-only program that will allow the carmaker’s most high-end clients to commission unique cars.

Each Boat Tail has been personalized to its purchaser, who collaborated with designers for four years on the cars under the Coachbuild program.

More than 1,800 new parts were developed for the Boat Tail, each of which has luxury features such as double refrigerators for vintage champagne and bespoke timepieces which can be worn or inserted into the car to be used as its clock.

Describing it as a “lovely, magnificent car,” Rolls Royce’s CEO Torsten Müller-Ötvös said that the client was involved in “every step of the journey” and that the creation of such bespoke cars was a “money can’t buy experience.”

“It’s something extremely rare and (something) only very selected people might be able to do,” he told CNBC’s Joumanna Bercetche, adding that, by its nature, the Coachbuild division would be a small portion of the company’s overall business.

“That is a very, very small portion of our business and that’s for very good reasons … Our idea is to probably surface a Coachbuild project every second year, commissioned by a selected client.”

Detail of the Rolls-Royce Boat Tail on May 27, 2021, unveiled by Rolls-Royce CEO Torsten Muller-Otvos at the Home of Rolls-Royce in Goodwood, West Sussex, England.

“We’re not talking here any volume or numbers – that would be a contradiction to that concept. We want to see that highly, highly exclusive clients are hand-picked, I must say they are hand-picked by me in person, as we want to know with whom we are going on such a journey.”

He said clients would need to bring their own “passion, engagement and the time” necessary to do a collaboration with the carmaker.

Rolls-Royce said on Thursday that its next Coachbuild project was underway, but details are not yet being revealed. 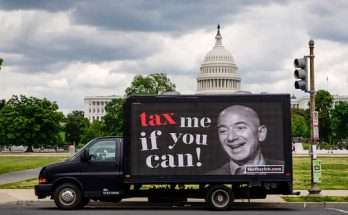 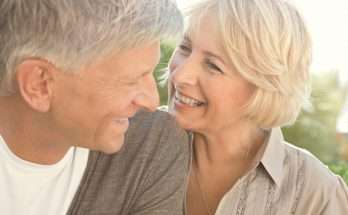 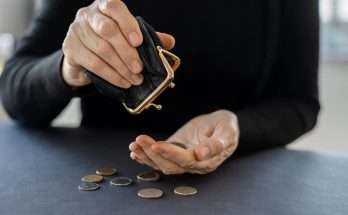