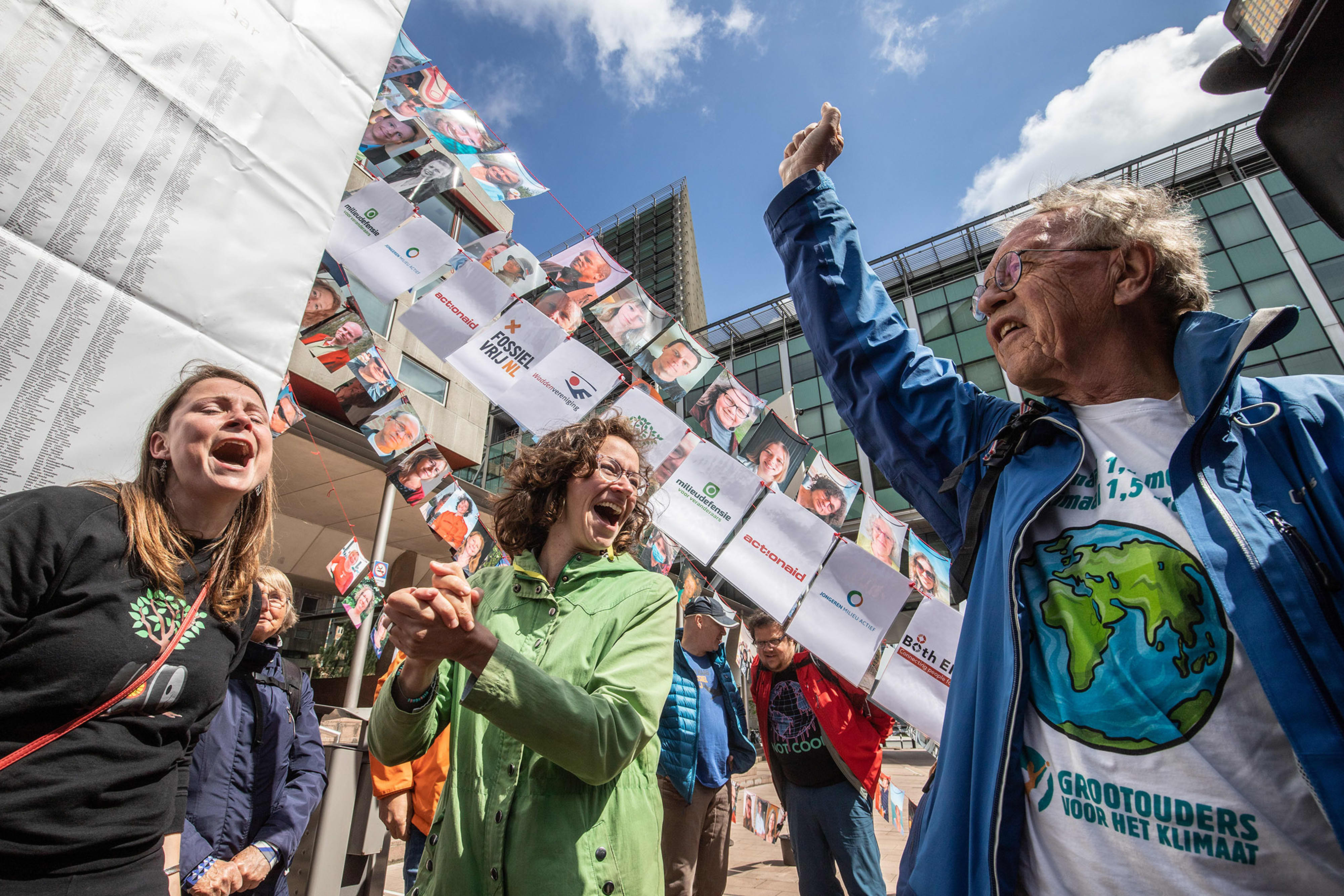 LONDON — Some of the world’s largest corporate emitters have suffered a series of landmark boardroom and courtroom defeats, reflecting the waning patience of investors pushing for much faster action to tackle the climate emergency.

In just a few hours on Wednesday, shareholders at U.S. oil giant ExxonMobil supported a tiny activist hedge fund in overhauling the company’s board, investors in U.S. energy firm Chevron defied management on a pivotal climate vote and a Dutch court ordered Royal Dutch Shell to take much more aggressive action to drive down its carbon emissions.

The confluence of events shows the growing pressure on international oil and gas companies to set short-, medium- and long-term targets that are consistent with the Paris Agreement — the climate accord widely recognized as critically important to avoid an irreversible climate crisis.

At present, none of the world’s largest oil and gas companies has disclosed how they will achieve the target of becoming a net-zero enterprise by 2050, more than five years after the Paris Agreement was ratified by nearly 200 countries.

“An utterly crushing day for Big Oil,” Bill McKibben, author and founder of the grassroots climate campaign 350.org, said Wednesday via Twitter. “Thanks to all who fight — you push long enough and dominoes tumble.”

What happened on Wednesday?

“It is not often that three of the supermajors are prominently in the headlines within a 24-hour period, but that was certainly the case yesterday,” analysts at Raymond James said in a research note.

“And all three of the headlines — pertaining to Exxon, Chevron, and Shell — shared a common theme: climate risk.”

Engine No.1, which has a 0.02% stake in Exxon, unseated at least two board members at the oil giant’s annual general meeting on Wednesday. The vote came as the activist firm sought to force the company to speed up plans to pivot away from fossil fuels.

Exxon CEO Darren Woods said Wednesday on CNBC’s “Closing Bell” that he welcomed the new directors and that he was looking forward “to helping them understand our plans and then hear their insights and perspectives.”

Exxon’s management has sought to emphasize the steps it is taking in solidifying its role in a lower carbon future, including funding for research around carbon capture and other emissions-cutting technologies.

Shareholders of Chevron, Exxon’s closest rival, voted in favor of a proposal put forward by Dutch group Follow This to encourage the oil company to reduce its emissions. The move underscored an activist-led investor push to reduce the firm’s carbon footprint.

“Big Oil can make or break the Paris Accord. Investors in oil companies are saying now: we want you to act by decreasing emissions now, not in the distant future,” Mark van Baal, founder of Follow This, said in a statement shortly after the majority vote.

Chevron has pledged to reduce carbon emissions that contribute to the climate crisis, but it has not yet laid out a path to net-zero emissions by 2050.

In Europe, a Dutch court ruled that Shell must reduce its carbon emissions by 45% by 2030 from 2019 levels. That’s a much higher reduction than the company’s current aim of lowering its emissions by 20% by 2030.

The court ruling also said Shell is responsible for its own carbon emissions and those of its suppliers, known as Scope 3 emissions. The court verdict is thought to be the first time in history a company has been legally obliged to align its policies with the Paris Agreement.

A spokesperson for Shell said the company expects to appeal what it described as a “disappointing” court decision.

Tom Cummins, dispute resolution partner at law firm Ashurst, told CNBC via email that the Dutch court ruling on Shell could have a broader impact on the oil and gas industry.

“This is arguably the most significant climate change related judgment yet, which emphasises that companies and not just governments may be the target of strategic litigation which seeks to drive changes in behaviour,” Cummins said.

“Oil and gas companies will be scrutinising the judgment, as will pressure groups and claimant lawyers to see whether there is scope for similar claims to be brought against other companies in other jurisdictions.”

A sign is posted in front of a Chevron gas station on July 31, 2020 in Novato, California.

Not everyone agrees the court ruling is likely to result in greater pressure on the oil and gas industry, however. Per Magnus Nysveen, head of analysis at Oslo-based Rystad Energy, said it is “hard to imagine” a final court ruling would condemn oil companies for so-called end-use emissions.

“End user emissions should be more of a consumer’s responsibility. In my opinion this ruling has negligible chance to survive appeals,” Nysveen said.

“It is not surprising however that we see this low court ruling occur in (the) Netherlands, as the country’s public opinion is particularly sensitive to the climate impacts of the energy industry,” he added.

Regarding Exxon’s board change, Bank of America analyst Doug Leggate said the practical implications were “largely inconsequential” and “largely symbolic.”

“It has no impact on our view of XOM’s investment case, strategy or leadership team which we view as pragmatic advocates for responsible oil and gas investment,” Leggate said in a note. 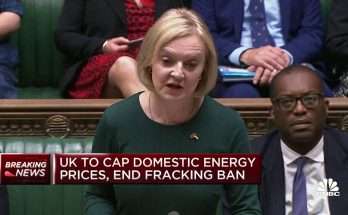