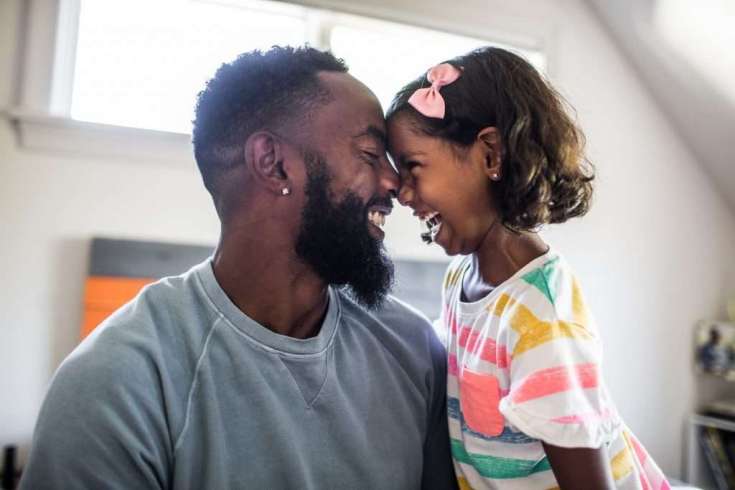 But monthly payments of the child tax credit, slated to start July 15, may offer a financial lifeline to parents who lose unemployment benefits and have trouble finding a job or can’t yet return to work.

Households eligible for the credit will get up to $300 a month per child under age 6 and $250 for older kids under 18.

More from Personal Finance:
Why inflation is both good and bad for your wallet
How to avoid overspending in this hot housing market
Some states will ban evictions after national protection lifts

Meanwhile, states are withdrawing from unemployment programs anytime from June 12 through July 10.

Around 48% of households receiving unemployment benefits also have kids under age 18, according to the U.S. Census Bureau’s Household Pulse Survey.

“It will help,” Heidi Shierholz, director of policy at the Economic Policy Institute, a progressive think tank, and former chief economist at the Department of Labor, has told CNBC. “But for most families it will be just a fraction of what they’re losing.”

Twenty-five states have announced their intent to pull out of pandemic-era programs that give recipients an extra $300 a week in unemployment benefits. Most are also ending aid for the self-employed, gig workers and the long-term unemployed, generally defined as those out of work more than six months.

Alaska, Iowa, Mississippi and Missouri are ending that aid June 12, the earliest among the states. Arizona, the last, will do so July 10.

The American Rescue Plan offers those federal benefits until Sept. 6.

The average person received roughly $2,500 a month in total unemployment benefits in April, according to an analysis of Labor Department data. The analysis includes the $300 weekly federal supplement.

However, it will be difficult to fully replace those benefits with monthly credit payments.

A household in which one parent receives the average benefit would need to have four children under age 6 and five older kids to get roughly that same amount back in monthly child tax credit payments. The household would also need to qualify for the full credit.

The states in question, led by Republican governors, claim that enhanced jobless benefits are contributing to a labor shortage. They believe the funds incentivize workers to stay home instead of looking for a job, creating challenges for businesses trying to hire.

Many economists think unemployment benefits may be a contributing factor but dispute that they play a central role.

Instead, health risks are likely the primary reason for a reduced labor pool, they said, pointing to an ongoing threat of Covid infection and relatively low vaccination rates among working-age adults.

But there are other contributing factors, too, such as early retirement among older workers and child-care challenges due to erratic school and day care closures, according to economists.

In addition to offering enhanced jobless benefits, the American Rescue Plan made temporary changes to the child tax credit.

It boosted the maximum annual credit to $3,000 and $3,600 per qualifying child, depending on age and income. That’s up from $2,000 per child. It also pays the credit in monthly installments, which will run from July 15 through year-end.

The monthly income stream is an advance payment on half the value of taxpayers’ estimated 2021 child tax credit. The IRS is basing payment amounts on information reported on 2020 tax returns or 2019 returns if those for 2020 aren’t available.

Taxpayers receiving funds via direct deposit are likely to receive the payments fastest, Elaine Maag, a principal research associate at the Urban-Brookings Tax Policy Center, has told CNBC. Debit cards and paper checks may take a bit longer to arrive since the IRS needs to mail them, Maag said.

The IRS in coming weeks is also opening an online portal that taxpayers can use to update information that may affect the size of their tax credit. They may also opt out of receiving monthly payments and instead choose to get the full amount in a lump sum at tax time in 2022.

Delays may also occur if taxpayers update information, such as the number of children, that the IRS then needs to verify, Maag said. The agency will also likely need to undergo additional verification in instances when more than one parent claims the same child on their tax return, she added.