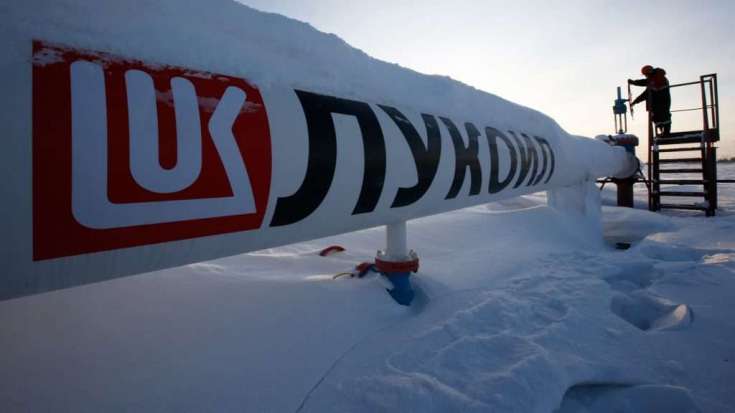 “Well, ideally we would prefer not to move away from the dollar as it is an international currency used for settlements,” Novak told CNBC’s Hadley Gamble at the St. Petersburg International Economic Forum, according to a translation.

“But if our American partners create this type of situation we shall have no other choice but gradually do that,” he added.

His comments come shortly after Russia announced it would completely remove U.S. dollar assets from its National Wealth Fund.

Russian Finance Minister Anton Siluanov said at the same event Thursday that the changes could be expected within a month, according to Reuters. Russia’s NWF accumulates oil revenue and was initially dedicated to supporting the country’s pensions system.

The move comes ahead of a summit between Russian President Vladimir Putin and U.S. President Joe Biden later this month.

“We shall continue to be the world leader in the fossil fuels market and we shall diversify by going into the LNG and petrochemicals (markets),” Novak said, referring to the acronym for liquefied natural gas.

“Plus develop new energy production, clean energy,” he continued, citing hydrogen, carbon storage technologies and the development of new fuels, among other projects.

Russia’s economy has been operating under international sanctions since 2014 after its annexation of Crimea.

Its role in a pro-Russian uprising in east Ukraine, 2016 U.S. election interference, a nerve agent poisoning in the U.K. and its role in the SolarWinds cyberattack, among other incidents, have also all prompted further sanctions. For its part, Russia denies any involvement or wrongdoing.

International benchmark Brent crude futures traded at $71.56 a barrel on Thursday afternoon in London, up around 0.3%, while U.S. West Texas Intermediate futures stood at $68.99, roughly 0.2% higher.

Oil prices have climbed more than 30% since the start of the year.

In Oct. 2019, Russia’s largest oil company Rosneft set the euro as the default currency for all new exports of crude oil in an attempt to shield it from the impact of U.S. sanctions.