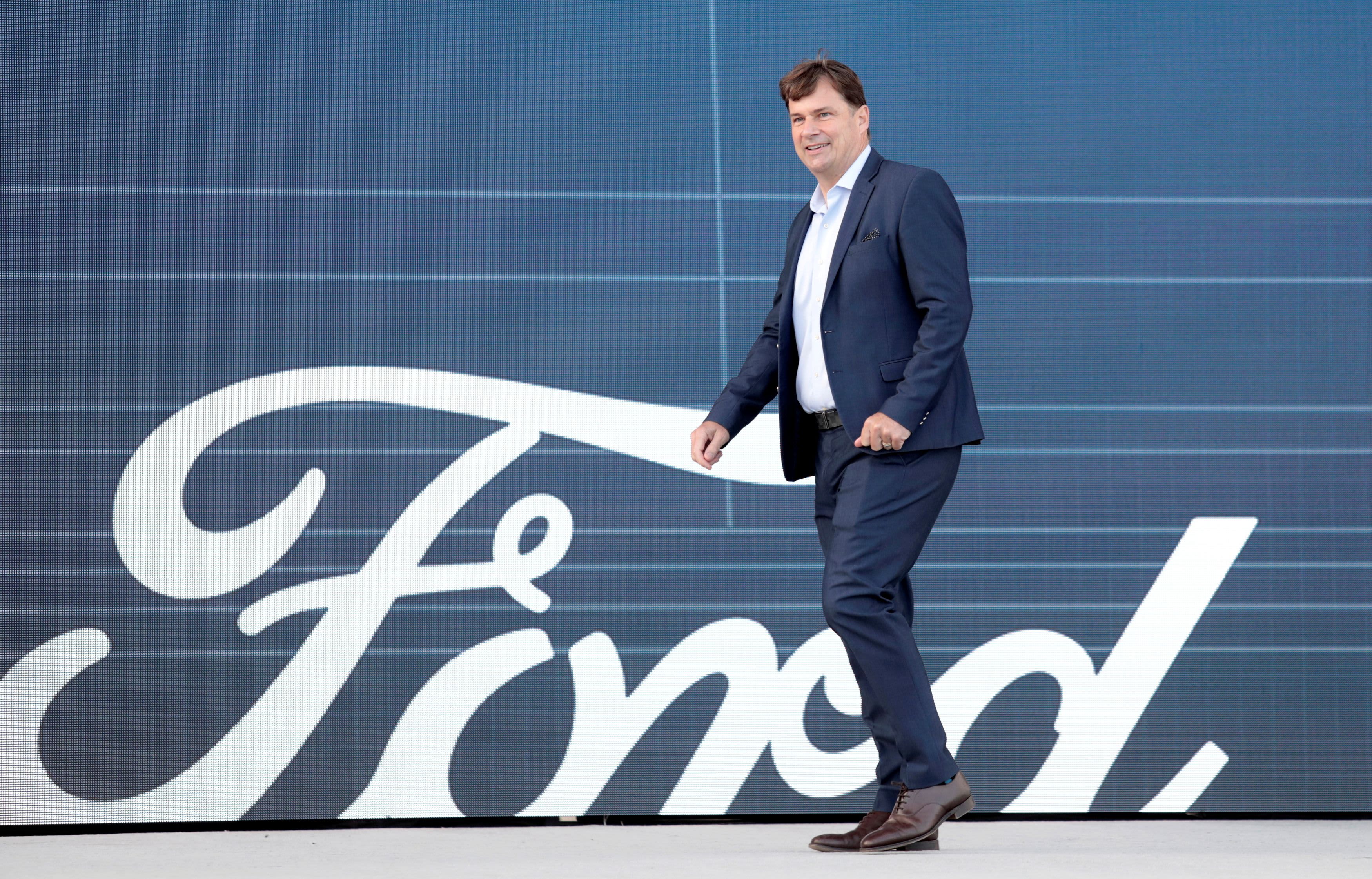 AMC Entertainment — The movie theater operator’s shares closed 18% lower after AMC said it may offer and sell up to 11.55 million shares of its Class A common stock. Additional shares dilute the value of the existing stock for shareholders. AMC captured Wall Street’s attention this week as retail investors doubled down on the struggling company. The stock rallied 95% on Wednesday alone.

BlackBerry — Shares of the tech company were down 4% after surging more than 20% shortly after the opening bell. Blackberry has become one of the most-discussed stocks on Reddit in recent days, which helped to fuel a rally.

GameStop, Bed Bath & Beyond and Express — Other meme stocks popular among retail investors dropped Thursday mirroring AMC’s fall. Shares of GameStop, which made headlines earlier this year in a short squeeze fueled by retail traders, erased 9%. Bed Bath & Beyond shares fell 28% after rallying more than 60% the day prior. Shares of Express tumbled about 20% after the retailer announced a stock sale plan of 15 million shares.

Ford – The American auto maker is trading 7.2% higher after it unveiled a new compact pickup truck called Maverick, which Ford expects to go on sale by the end of the year. The company hopes the addition to its truck lineup will attract more West Coast customers.

General Motors — Shares of General Motors jumped 6.4% after the auto maker said it would ramp up production of large- and mid-sized pickups in North America to meet rising demand. The company also raised its expectations for financial results from the first half of 2021.

Twitter – Twitter shares moved up on Thursday, but closed 0.3% lower after the social media company launched its first subscription service, Twitter Blue, to diversify its advertising-dominated revenue streams. Users will pay a low monthly fee for exclusive features and the company will begin rolling it out in Canada and Australia.

FireEye – Shares of the cybersecurity firm dropped 17.6% after the company said it’s selling its products business to Symphony Technology Group – a private equity firm – for $1.2 billion. The sale includes the “FireEye” name. The remaining cyber forensics unit will be known as Mandiant Solutions. “After closing, we will be able to concentrate exclusively on scaling our intelligence and frontline expertise through the Mandiant Advantage platform, while the FireEye Products business will be able to prioritize investment on its cloud-first security product portfolio,” CEO Kevin Mandia said.

Ciena Corp – Stocks of the communications tech company jumped more than 7% after reporting its quarterly earnings earlier that morning. Ciena brought in 62 cents per share, beating analyst estimates by 14 cents per share, and $834 million in revenue.

Splunk — Shares of the software company tanked 9.5% after reporting a wider-than-expected quarterly loss. Splunk lost 91 cents per share, more than the expected 70 cents per share, according to Refinitiv. Revenue, however, topped analyst estimates.

Tilray — Shares of the Canadian cannabis grower popped 3.8% after Cantor Fitzgerald issued new financial estimates for company following the completion of its merger with Aphria. The brokerage rated Tilray at overweight and applauded its scale and international business opportunities.

Moderna — Moderna equity gained 1.9% after the company announced it’s in a supply agreement with the government of Botswana for its Covid-19 vaccine. That deal comes after Moderna struck a deal with a World Health Organization-backed Covax initiative to supply up to 500 million doses of its inoculation.