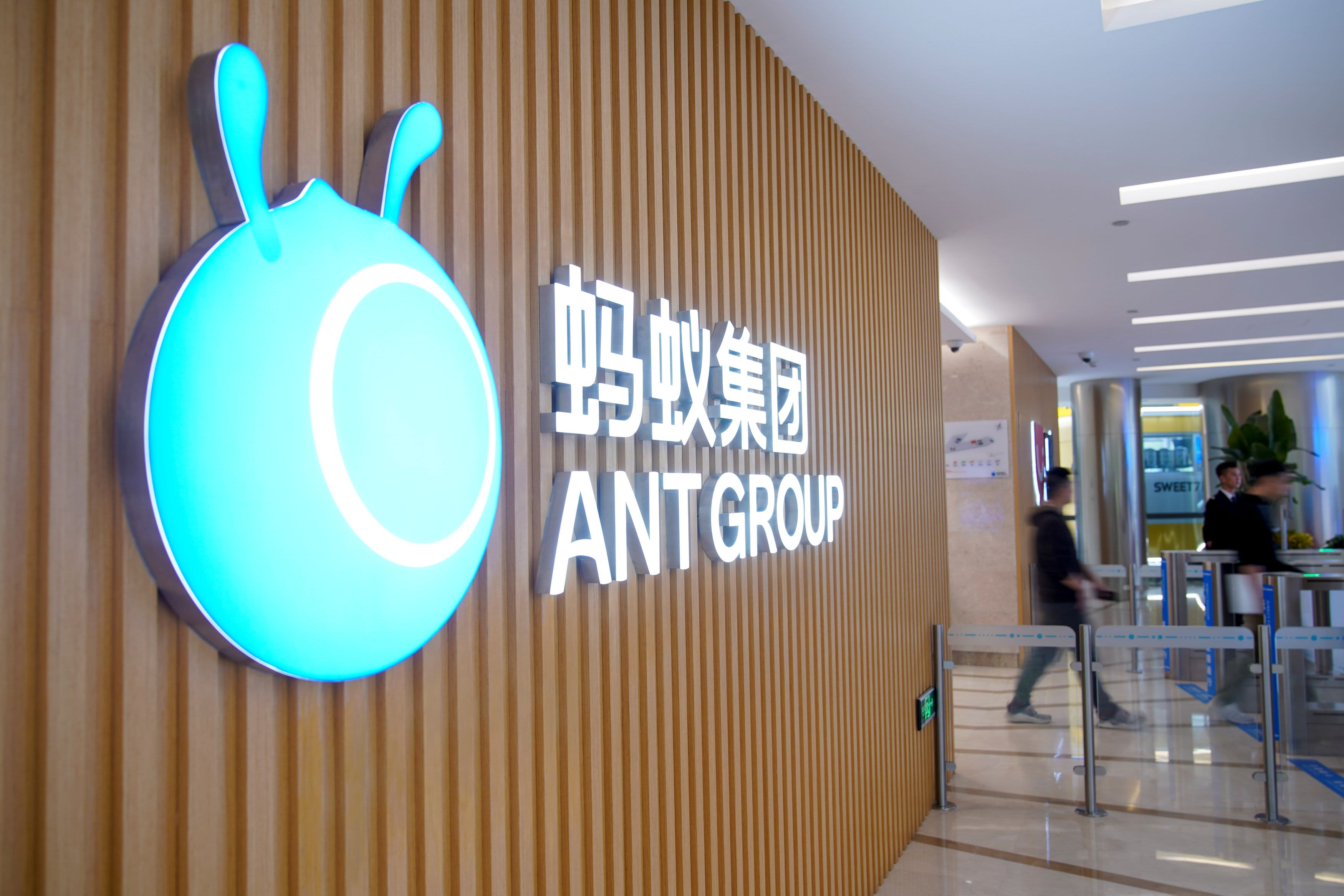 GUANGZHOU, China — China has given its approval to Ant Group to operate a consumer finance company, a key positive step in the forced restructuring of its business just months after regulators slammed the brakes on its record-breaking listing.

Ant will hold a 50% stake in the new entity and contribute 4 billion Chinese yuan ($625.93 million) in registered capital, the China Banking and Insurance Regulatory Commission said on Thursday.

Another six shareholders will contribute 4 billion yuan and hold the remaining 50%. The company will be registered in the southwestern city of Chongqing with a total registered capital of 8 billion yuan.

The business will be able to give out personal loans and issue bonds among other things. The consumer finance company will also house Ant’s credit businesses Huabei and Jiebei. These are critical for the company and previously big drivers of revenue.

In November, Ant Group, which is controlled by billionaire Jack Ma, was set to carry out a record-breaking $34.5 billion initial public offering in Shanghai and Hong Kong. But Chinese authorities pulled the plug on the listing two days before it was supposed to happen, citing regulatory concerns.

The People’s Bank of China ordered Ant Group to come up with a rectification plan in December and approved a series of steps in April. One of those includes Ant Group becoming a financial holding company, which could mean the company becomes regulated more like a bank.

While that has not yet happened, the creation and operation of a consumer finance company is a big first step for Ant Group to resolve its regulatory issues.

“It is a positive sign for Ant as it means regulators are still supportive of Ant being in the lending business – except that it is now able to regulate them.” Kevin Kwek, managing director and senior analyst at Bernstein, told CNBC. “The other positive is that it indicates progress for Ant in restructuring their business to regulators’ requirements.”

“Under the guidance of regulators, Ant will work with other shareholders of Chongqing Ant Consumer Finance Co., Ltd. to serve the needs of consumers, and to continue enhancing the quality of financial services and risk management capabilities,” a spokesperson for Ant Group said Thursday.

A logo of Ant Group is pictured at the headquarters of the company, an affiliate of Alibaba, in Hangzhou, Zhejiang province, China October 29, 2020.

Before the suspension of the IPO, Chinese regulators were becoming concerned about technology companies offering bank-like services such as lending and the impact on financial stability.

Ant Group offers loans which are independently underwritten by the company’s partner financial institutions, which includes around 100 banks. In the six month ended of June 30, 2020, this accounted for around 39% of its revenues, the largest portion. The loans were previously offered via the Huabei and Jiebei products.

Now Ant will be required to clearly label which financial institution is giving the loan, an unnamed CBRIC official told the 21st Century Business Herald publication. Any loans via the Huabei and Jiebei brand will need to be partly underwritten by Ant’s consumer finance company, the report said. A person with knowledge of the matter, who preferred to remain anonymous, confirmed to CNBC that the details in the report were correct.

The scrutiny on Ant kicked off a regulatory assault on Ma’s empire which included a $2.8 billion fine in an anti-monopoly investigation of e-commerce giant Alibaba. 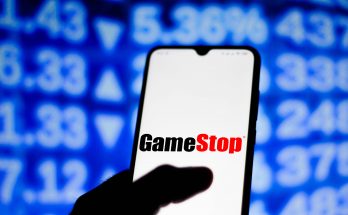 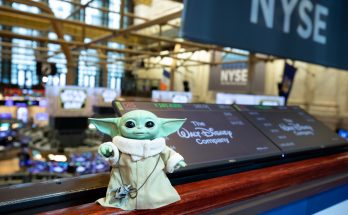 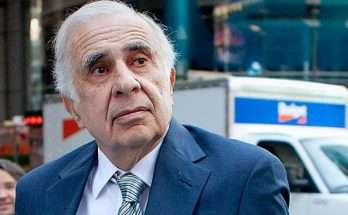