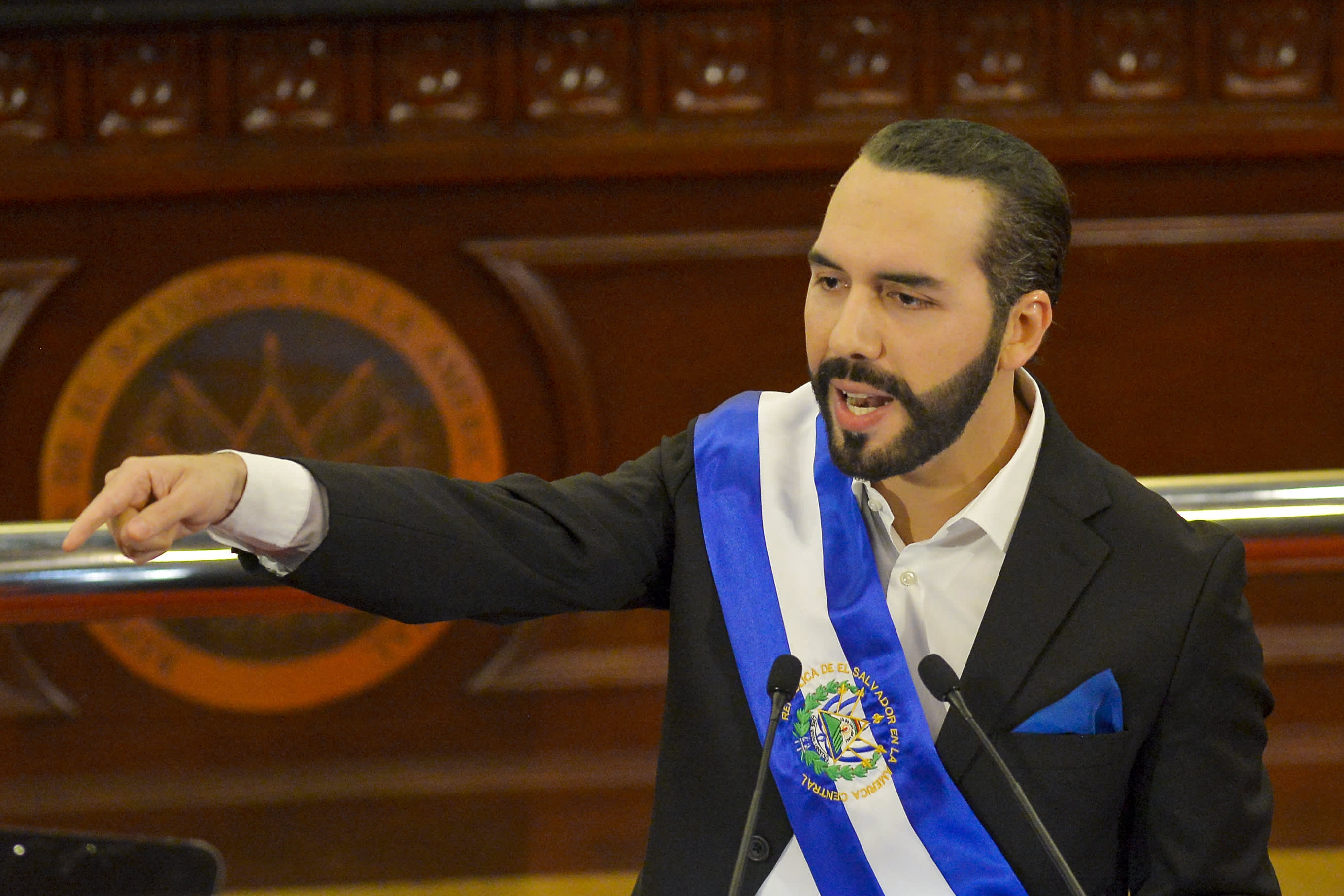 MIAMI — El Salvador is looking to introduce legislation that will make it the world’s first sovereign nation to adopt bitcoin as legal tender, alongside the U.S. dollar.

“Next week I will send to congress a bill that will make bitcoin a legal tender,” said Bukele.

Jack Mallers, founder of the Lightning Network payments platform Strike, said this will go down as the “shot heard ’round the world for bitcoin.”

“What’s transformative here is that bitcoin is both the greatest reserve asset ever created and a superior monetary network. Holding bitcoin provides a way to protect developing economies from potential shocks of fiat currency inflation,” continued Mallers.

Speaking from the mainstage, Mallers said the move will help unleash the power and potential of bitcoin for everyday use cases on an open network that benefits individuals, businesses, and public sector services.

El Salvador is a largely cash economy, where roughly 70% of people do not have bank accounts or credit cards. Remittances, or the money sent home by migrants, account for more than 20% of El Salvador’s gross domestic product. Incumbent services can charge 10% or more in fees for those international transfers, which can sometimes take days to arrive and that sometimes require a physical pick-up.

Bitcoin isn’t backed by an asset, nor does it have the full faith and backing of any one government. Its value is derived, in part, from the fact that it is digitally scarce; there will only ever be 21 million bitcoin in existence.

While details are still forthcoming about how the rollout will work, CNBC is told that El Salvador has assembled a team of bitcoin leaders to help build a new financial ecosystem with bitcoin as the base layer.

Bukele’s New Ideas party has control over the country’s Legislative Assembly, so passage of the bill is very likely.

“It was an inevitability, but here already: the first country on track to make bitcoin legal tender,” said Adam Back, CEO of Blockstream.

Back said he plans to contribute technologies like Liquid and satellite infrastructure to make El Salvador a model for the world.

“We’re pleased to help El Salvador on its journey towards adoption of the Bitcoin Standard,” he said.

This isn’t El Salvador’s first move into bitcoin. In March, Strike launched its mobile payments app there, and it quickly became the number one downloaded app in the country.

Bukele has been very popular, with his populist New Ideas party sweeping recent elections. However, the new assembly recently came under fire after it ousted the attorney general and top judges. The move prompted the U.S. Agency for International Development to pull aid from El Salvador’s national police and a public information institute, instead re-routing funds to civil society groups.