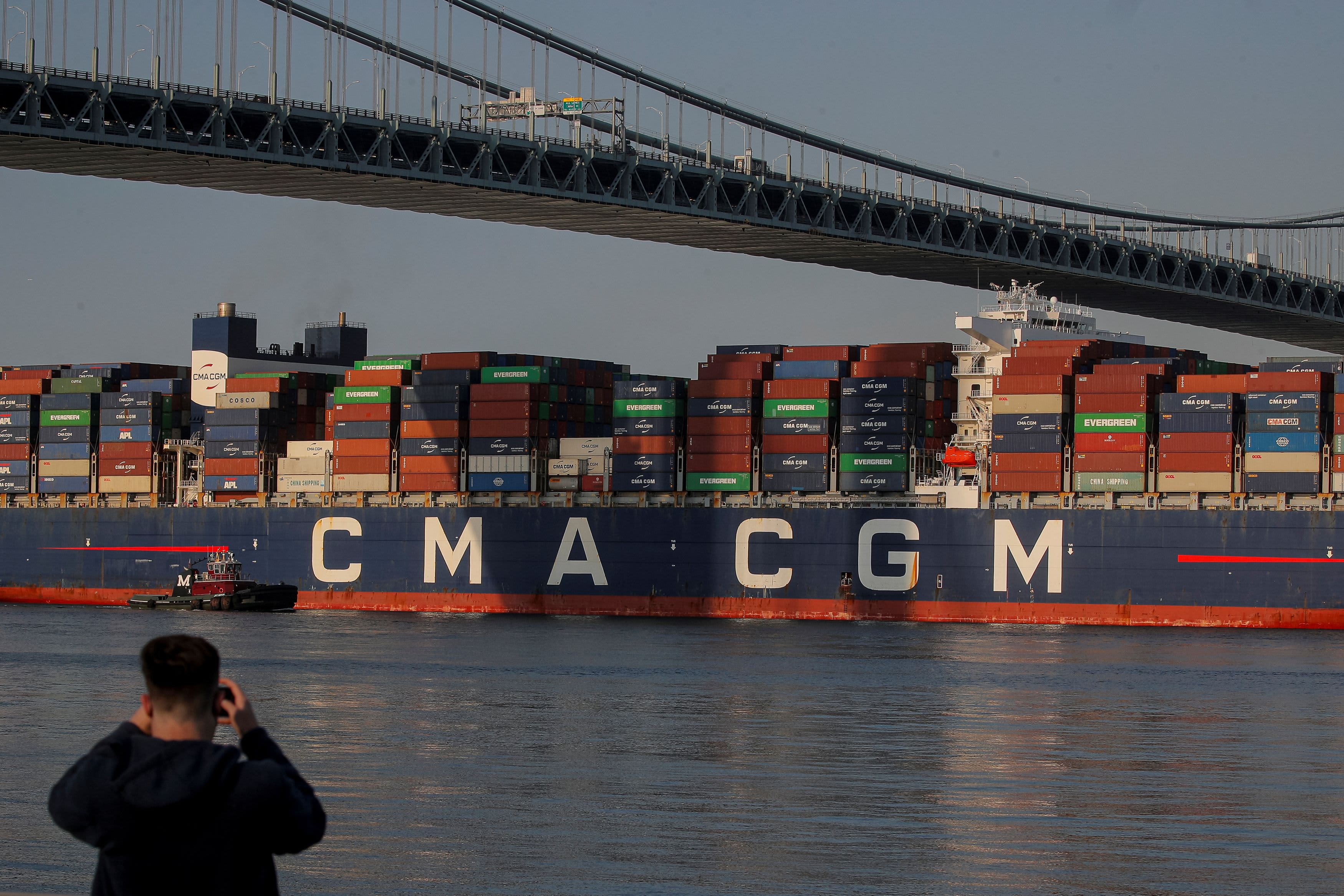 Americans’ demand for imports abated in April, easing the U.S. trade deficit from the record level it had hit the month before, according to Census Bureau data released Tuesday.

The goods and services shortfall declined to $68.9 billion for the month, down from the upwardly revised $75.02 billion in March, the highest level for data stretching back to January 1992.

Even with the monthly decrease that still left the trade imbalance 30% higher than the year-earlier level, a time when the U.S. economy largely remained in shutdown mode due to harsh restrictions imposed on businesses to control the Covid-19 pandemic.

Government bond yields fell following the trade news, with the benchmark 10-year note trading at 1.53% in late morning, approaching its lowest since mid-April.

A declining appetite for imported consumer goods led the import decline. That category fell by $2.6 billion, driven largely by a $1.7 billion drop in cellphones and other household goods.

Automotive vehicles, parts and engines also decreased $1.1 billion at a time when a semiconductor shortage has hampered production and caused shutdowns at some auto plants.

Services imports actually increased $700 million for the month, thanks to boosts from travel and transport.

The China trade deficit fell to a $32.4 billion after surging 22% in March. 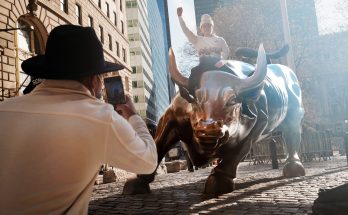 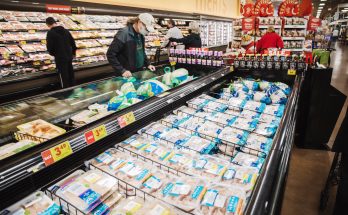 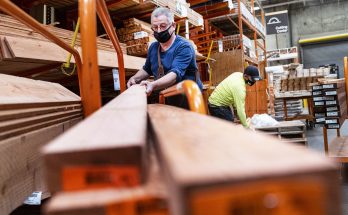