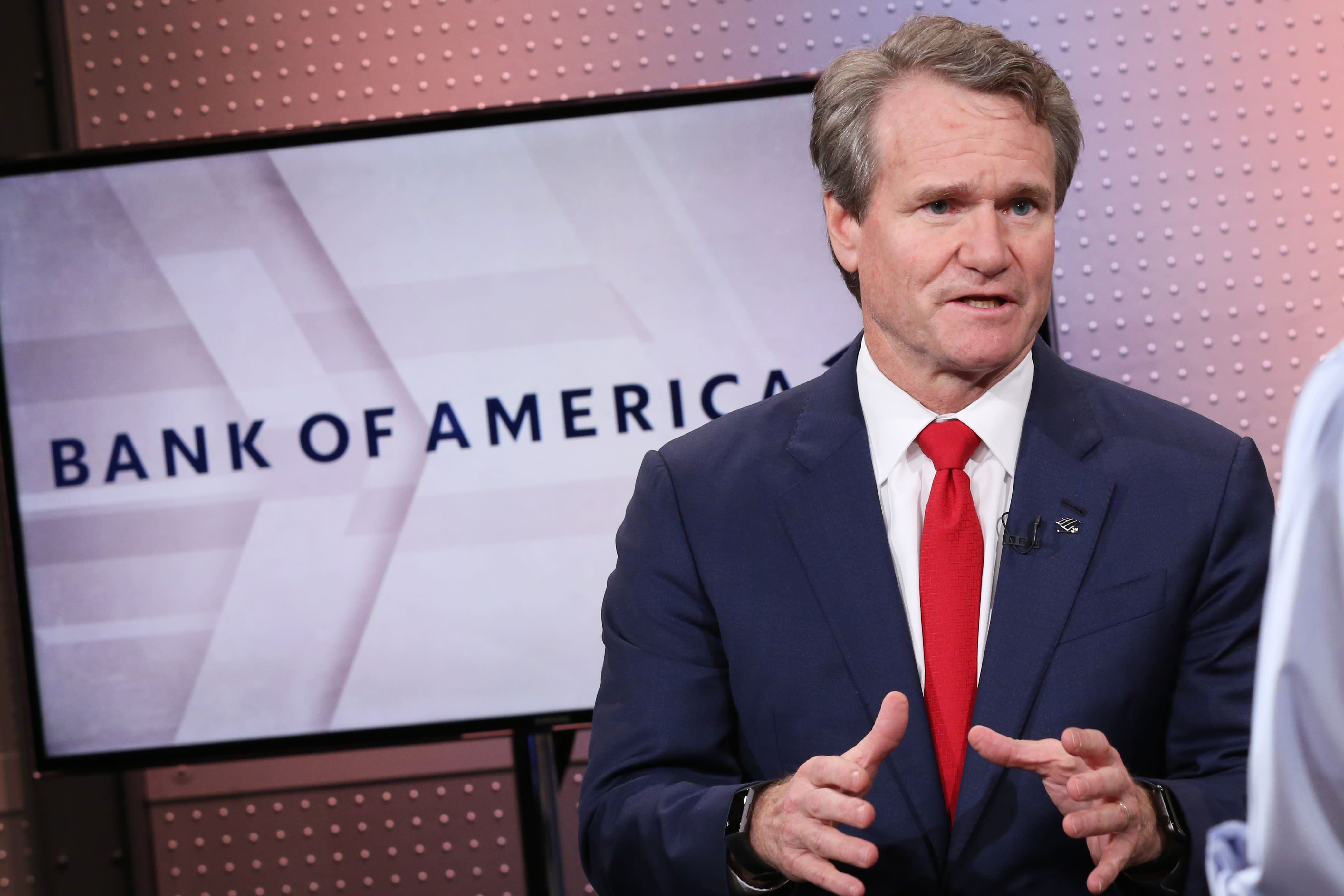 Transaction volumes on customers’ credit and debit cards and over the Zelle payment network have grown by 20% so far in 2021 compared to this point in 2019, Moynihan told CNBC’s Becky Quick on “Squawk Box.” The comparison excludes 2020, an abnormal year in many respects because the onset of the pandemic led to widespread stay-at-home orders.

“People got a lot of stimulus money and they’ve been spending it,” Moynihan said. “The unemployment rate is coming down and people are going back to work. People can go to amusement parks, they can go on an inside-the-U.S. trip, they can go out to eat. You’re seeing everything open.”

When lawmakers passed President Joe Biden’s stimulus bill in March, the total amount of coronavirus aid reached $5 trillion, a massive response to an unprecedented situation. That helped the country avoid the wave of borrower defaults across credit cards, mortgages and auto loans that was expected at the onset of the pandemic.

Nearly all spending categories have recovered with the exception of travel, which is still as much as 15% lower than in 2019, Moynihan said. Bank of America is the second-biggest U.S. bank by assets after JPMorgan Chase and has relationships with roughly half of American households.

Stimulus checks and bolstered unemployment benefits have pumped up customers’ checking accounts, Moynihan said. Accounts with about $1,000 to $2,000 in average balances are “up 6 to 7 times what they were before the pandemic,” he said.

“They’re starting to spend a little of that money,” Moynihan said. “The money’s still there and they’re spending as they have opportunities.”

During the wide-ranging interview, Moynihan said cybersecurity spending at his bank has climbed from around $300 million annually when he started as CEO to well over $1 billion a year.

He also said that 60,000 employees in the U.S. have informed the bank of their vaccination status and are being invited back to office work, a process that will continue through Labor Day. 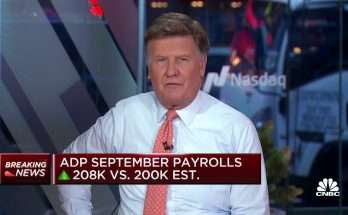 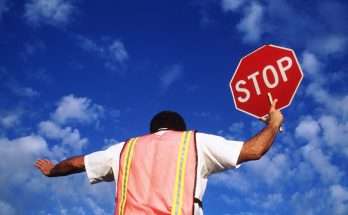 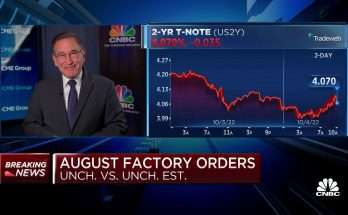