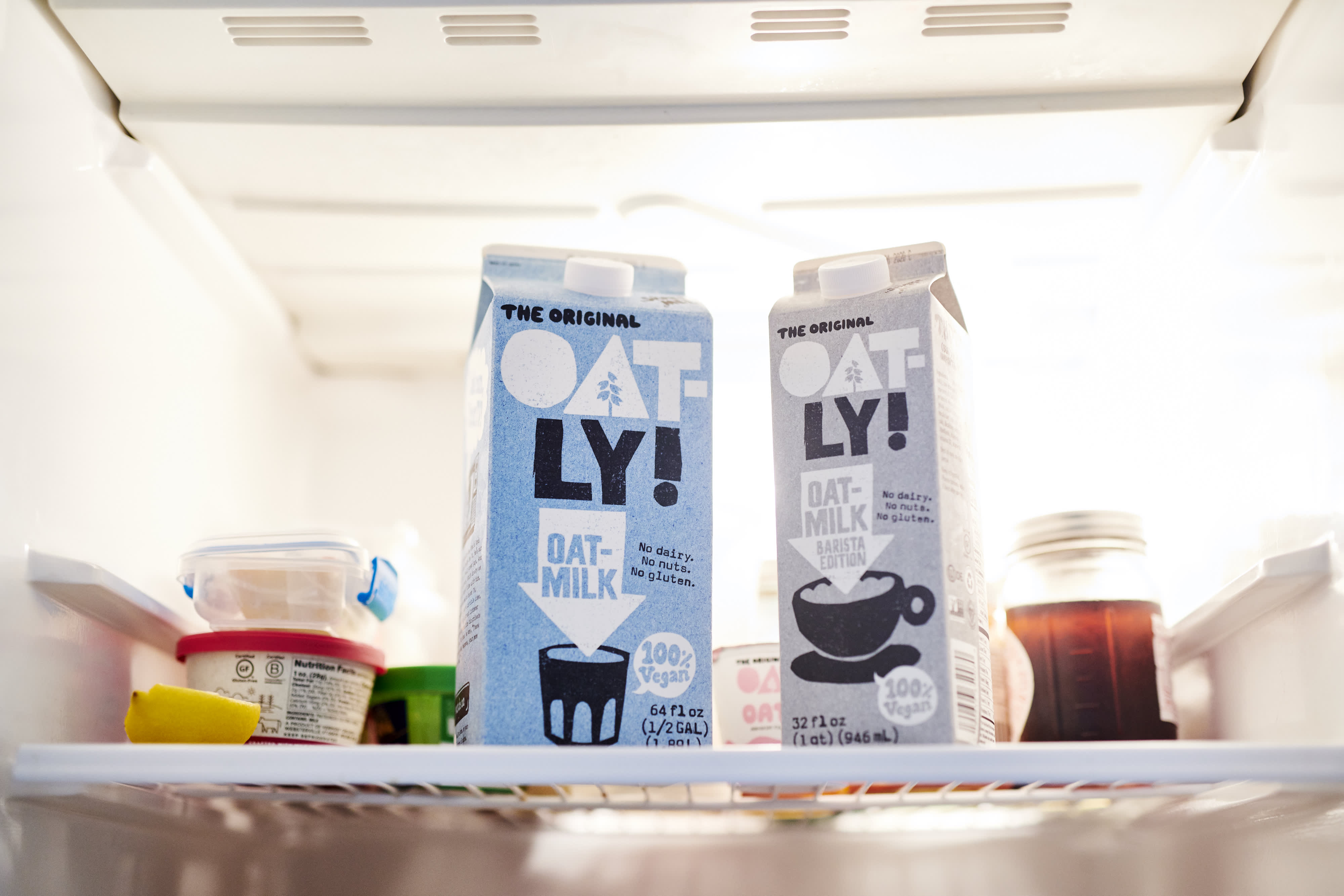 Cartons of Oatly brand oat milk are arranged for a photograph in the Brooklyn borough of New York, U.S., on Wednesday, Sept. 16, 2020.

Lordstown Motors — The electric truck maker’s stock fell 18.8% after announcing CEO Steve Burns and CFO Julio Rodriguez resigned. The moves came just days after Lordstown said it had substantial doubt about its ability to continue as a going concern due to challenges funding the production of its vehicles.

Oatly — Shares of the oat milk company dipped 4.7% after a number of Wall Street firms began coverage of the stock. JPMorgan slapped a neutral rating on the company, saying competition is set to increase in the space. Morgan Stanley rated the company equal weight, with Oppenheimer initiating coverage with a perform rating. Other firms, however, are bullish, with Jefferies, Credit Suisse and Piper Sandler putting a buy-equivalent rating on the stock. Shares of Oatly are still up more than 15% for the month.

Square — Shares of the payments company rose 5.3% after Deutsche Bank reiterated its buy rating on the stock. “SQ has morphed into a two-sided financial ecosystem that continues to expand total addressable market and beat expectations and we see continued momentum on the horizon,” Deutsche Bank told clients.

Philips — Philips shares dropped about 4% after the Dutch medical equipment company issued a recall of ventilators and sleep apnea machines. The company determined that a type of foam used in the devices could degrade and be toxic to users.

Chipotle Mexican Grill — Shares of the Mexican chain restaurant climbed 1.7% after Raymond James upgraded the stock to “strong buy” from “outperform.” The Wall Street firm said the company has room to raise prices and the move will boost its financial results. Chipotle said last week that it had hiked menu prices 4% to cover rising wages.

Ferrari — Shares of the luxury automaker dipped 2.9% after Goldman Sachs double downgraded the stock to sell from buy. The firm said Ferrari’s pivot to electric vehicles could hurt cash flow in the near term.

Royal Dutch Shell – The energy stock traded about 2% higher as Royal Dutch Shell is reportedly considering a sale of shale assets in Texas. The holdings could be worth more than $10 billion. The deal isn’t imminent, but the company is in ongoing talks with buyers. 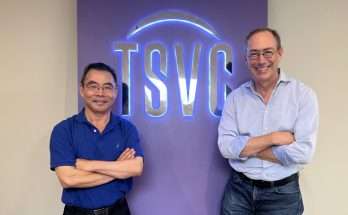 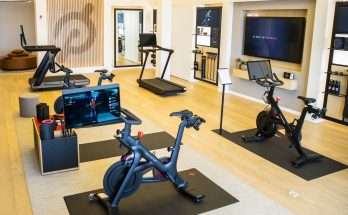