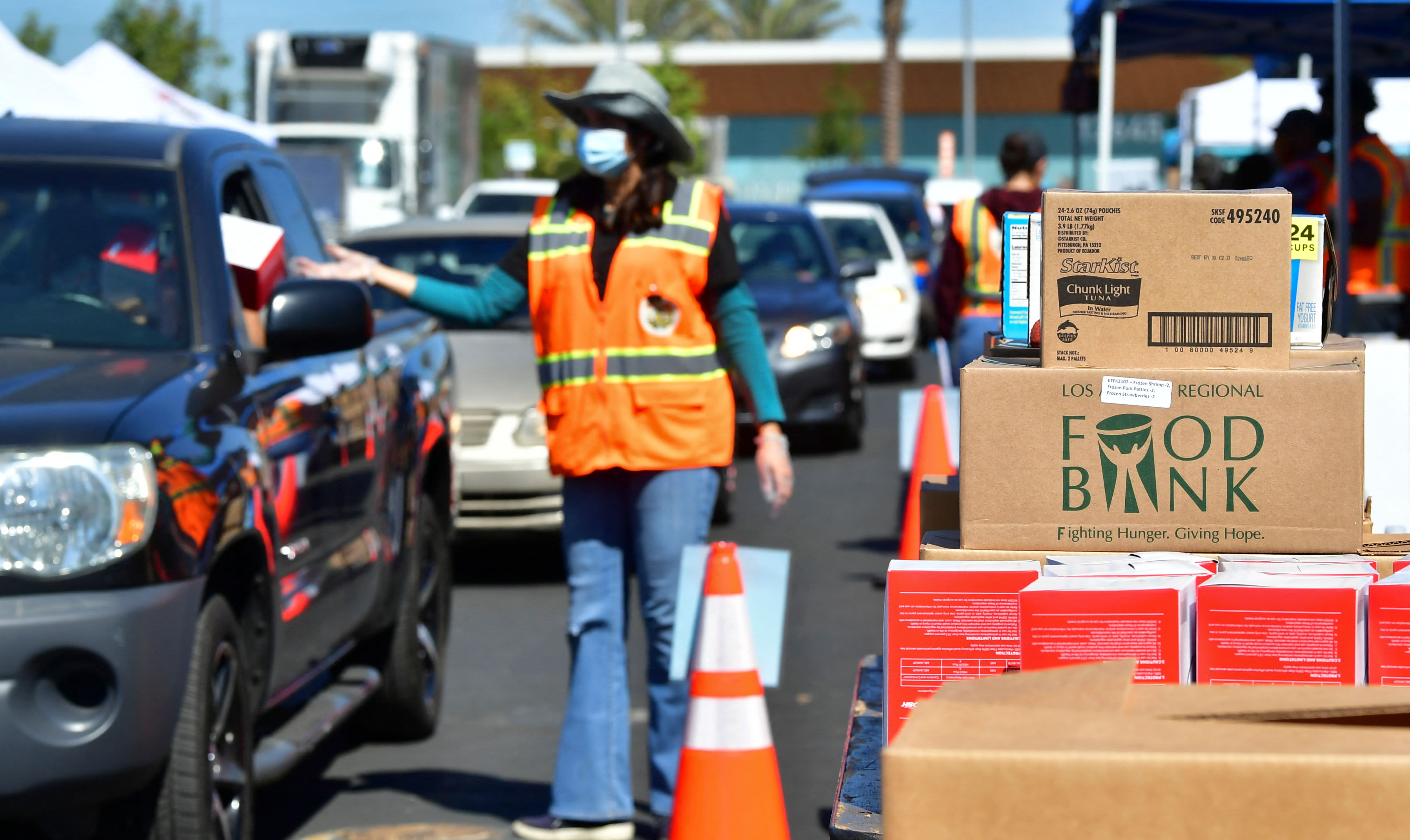 First-time filings for unemployment insurance for the week ended June 12 totaled 412,000, compared with the previous week’s 375,000. That was the highest number since May 15.

Economists surveyed by Dow Jones had been expecting 360,000 new claims for last week.

All of the increase essentially came from two states – Pennsylvania saw a gain of 21,590, while California rose 15,712, according to unadjusted data.

The surprise rise in claims follows a series of incremental steps toward normalcy in the payrolls picture. A year ago, the nation was seeing close to 1.5 million new claims a week amid continued government-imposed business shutdowns aimed at containing the Covid-19 pandemic.

As vaccinations have progressed and cases, hospitalizations and deaths have fallen dramatically, employment had been continuing to improve.

Continuing claims, which run a week behind the headline number, were little changed at 3.52 million. A year ago, the number was close to 18 million. The four-week moving average for continuing claims fell by 55,000 to just over 3.6 million, the lowest level since March 21, 2020.

Federal Reserve Chairman Jerome Powell noted the difficulties in getting workers back to filling the record 9.3 million available jobs.

“Factors related to the pandemic, such as caregiving needs, ongoing fears of the virus, and unemployment insurance payments appear to be weighing on employment growth,” Powell said Wednesday at a news conference following this week’s central bank meeting. “These factors should wane in coming months against a backdrop of rising vaccinations leading to more rapid gains in employment.”

The total of those receiving benefits did decline, falling to 14.83 million as of May 29, a reduction of more than half a million. That has come largely due to a sharp decline in those enrolled in pandemic-related programs and as states increasingly discontinue enhanced benefits provided during the crisis.

The Fed noted progress in the labor market and rising inflationary pressures as it indicated that the first wave of interest rate increases might come sooner than expected. Two quarter-point hikes are now indicated for 2023.

A separate economic report Thursday reflected the ongoing expansion and the price pressures of recent months.

The Philadelphia Fed’s manufacturing survey registered a reading of 30.7, higher than the expected 30.

Increases in employment and prices paid helped keep the index elevated, though it was a point lower than May. The gauge measures the difference between companies reporting expansion against those seeing contraction.

The prices paid index rose to 80.7, the highest level going back to June 1979. The prices received index moved up 9 points to 49.7 for its highest since October 1980. Just 2% of firms surveyed reported lower prices received.