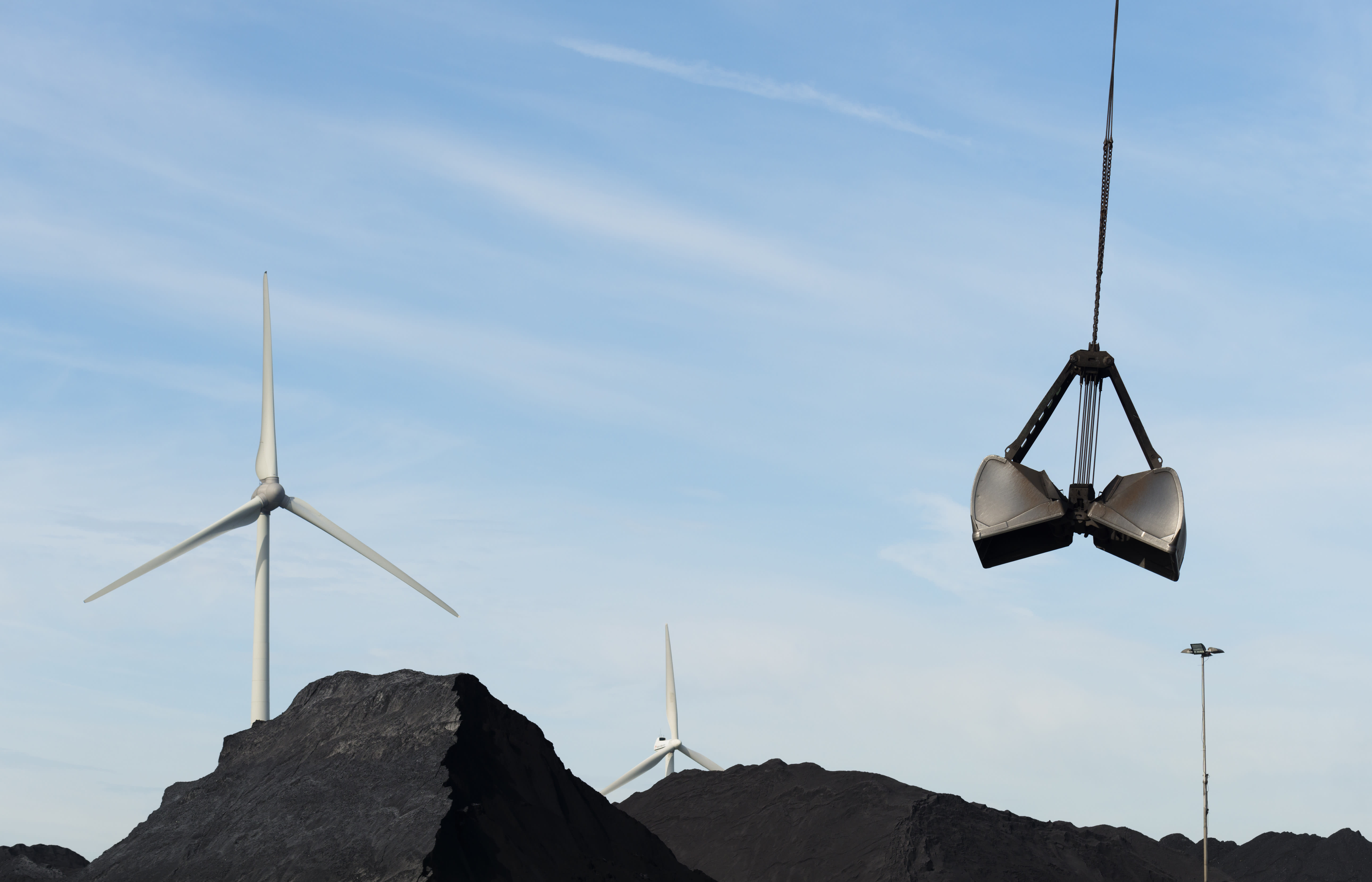 The coronavirus pandemic has sped up a transition in the energy industry, according to the CEO of Italian energy firm Enel, but a number of issues need to be addressed to ensure change takes place in a measured manner.

In a wide-ranging interview with CNBC’s “Squawk Box Europe” Tuesday, Francesco Starace was asked about the “energy transformation” and how the pandemic had changed the landscape.

“The way in which, for example, the EU has decided to take the exit route out of the crisis is to accelerate this renewable energy and this energy transformation,” he explained.

“I would say it’s a transition rather than transformation,” he added. “It’s a big change that affects not only the energy industry, but … industry at large. So I can say yes, the pandemic has accelerated this trend in a major way.”

Change does seem to be on the cards and in many cases it’s closely linked with major economies’ attempts to recover from the effects of the pandemic.

The European Commission, for instance, has described the European Green Deal — a plan for the EU to be climate neutral by the year 2050 — as “our lifeline out of the COVID-19 pandemic.”

The Green Deal is backed by initiatives such as the Just Transition Mechanism. This aims to mobilize billions of euros between 2021 and 2027 and focus on “regions that are the most carbon-intensive or with the most people working in fossil fuels.”

While governments around the world are signaling their intent to move away from fossil fuels and pursue net zero targets, bringing about any meaningful change is a colossal task.

Energy companies are still discovering new oil fields, for example, while in countries such as the U.S., fossil fuels continue to play a significant role in electricity production.

For his part, Starace was keen to hammer home the point that any shift would not be without its challenges.

“The transformation is inevitable, that’s something that will happen anyway,” he said. “The risk is whether it happens in a disorderly fashion or in … an orderly way.”

“I think the risk is that we are not really taking into account all the consequences for the whole industry and economic activity of the world,” he went on to add.

“That means that we try and push it in a way that creates problems for people or is … [u]njust, accumulates inequality in some parts of the world, rather than being more just.”

With governments around the world signaling their intention to ramp up renewable energy capacity in the coming years, the need for jobs in the sector looks set to grow.

According to the Global Wind Energy Council, expansion of the wind energy industry could create 3.3 million jobs in the next five years.

Over in the U.S., the Solar Energy Industries Association says the solar sector will need over 900,000 workers if the country is to meet its goal of “100% clean electricity” by the year 2035.

More than 231,000 workers were employed by America’s solar industry last year, a 6.7% decline compared to the year before, according to a recent report published by the SEIA, the Interstate Renewable Energy Council, The Solar Foundation, and BW Research.

In his interview with CNBC, Enel’s Starace noted skilled people within the energy industry were “becoming a scarce … commodity.” Among other things, he went on to emphasize the importance of training people in large numbers.

Over the last few years, governments around the world have signaled their intent to increase the number of electric vehicles on their roads. This move away from the internal combustion engine is already underway.

At the end of April, the International Energy Agency said roughly 3 million new electric cars were registered last year, a record amount and a 41% rise compared to 2019.

According to the Paris-based organization, this jump pushed the total number of electric cars on the road to over 10 million, a figure supplemented by approximately 1 million electric buses, vans and heavy trucks.

One of the potential benefits of electrifying transport is improved air quality, as Starace noted. “As we electrify — that means push[ing] fossil fuels out of the picture — the particulates, the polluting elements that are part of our daily life will disappear … and the quality of our life in cities will definitely improve.”