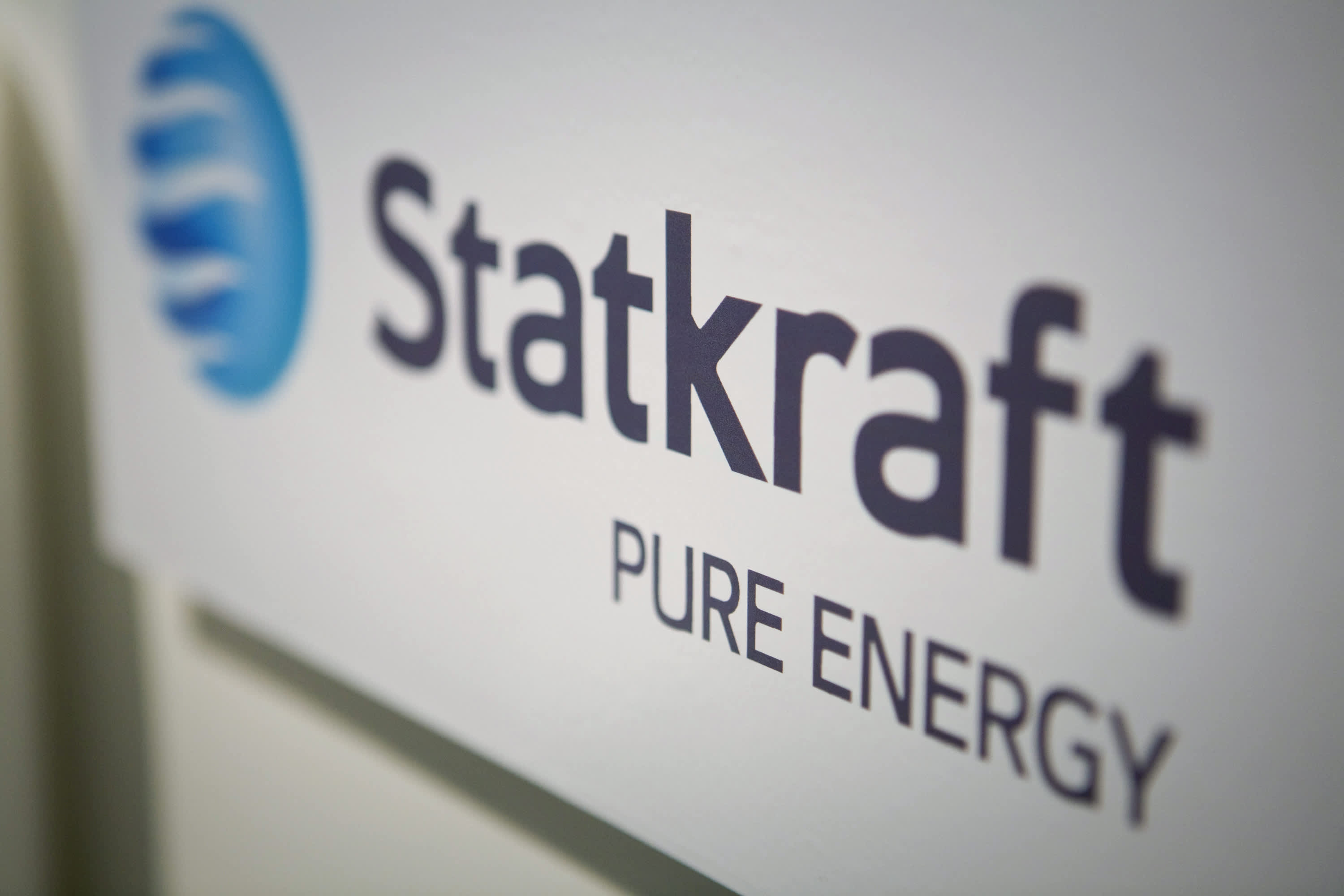 Energy firm Statkraft and its subsidiary Skagerak Energi have been awarded a contract to supply so-called green hydrogen to an 88-meter long, zero-emission ship planned to run between locations in Norway.

In a statement Wednesday, Statkraft — which is owned by the Norwegian state — claimed the vessel was the “world’s first hydrogen-powered cargo ship.”

The contract was awarded by cement giant HeidelbergCement and Felleskjøpet, an agricultural cooperative. The two organizations are working with one another to develop the project.

The idea is for the ship — which will also have two rotor sails — to take grain from the east of Norway to the west of the country, carrying gravel back on the return journey. According to Norwegian Ship Design, a firm involved in the concept’s development, it could commence operations in 2024.

Those behind the initiative planned for Norway may describe it as a world first, but the field they operate in is becoming an increasingly crowded one.

In April, Flagships, a project that’s received funding from Horizon 2020, a research and innovation program from the EU, said it would “deploy the world’s first commercial cargo transport vessel operating on hydrogen.”

The inland cargo vessel will travel on the River Seine, in France, and commercial operations are expected to start this year.

While the project involving Statkraft is still a few years off from being fully realized, hydrogen ships have already been developed and put into use. Back in 2008, for example, a fuel cell ship capable of carrying passengers entered into service on a lake in Hamburg, Germany.

More recently, a number of projects focused on the development of hydrogen-powered maritime transportation have taken shape. Earlier this month, plans to build a sea-going ferry powered using hydrogen-fuel cells advanced after it was announced that a commercial contract for the development of a concept design had been awarded.

In March of this year Linde, a firm specializing in engineering and industrial gases, said it had been chosen by Norwegian firm Norled to provide liquid hydrogen and associated infrastructure for a hydrogen-powered ferry. The MF Hydra, as it’s known, will be able to carry both passengers and cars.

It can be produced in a number of ways. One method includes using electrolysis, with an electric current splitting water into oxygen and hydrogen. If the electricity used in the process comes from a renewable source, such as wind or solar, then some call it green or renewable hydrogen.

Currently, the vast majority of hydrogen generation is based on fossil fuels, and green hydrogen is expensive to produce.

Efforts are being made to drive costs down, however. The U.S. Department of Energy recently launched its Energy Earthshots Initiative and said the first of these would focus on cutting the cost of “clean” hydrogen to $1 per kilogram (2.2 lbs) in a decade.

According to the DOE, hydrogen from renewables is priced at around $5 a kilogram today. “Clean hydrogen is a game-changer,” U.S. Energy Secretary Jennifer M. Granholm said at the time, adding that it would help to “decarbonize high-polluting heavy-duty and industrial sectors.”