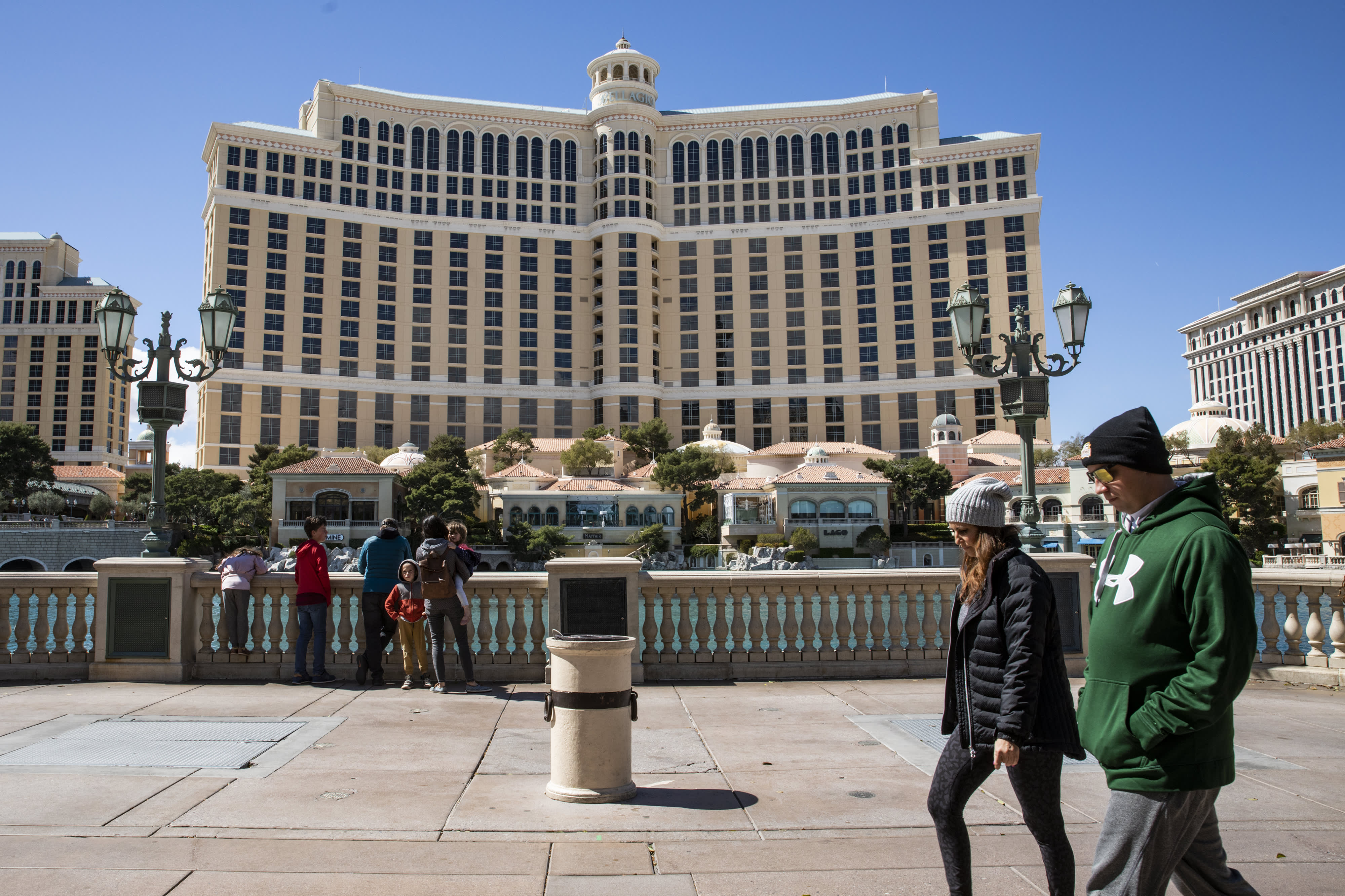 Ad tech stocks — The digital advertising industry saw stocks surge Thursday after Google pushed back its timeline to kill third-party tracking cookies to 2023 from 2022. Trade Desk is up 16%, Magnite rose over 8%, and PubMatic rose almost 13%.

KB Home — The homebuilder’s shares fell 6.7% after it reported late Wednesday quarterly earnings of $1.50 per share, which is higher than analysts’ estimates. However, the company missed revenue estimates of $1.5 billion, coming in with $1.44 billion, despite reporting a selling price increase of 13% and a 145% surge in new orders.

Darden Restaurants — The Olive Garden parent saw its stock rise 3.3% after it reported on Thursday adjusted quarterly earnings of $2.03 per share, compared to a $1.79 consensus estimate. Darden said its same-restaurant sales surged 90.4% compared to a year ago in the middle of the pandemic.

Rite Aid — Shares of the drug store chain tumbled 14.5% after the company reported a revenue miss. Rite Aid did report adjusted quarterly earnings of 38 cents per share, 16 cents above Refinitiv estimates, however.

MGM Resorts International — The casino stock jumped 2.1% after Deutsche Bank upgraded MGM to buy from hold. The firm said in a note to clients that MGM’s cost cuts over the past year should pay off in the form of higher margins as Las Vegas continues to rebound from the pandemic.

Steelcase — Shares of the office furniture maker jumped nearly 4.6% after the company reported on Wednesday a smaller-than-expected loss for its latest quarter. Steelcase posted revenue that topped Wall Street estimates, and the company said revenue will improve on a sequential basis as more workers return to their offices.

Beyond Meat — Shares of the plant-based meat company fell more than 2% after JPMorgan reported that Dunkin’ recently discontinued the Beyond Sausage breakfast sandwich. The bank also said it believed Dunkin’ discontinued its breakfast wrap with the Beyond Meat product, though JPMorgan had not fully confirmed the move.

Dollar Tree — Shares of the discount retailer slipped more than 2% after investment firm Piper Sandler downgraded the stock to neutral from overweight. The firm said in a note to clients that rising inflation, including the cost of wages, would eat into Dollar Tree’s profit margins.