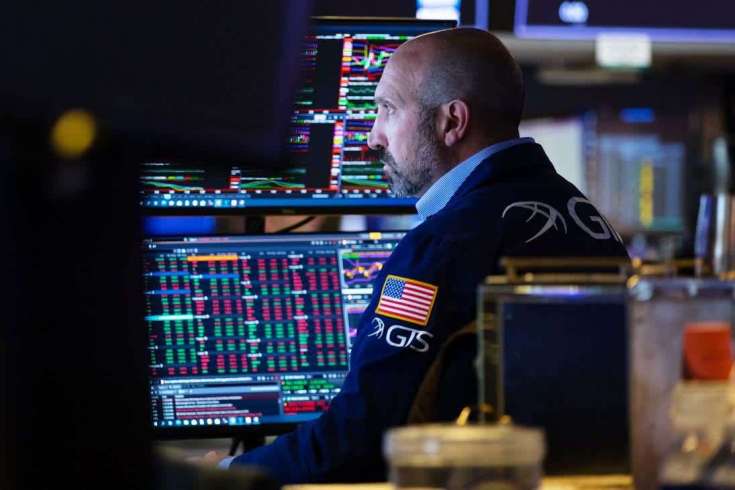 Wall Street investors believe inexpensive and economically sensitive stocks will retake the lead in the market in the second half of 2021, according to a new CNBC survey.

As a part of CNBC’s Quarterly Report, we polled about 100 chief investment officers, equity strategists, portfolio managers and CNBC contributors who manage money about where they stood on the markets for the rest of 2021. The survey was conducted from June 23 to June 30.

Nearly 70% of the respondents said value stocks will do better than their growth counterparts in the next quarter.

After an impressive rebound from pandemic lows, the rally in value shares took a pause as the Federal Reserve’s hawkish policy pivot and inflationary pressures made investors reassess the outlook for economic growth. The Russell 1000 Value Index fell 1.3% in June, trailing its growth counterpart by more than 7 percentage points as tech stocks outperform with bond yields stabilizing.

Investor could be betting on a rotation back into value on the belief that the case for economic recovery remains intact and should result in rising yields again in the coming months. Nearly half of the survey respondents said the 10-year Treasury yield will top 2% by the end of the year. The benchmark rate last traded around 1.46% after hitting a high of 1.75% in March.

On the sector level, the majority of investors (67%) believe financials will be a winning trade for the rest of 2021. The S&P 500 financials sector is the second best performer this year, up 24.5% year to date.

Major banks are boosting their dividends following the Federal Reserve’s stress test where all 23 banks passed. The central bank said the industry is “well above” required capital levels in a hypothetical economic downturn.

When asked what poses the biggest risk to the market, more than 40% of the respondents said inflation, while 27% said a resurgence in Covid new cases, 21% said the Fed tapering and 9% believe it’s rampant retail speculation.

Inflation remains the hottest debate topic on Wall Street as its staying power could make or break a stock market at record highs halfway through 2021. The Fed is shrugging off recent hot inflation readings, sticking with the view that any price pressure during the historic economic rebound will be transitory.

The central bank’s preferred measure — the core price index for personal consumption expenditures — rose 3.4% in May year over year, the fastest increase since the early 1990s.

Mohamed El-Erian, chief economic advisor at Allianz recently warned that the Fed is underestimating inflation and risking that the U.S. could fall into another recession.

To hedge against inflation, more than half of the survey respondents said their favorite trade is oil. Prices of commodities tend to move in lockstep with inflation.

U.S. West Texas Intermediate crude on Thursday broke above $75 and hit its highest level since October 2018. The WTI has climbed more than 50% in 2021 as demand rebounded from the pandemic. The S&P 500 energy sector has been the biggest winner this year with a 43% gain.